Home Article Cindy Millican; Wife of the late Glenn Frey; Learn how was her Married life and Current Status

Cindy Millican; Wife of the late Glenn Frey; Learn how was her Married life and Current Status 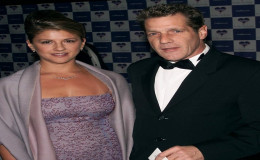 The wife of late singer, Glenn Frey, Cindy Millican is living along with her children and is not in any relationship after her husband's death.

"You never know how strong you are until being strong is the only choice you have"  the gorgeous dance choreographer, Cindy Millican is living a life alone after the death of her star husband, Glenn Frey.

The couple had a beautiful married life and as per their vow during their wedding ceremony, they were together until his death separated them apart !!!!!!

Living single is very difficult. It's the human nature to be involved in a group to live a better and happy life. For Cindy, it is quite difficult after her husband's death.

Cindy was not only a wife. She is now a single mother of three children. 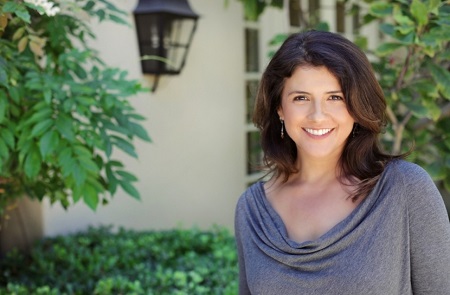 Cindy Millican posing for a click
Source: DailyEntertainmentNews
The late Eagles guitarist and co-founder named his wife of 26 years as the only heir of his entire property. As per the legal document obtained by TMZ in November 2017, she was also declared the executor of his will.
As per the documents, the will identifies assets of just $100,000 that lists a family trust holding the majority of Frey's fortune.

''Death is not the opposite of life but a part of it.'' It is the natural process and no one can stop this. 18th January 2016 was the black day for the history of the American music industry. The world lost a great singer from the rock band, Eagles.

The reason behind the star's death was the complications of rheumatoid arthritis, acute ulcerative colitis, and pneumonia while recovering from gastrointestinal tract surgery at the Columbia University Medical Center at the age of 67.

The Eagles in the new millennium. (left to right) Don Henley, Timothy B . Schmitt, Glenn Frey and Joe Walsh. Question: What is your favorite Eagles song written after the year 2000? My personal favorite is "Waiting In The Weeds" =) #TheEagles #Eagles #DonHenley #GlennFrey #TimothyBSchmitt #JoeWalsh #2000s

Since 2000, his various joints of the body were affected as he was suffered from rheumatoid arthritis, a long-term autoimmune disorder.

He was medicating for it but cannot heal properly even after several surgeries and as a result, he passed away from all of us. 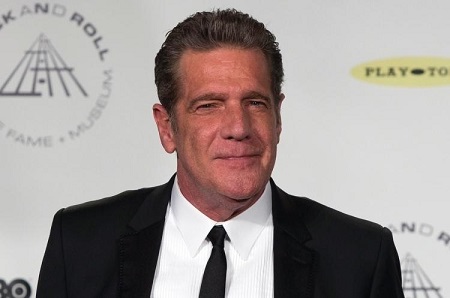 The couple spoke in an interview about how they first met and how things went on. They met while filming Glenn's video shoot where Cindy appeared as a dance choreographer.

From that time they started dating and soon after that, in 1990 they married in a private ceremony with the participation of only close friends and relatives. 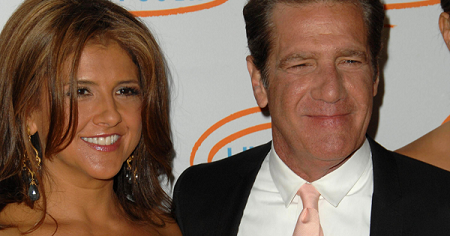 The husband and wife together in an event
Source: Mommy Page

The couple Has Three Children

Several months after their marriage, they welcomed their first child named, Taylor Marie who is recent, a mentor at Individual U and at the same time is a program director.

Similarly, they again welcomed their second child named, Deacon Frey who is just two years younger than his elder sister.

He is the supporter of his father when he was alive. He used to join the band of his dad and also participated in several concerts along with his father. 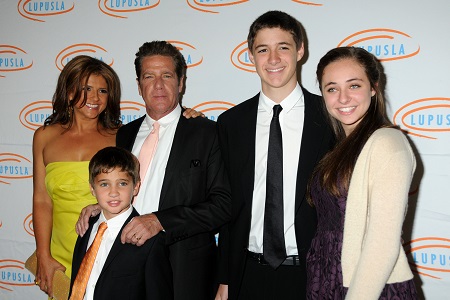 The family together in an event
Source: Ok magazine

During the concert of Hotel California Glenn with his son.

Lastly, Millican gave birth to her youngest son and named him as Otis Frey. He is the youngest among all and is in his mid teen. 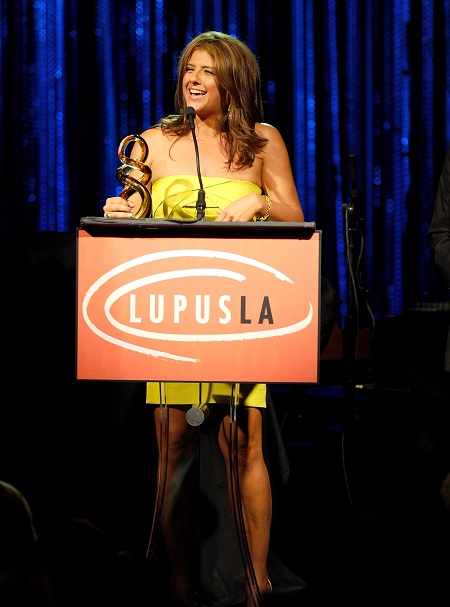 Cindy in an event of the foundation, Lupus LA
Source: Heavy.com