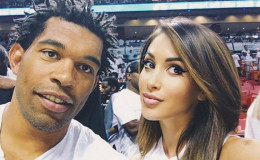 Model Claudia Sampedro is dating an NFL star player so naturally, she is now inducted in the list of Wives & Girlfriends of Professional athletes, a.k.a WAGS.

Is the couple ever planning to get married? Let's find out. 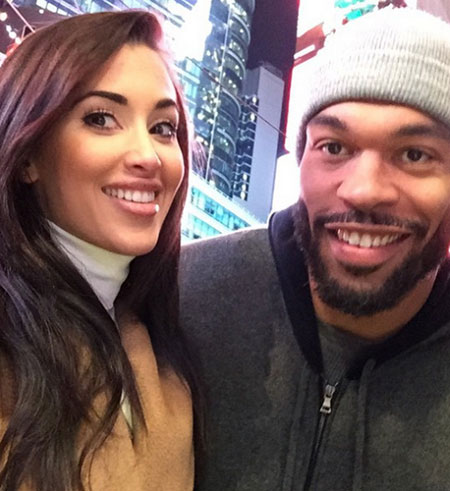 Claudia and NFL player, Julius is currently in a relationship, Source: What Net Worth

When a big-time model and a star professional athlete start going out with one another, they become one of the hottest commodities of the showbiz. A model and a star athlete, you couldn't go wrong with this pair.

The pair started dating in 2014, and since then, no news of any breakup between them. And not only that, they are also good parents to three children.

We'll talk about their children in the section below. So coming back to the main topic, is the duo ever going to exchange rings, let alone getting married. 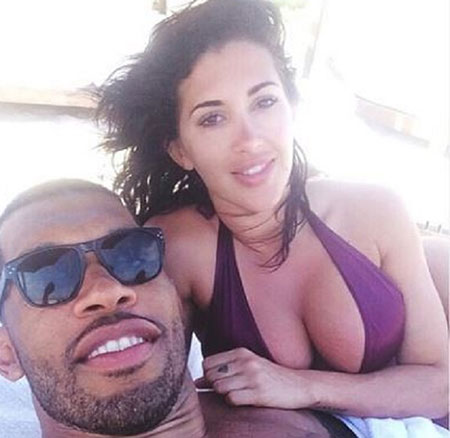 Judging how their personal life is going on, it seems the duo is not yet ready to marry, for now.

Claudio shares one child with, Julius. The pair welcomed a baby boy in early 2016. The name of their child is not announced yet. 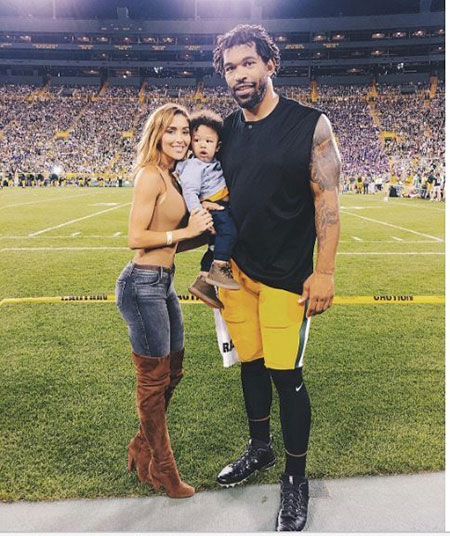 The pair shares one child between them, A baby boy, Source: Fabwags

This shows how caring he is as a father to his girlfriend's children. The pair is usually going out with their children and Julius despite being so busy, takes care of his family. Just like any other person does.

Cherishing past memories and looking forward to new beginnings. Today is #KeanaBanana 's first day at a brand new school. Her courage, enthusiasm and adaptability inspires me everyday

Well, for now, the pair doesn't want to shoulder any responsibilities by marrying. They are still in a live-in relationship and will continue to do so in near future. 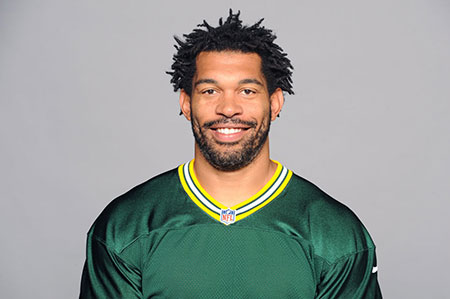