Home Article Comedian Jay Thomas Dead at 69 After struggling against Cancer: Our deepest condolence for his Wife and Children

Comedian Jay Thomas Dead at 69 After struggling against Cancer: Our deepest condolence for his Wife and Children 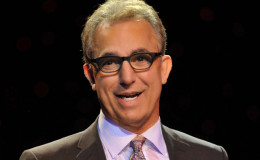 Comedian Jay Thomas Dead at 69 After struggling against Cancer. Know about his wonderful journey in career and his family life.

Do you know that the death rate due to cancer in the US is increasing every year and National Cancer Institute has published new reports that more than 59,000 American died last year, suffering from different types of cancer?

Although the disease can be cured, most have given up their lives, fighting against it and recently the famous actor and comedian, Jay Thomas faced his death due to cancer and sadly passed away this Thursday, leaving his wife, children and family shattered and heartbroken.

Comedian Jay Thomas Dead at 69 After struggling against Cancer

The two times Emmy Award winning actor, Jay Thomas, always lightened up the screens with his genuine humor through series like Murphy Brown and Cheers back in the 1990s. 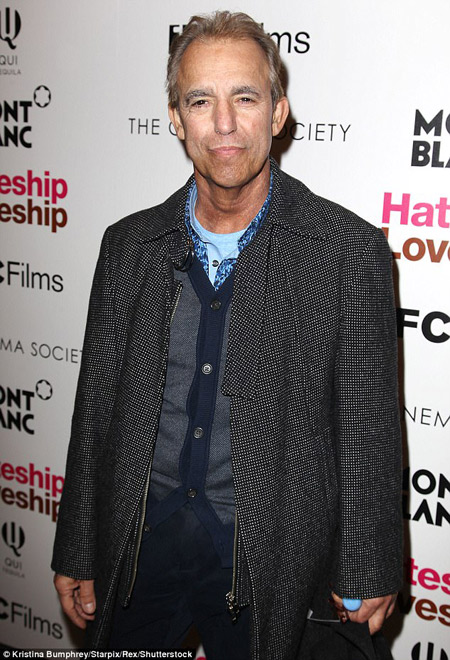 Actor and radio Host Jay Thomas died at the age of 69, Source: Shutterstock

But the fire has now extinguished as this 69-year-old actor died on Thursday, 25th August at his home in Santa Barbara, California with wife Sally and sons by his side.

"Jay was one of a kind, never at a loss for words and filled with so much fun and wonderfully wacky thoughts and behaviour. We're sorry for his loss."

Hearing this sad news, many celebrities including Bryan Cranston, Rob Lowe, Joel Murray, Pete Dominick and so on reacted with shock and condolences.

Jay Thomas was super talented and a legend. I'm lucky to have known him as a friend and mentor. Incredibly sad to have lost him.

Rest In Peace #jaythomas. The best movie dad a guy could have when he is trying to date the president's daughter. #YouWillBeMissed

I worked with Jay Thomas on Joan of Arcadia and he was a great guy and good actor. My thoughts and prayers are with his family today. RIP

Fuck. I just talked to Jay Thomas recently on his show about my role on @AmericanGodsSTZ. I had no idea he was battling cancer. #RIP.

Had the pleasure of casting and directing Jay Thomas many years ago. He was fantastic, an underrated dramatic actor. And a great guy.

Thomas was diagnosed with throat cancer back in 2012 and he went on multiple surgery to remove the growing tumor.

He was under a lot of medications and yet his health condition was degrading every year. All in all, we share our deepest and sincere condolences to the entire family.

Jay was happily married to his wife Sally Michelson since 1987, blessed with three Children

Back in 1980's when he was just stepping into the film industry, he met his lovely wife Sally Michelson at a party. Jay was playing in famous ABC sitcom, Mork and Mindy along side late actor Robin Williams.

The duo fell in love and tied knots after a year of dating in 1987 at a private ceremony. The pair gave birth to two children, both son, Jacob Thomas and Samuel Thomas. 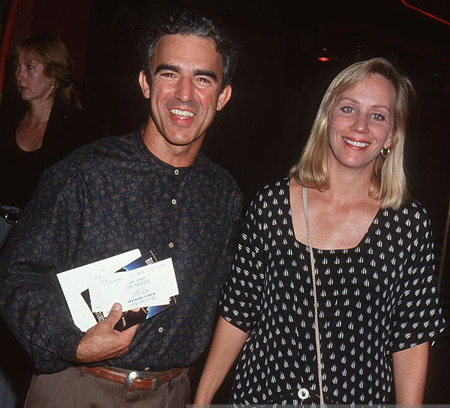 Despite this, Jay gave birth to another son out of wed lock before marrying his wife. He was in a relationship with a woman with whom he had a son named J.T. Harding.

Jay didn't know he had a son and the mother had given up their son up for adoption to another family in Michigan. 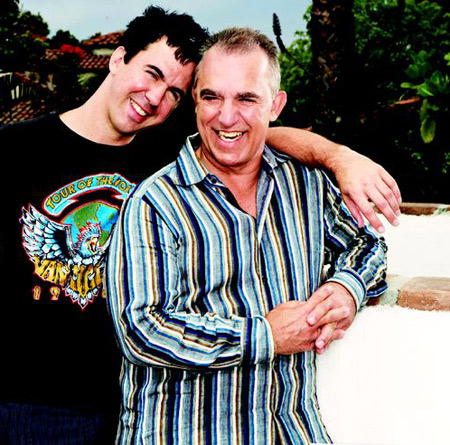 And after almost 18 years, Jay finally met his biological son, J.T who is the frontman for the band JTX.

Harding had left home in Michigan and went up searching for his biological dad as he had no idea about that. Later on he found his birth mother and found that his father was Jay Thomas.

It was an emotional reunion for Jay and his son, J.T. 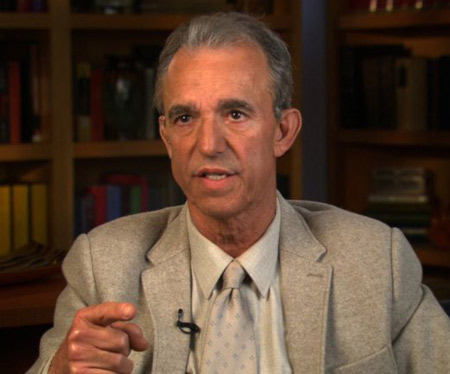