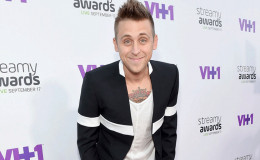 The famous YouTuber and comedian, Roman Atwood is no stranger to betrayal and heartbreak. Roman Atwood separated from his ex-wife Shanna Riley with bitter memories of her cheating on him.

However, the best thing about love is that it always finds a way back to an individual’s heart as it has found a way back into Roman Atwood’s heart for he is now dating girlfriend Brittney Smith.

Roman Atwood and Shanna Riley were married for nine years before officially divorcing in 2010. Although they divorced in 2010, they already split back in 2008 after knowing that Shanna cheated on him.

Shanna graduated from school when she was eighteen years old and got married to Roman five months later. When both Shanna and Roman were twenty-one, they had their first child named Noah Vaugthn Atwood. 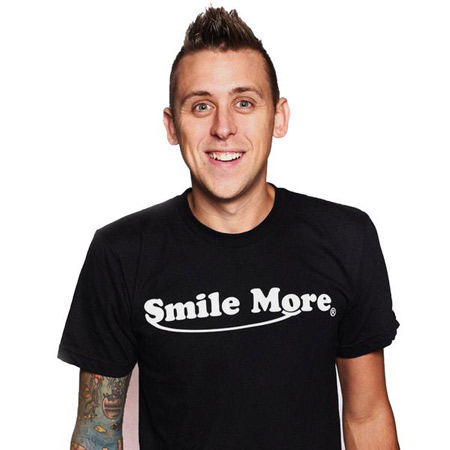 In the year 2007, Shanna cheated on Roman with one of his colleagues that became the major reason for their marriage to hit rock bottom. Roman was uninformed about the affair between the two until the following year.

Fun Fact: My ex wife is a Bitch!

Roman immediately split from his wife after finding out about the betrayal in 2008 and filed for divorce which wasn’t finalized until 2010.

The Custody Battle Between Roman Atwood And Shanna Riley

After the divorce, Noah Atwood lived with his mom on the weekdays and spent his weekends with his father and his girlfriend.

In 2015, Shanna filed a case against Roman for alimony and said that she did not like Noah appearing in her ex-husband's blog. She also got a temporary restraining order against Roman which expired soon

After a long custody battle and legal disputes, Roman was finally granted the custody of Noah and was also given permission to include his son in his videos. Shanna is not even allowed to spend Christmas Eve with her son.

Roman Atwood is Dating Girlfriend Brittney Smith: Are They Married?

Roman Atwood began dating Britteny soon after he separated from his ex-wife. Roman and Brittney were already dating for almost two years before his divorce was finalized.

Britteny started dating Roman while he was still working in his family’s rope factory. She was only 18-year-old when she met 25-year-old Roman.

After two years of dating the pair gave birth to their first child, Kane Alexander Atwood. 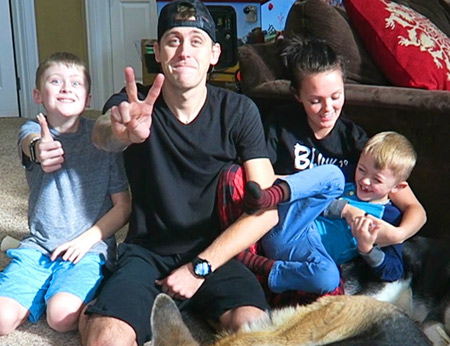 Roman with Brittany and their sons.

Roman’s best friend from kindergarten is married to Brittney’s sister who arranged their meeting. On their first date, Roman took Brittney out on his “work van” and was very confident about it.

Atwood proposed Smith on 30 April 2018. He posted a photo of him holding a ring and his girlfriend sleeping aside.

"When she wakes up, I am asking her to marry me."

Now, the engaged couple married on 27 July 2018 in Maui Hawaii. Have a look at the pair sharing a passionate kiss at their wedding ceremony. 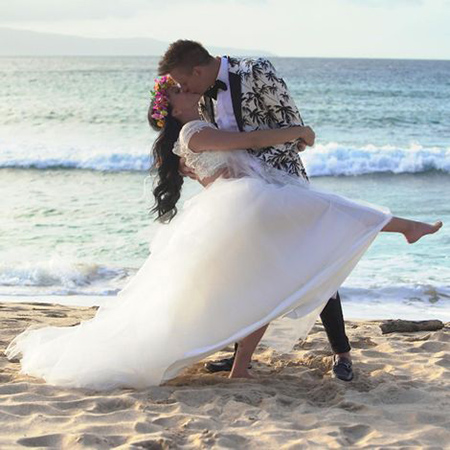 Brittney Smith-Atwood and Roman Atwood on their blissful Marriage.

The lovebirds are enjoying every single day of their family life. As the couple is so close to celebrating one year of their marriage anniversary. Also not to let it go, Brittney is a great mother-in-law to Noah, Roman's son from a previous marriage.

Brittney and Noah seemed to share a close relationship according to Roman’s vlogs. They have been seen spending a lot of time together and enjoying each other’s company.

According to the videos, Brittney is not only a great mother but also a very understanding and loving stepmother.

Roman shared a video on 1st November 2016 in which Brittney took a pregnancy test which appeared to be positive. They were really excited about the pregnancy and let everyone know about it through the video.

And just a few months back in February, the pair revealed the gender of the baby posting a picture of his son carrying a balloon that said It's A Girl!! 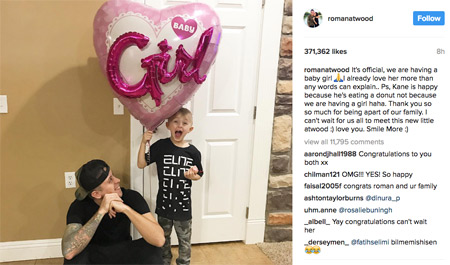 Roman revealed the gender of his baby.

Congratulations to the happy couple who are already about two months closer to welcoming the baby. We hope that both soon tie the knots organizing a big wedding and settle down.

He welcomed his third child; a beautiful baby girl to the world. The couple has named her Cora Atwood.

The blessed parents celebrated her one-year birthday and posted the family photo via Instagram. Furthermore, Smith and her husband are also parents to their son, the currently youngest child named Knox Atwood whom they welcomed in on 6th January 2021. As for Knox, he weighed below 9lbs at the time of birth. Not to mention, Knox was born 5 days earlier.

For more recent news and updates keep following our page on Married Wiki.