Computer-Online Game Player C9 Sneaky Dating a Girlfriend: What About His Rumor Affairs? 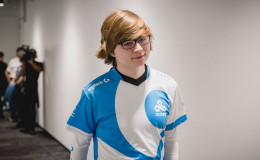 The Cloud 9 gamer, Sneaky is famous for bringing a number of titles to his team C9. Recently, he is busy with A.D. Carry playing for C9under the League of Legends Champion Series N.America.

Regardless of his huge fanfare as a gamer, Sneaky maintains a low-key personal life. Many of his fans believe that he's currently dating a girlfriend, while half of them still wonder, 'Who is the Sneaky dating?'. Let's take a ride in C9' Sneaky's dating relationship including his career and net worth.

What is C9Sneaky Up To Now? Is C9 Sneaky and Esther Lynn still together? 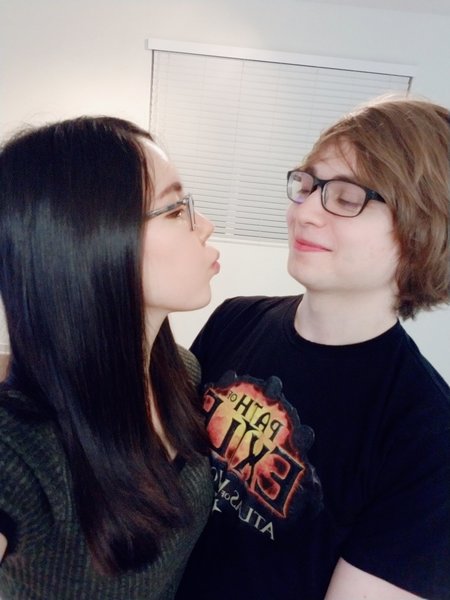 Zach took a cute snap standing aside his girlfriend in a "K/DA” outfit. The 25-year-old updated fans, he and Esther did a couple of cosplay and went to AX that day.

The twitch streamer duo never parted ways nor heard of cheating since they collaborated for twitch videos and confessed one another's feelings. They are kindling romance for nearly three years and spending a good time together. Zach and Esther even got matching couple rings to celebrate their anniversary.

The professional gamer of Cloud 9, Sneaky is currently dating a cosplay lady, Esther Lynn. As a matter of fact, Sneaky isn't yet married to the gorgeous lady with whom he kindled romance since last year.

On 19 November 2019, Zachsud wished his sweetheart, Happy Thanksgiving via Instagram post along with her picture. Further, the twitch streamer brought a lot of changes and happiness in his life. 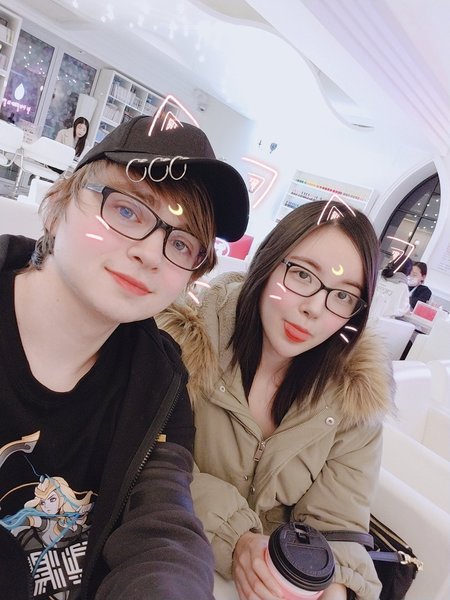 While Scuderi flaunts amazing chemistry with his lover, Esther tends to show her affection towards her man. Sneaky is so in love with his lady that he tries every possible way to bring a smile on her face. They frequently go to AX to do couples cosplay.

Bb always looking at his phone lol. Another 2-0 week pic.twitter.com/AtuKAMtZjK

Even though they flaunt about each other dating relationships in social media posts, the majority of their fans are still unaware of his chemistry with Lynn. In fact, the duo remains cryptic about their lovey-dovey.

Esther and Sneaky often make their time worthwhile, enjoying their day-to-day life holding hands everywhere they go. Most recently, the beautiful lady shared a picture with Sneaky while waiting for food at a restaurant. She posted two pictures while leaning on Sneaky's shoulder and captioning,' We were waiting to get seated for food. Guess what he's doing? xd'

We were waiting to get seated for food. Guess what he's doing? xd pic.twitter.com/WFxa0nYHOo

Be that as it may, there are no other dating affairs and controversy that may hinder the lovey-dovey of this duo. Both Sneaky and Esther came along a genuine past.

Together as a lovely couple, they share a romance sharing the same roof. It looks like the chemistry of the pair already a sweet shape to their future. Well, we just wish a happy future endeavor and a long life journey to these two!

C9 Sneaky' Career And Net Worth

With his online gaming career, Sneaky garner a huge amount of income that includes his participation in various tournaments. As of 2019, C9 Sneaky's estimated net worth is $2 million. 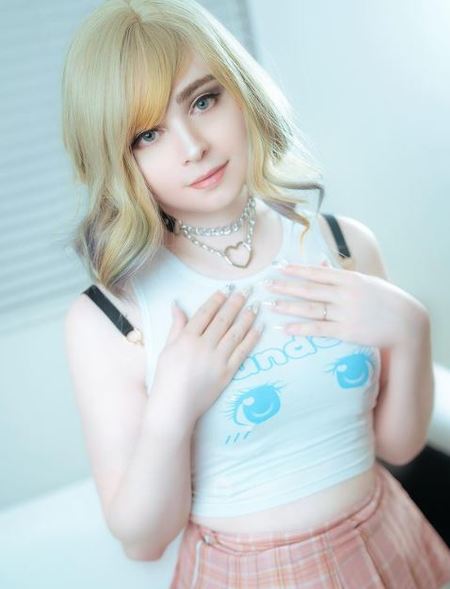 Part 2 of our OG @Cloud9 Reunion is out now! They discuss All-Stars without Hai, the Kabum miracle, reverse sweeps, and the gradual transition away from the original roster.

Well, it isn't an overnight success to this 24 years old young gamer. Yet, with his hard work and creative skills, he deserves what he earned.

The huge part of his earning get collected from his entitling NA LCS titles, and IEM trophies. NA LCS player's average annual salary is $320,000 each, thus we can assure that Sneaky's earning ranges around this amount of money.

As a matter of fact, Sneaky won $176,215 dollars overall from the tournaments that he attended until September 7, 2018. In addition, Sneaky gathered over 11,000 subscribers on Twitch, which also adds a little bit of sum to his earnings.

If all subscribers, help him make $4.99 per person and splitting 50/50 with Twitch, roughly he earns $27,000 per month. Furthermore, some sources claim that his estimated income per year is $500,000. C9 Sneaky is as famous as twitch streamers CDNThe3rd and Shroud.

Zachary Scuderi was born on March 19, 1994, in Florida, U.S. to American parents. He has a sister, Hannah Scuderi. He studied Computer Science for a year at Florida Atlantic University before entering the NA LCS. 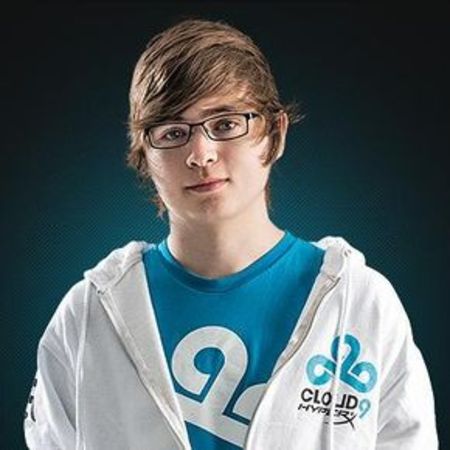 Sneaky is the bot lane for Cloud9. He also played a lot of HoN, along with playing DOTA on the other side. Sneaky joined Quantic Gaming on April 6, 2013.