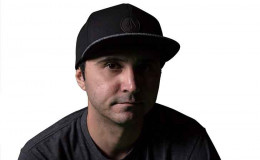 Known by his pseudonym Summit1g, Jaryd Lazar rose to stardom via streaming his gaming abilities on his Twitch channel and has amassed a huge number of fan following.

With the growing popularity, people are always curious to know Lazar's personal life especially his dating life. So, is he in a relationship? Who is his girlfriend?

Is Jaryd Lazar Aka Summit1g Dating? His Relationship Status and Girlfriend

Currently, the streamer is having an affair with a fellow Twitch streamer, Caroline who goes by the name, Lilchiipmunk on her Twitch. The couple started dating a few years back. 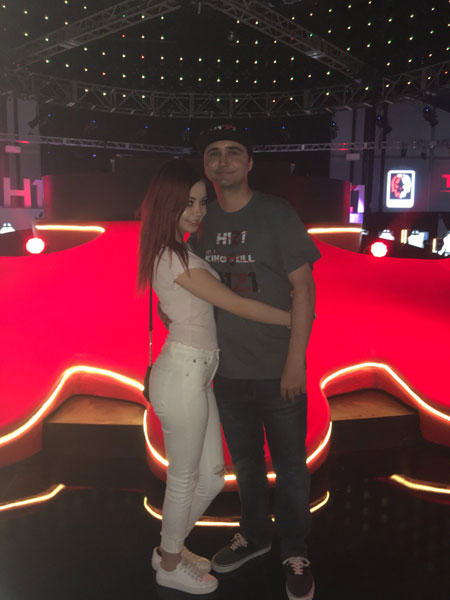 Jaryd is having an affair with his fellow Twitch streamer Caroline

The fellow-streamers often feature on each other's Twitter and Caroline was a part of one of his videos. She tweeted a picture with him captioning "He's so happy".

Looks like the couple lives a little far from each other. Jaryd tweeted a message saying it was hard to say bye to her hinting that the couple does not stay in touch often.

Alright, I’m not usually a big wuss, but saying bye to @itslilchipmunk was not easy. Still trying to start driving home.

Before Caroline, he was in a relationship with another fellow streamer whose name is Desirae Lazar. Confused with the same last names?

Discover; Sam Pepper was in a Relationship with Actress Bella Thorne; Are They Still Together? See his Dating History And Relationship 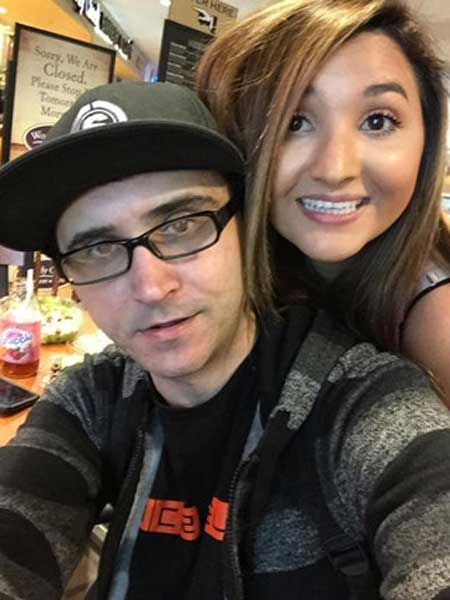 Jaryd and Desirae were rumored to have dated about 9 years
Source: Reddit

Yes, the couple was married for some years since 2013 but the pair announced in 2017 that he divorced a year and a half ago.

He said in a stream,

"It’s been asked a lot. I’ve been trying to keep it under wraps as long as possible just because that’s our personal life. We ended absolutely mutually."

Rumors claim that the former pair met in 2007 and were together for about 9 years. 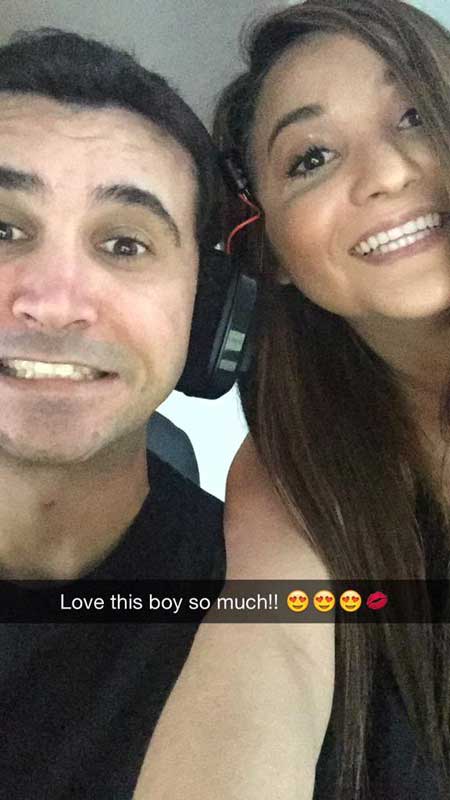 As the pair was not just a couple but were fellow streamers-they remained friends even after the split.

Have Summit1g and Lilchiipmunk Parted Ways?

Jaryd and his darling, Lilchiipmunk are in a romantic relationship for a while now and seem smitten in love. Though people speculate that Summit1g and his girlfriend have parted ways last year. The lovers proved them wrong by posting a cozy and happy picture of her socials.

Even more, Lilchiipmunk was rumored if she's pregnant. Jaryd, as well as Caroline's fans, think so because the Canadian actress is overweight these days. While the starlet didn't post a picture of her boyfriend for a few months, their fans speculate they are no longer together.

Jaryd has always been into gaming since he was a kid. First, he used to upload his gaming videos on his social media which gained him huge popularity and eventually decided to make it a professional career. 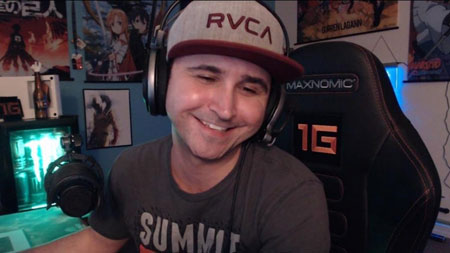 He started streaming videos on Twitch and initially working as a call representative at Time Warner Cable Company. He left that job and focused on his gaming career and became an excellent Counter-Strike player.

He is currently top Twitch gaming streamer and seems to have remained consistent with inaugurating his career and has 3 million+ followers on his twitch account.

Some Interesting Facts of Summit1G 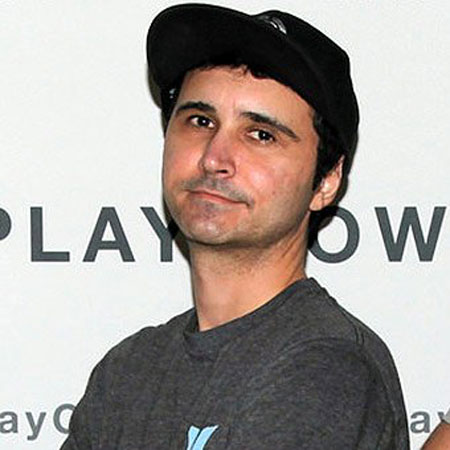