YouTuber Connor Franta is currently single: Was rumored to be dating Trove Sivan 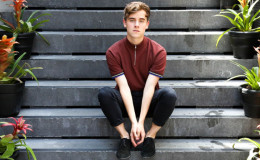 Connor and Troye were rumored to be dating each other. Many of their fans were shipping them very hard. Find out more about them.

Connor Franta is one of the big YouTubers and has gained a lot of fame from it. After coming out as gay nearly 3-years ago, many of his fans are now accepting him to reveal his dating life.

Connor was rumored to be dating Australian singer Troye Sivan as both of them were spotted on multiple occasions hanging out together.

Well, let us find out the real truth.

In 2015, Connor and Troye were once shipped so hard by the fandom that they were named Tronnor by their fans.

Well, let's be honest that all of us were very thrilled by their relationship. 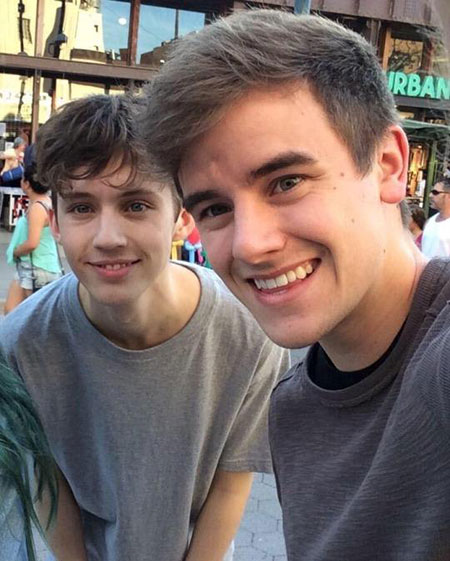 The rumor of their affair came when the couple was spotted by one of their fans kissing each other while they were in Sydney.

The rumored couple has featured in multiple videos together and their playful nature has led to all the speculation.

Their relationship was given more fuel when Australian rapper Allday (Tom Gaynor) confirmed on his Twitter account that the couple is dating.

But in August 2016, it was revealed that the couple is not dating anymore or they never were as Troye was dating American model  Jacob Bixeman.

Both of them were hanging out together and become a little too close to comfort. 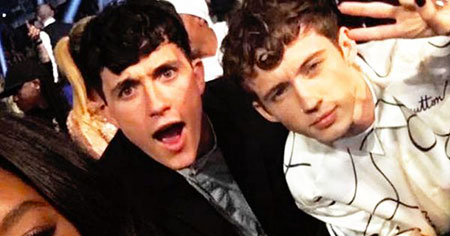 Troye and Jacob in a concert, Source: Super fame

Their relationship was confirmed when Jacob was spotted attending Troye's concert in his hometown Perth, Australia.
Additionally, many of Troye's fan spotted him and his better half getting cozy while waiting for their flight in the airport.

Well, sorry to burst all of yours bubble but Connor and Troye were never dating and they were just good friends. Even though his rumored boyfriend

Even though his rumored boyfriend Troye is dating someone but as of now, Connor is not dating anyone. 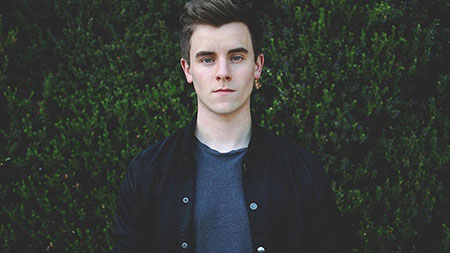 He has lots of projects nowadays and because of that, he is just focusing on his work.

Recently, he has been on the cover of the Gay magazine and many of us are really happy with the amount of praise that he is getting.

im on the cover of @gaytimesmag april issue out monday!! my queer little heart is so full right : @janellshirtcliff : @blondiemua : @aisharaestyle

Connor started his YouTube channel back in 2010 and on December 8, 2014, he uploaded a video in which he revealed that he is gay. At that point of time it was a very shocking revelation from the  YouTuber but after some time we accepted his sexual orientation.

At that point of time it was a very shocking revelation from the YouTuber but after some time we accepted his sexual orientation.

Well, as of now he is single and he is not dating anyone right now. We really hope that he will establish himself in this world and be proud of what he is. Connor has really has inspired many of us and we wish him all the success in the world.

Connor has really has inspired many of us and we wish him all the success in the world.