A look at the curious case of the disappearance of Gorgeous fitness model Cori Nadine. Did she leave the industry for marriage, or is there something else beneath?

Cori Nadine first came into the limelight during the mid-1990s as a fitness model, and within no time Cari became one of the popular models on the internet. She has also appeared in several magazines including Playboy.

Currently, she is living a very private life and does not share much about her personal affairs. Is she dating someone or already married? What is her relationship status? Let us find out!!!!

Gorgeous Cori famous for her healthy and fit body is a media sensation during the 90s. She became a part of several modeling assignments during 2002 after which she pretty much disappeared from the entertainment business.

Many sources claim that the reason was she chose marriage and children above career, but no one knows the actual story as she never revealed the real reason behind it.

In December 2014, Cori revealed about being in a relationship with a guy Dennis Newman. She said,

"Dennis Newman and I are making it official!"

The 49-year-old model is most probably a married woman now and is busy with her family life which might be the reason behind her disappearance from the limelight.

As Nadine is tight-lipped when it comes to her dating and family life, we wish to know more about her in the following days.

Cori Nadine: Get To Know Her Career

Cori is one of the most attractive faces in the mid-1990s and was an inspiration to many women as she's famous for proving that women with muscles and abs can look gorgeous and sexy as well. 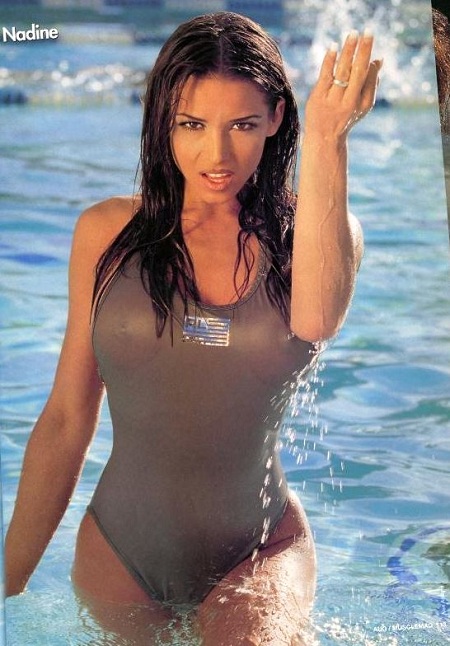 She also tried her luck in acting and played a minor role in Miami Hustle, a Kathy-Ireland-B-movie in the year 1996, but her acting career never took off.

The beautiful fitness model disappeared from the industry all of a sudden after 2002. After a short break, she made a come back two years later with new photographs flaunting her amazing body. There has been no more news from her since. 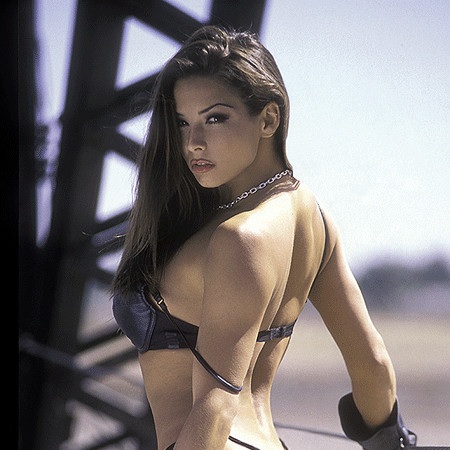