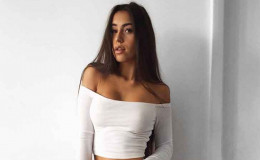 Sommer Ray is certainly off the market!

American bikini model and social media sensation Sommer Ray can definitely make the young hearts beat fast and slow at the same time. Though many people thought of dating the gorgeous lady, let us tell you that she's no more in the market.

Sommer Ray: Is She Dating Someone At Present?

American fitness model Sommer Ray, 22, amassed huge fan followers via Instagram. This gorgeous model has surprised everyone with her beauty and charismatic appearance.

Ray is currently dating linked with actor Max Ehrich. ET online learned that the former Young and Restless actor is romantically linked with the model in October 2017. 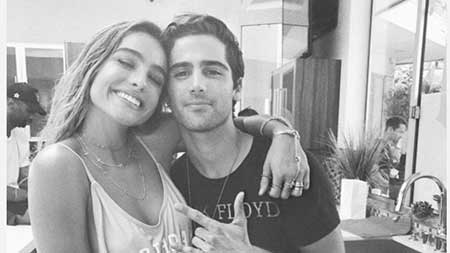 A source close to the couple said,

"It’s pretty new. They’re taking things one day at a time. They’ve been inseparable for the past two months."

The source revealed that the lovebirds made a public appearance at the Happy Death Day premiere at Universal Studios Hollywood. Sources say that the couple met through their mutual friend Bella Throne.

Ehrich who broke up from his ex-girlfriend Veronica Dunne in July 2017 is still going on serious with his new love. Celebrating Ray's 21st birthday, Max shared an image of the two via Instagram. No doubt the two looked like a picture-perfect couple.

Recommended: Fitness Model Andreia Brazier Is Rumored To Be Married-Is It True? See Her Relationship Status

We wish to see them living a happy married life in the following days.

Sommer Ray's Past Affairs And Relationships

For someone as stunning as Ray, we can certainly except some of her past relationships to share. Sommer was previously rumored to be dating a YouTube celebrity and game freak RiceGum.

They were often spotted together on Sommer's Instagram photos and videos. The rumored couple, however, never confirmed their relationship in mass. 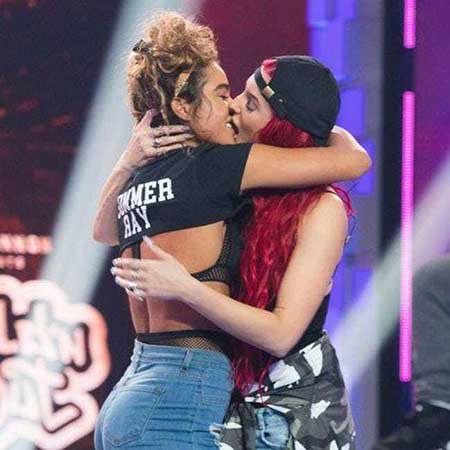 Ray and American rapper Justina Valentine made everyone lift their eyebrows wide when they locked their lips on MTV's Wild 'N Out in November 2017.

You May Also Like: Fitness Model Cori Nadine, is she Dating someone already Married? Know her Current Relationship Status

Well, that can just be a publicity stunt as Ray is very happy with her current beau. 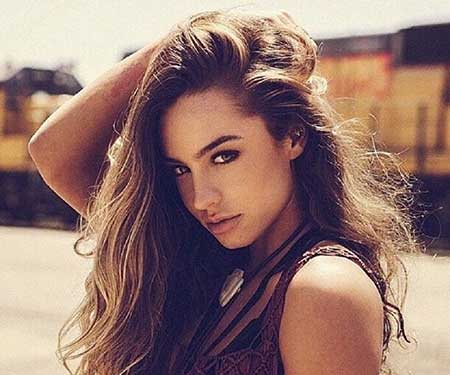