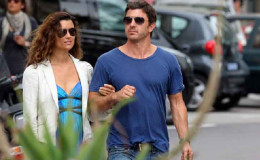 If you've watched the series NCIS, you probably are familiar with the beautiful actress who portrayed the character of Ziva David. The beautiful Cote de Pablo has describer herself as an old soul and love to hang out with her mom.

Pablo's marriage was something that was expected from a decade worth of relationship with boyfriend Diego Serrano but it didn't turn out to be what she expected.

Her personal life has been a matter of interest for many of her fans. Who is she dating now? Has she been seeing someone lately? Her fans are eager to know about her love life so let's get into it!

Cote de Pablo is too busy with her professional life rather than getting hurt by anyone.

The 39-years-old actress is all secretive when it comes to her love life. There is no clue or information about her current relationships or dating life out to the public so we can assume she is single. 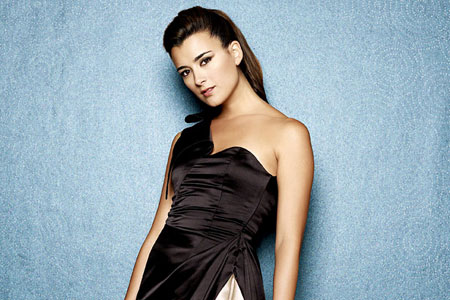 Cote is assumed to be single currently
Source: Emol

Pablo has appeared in numerous TV shows and movies and is mostly known for appearing in the NCIS as Ziva David. She left the show on the finale of the 13th season of the show in 2013. 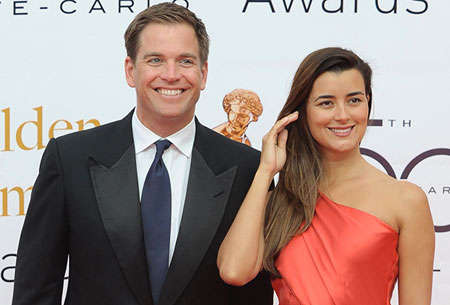 Cote with her co-star Michael Weatherly on NCIS
Source: TVLine

She has not been active in the industry since 2016 after the movie Prototype.

It's not that she has been out of romanticism in her whole life as there is a guy she did love before but as for now, there has been no news or rumours about her dating life out to the public. Let us hope that she finds the love of her life soon enough.

Breaking Up After A Decade Of Togetherness, Cote de Pablo's Relationship With Diego Serrano!

Talking about her past affairs, the NCIS actress was in a long-term relationship with actor Diego Serrano.

The former couple knew each other since 2000 and were often spotted together in numerous places shopping, roaming around the street. Rumors reported that they met while in college. 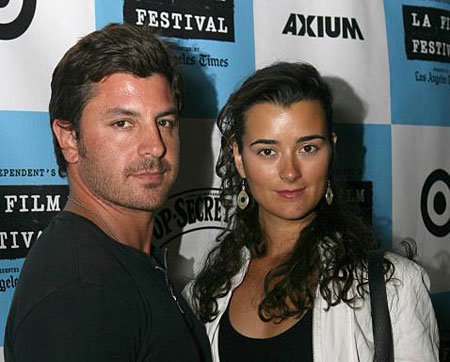 Cote and Diego Serrano were together for more than a decade
Source: GettyImages

Reports claim that they started dating in around 2010 and Pablo has spoken about her boyfriend in many interviews. She always did cherish her boyfriend for the opposite reason. She said in an interview,

“I’m in a long-term relationship with [actor] Diego Serrano, and I’m very happy. He’s the worst influence that I have ever had in my life, and I love him for it. Every once in a while, he turns to me and goes, ‘Live a little.’ I’ll have chicken with broccoli and he’s like, ‘What about the chocolate cake?’ If it weren’t for him, I’d be the most boring person in Los Angeles.”

The former couple had a fun-loving relationship. She told that they are a nice mix despite being opposed to many things. 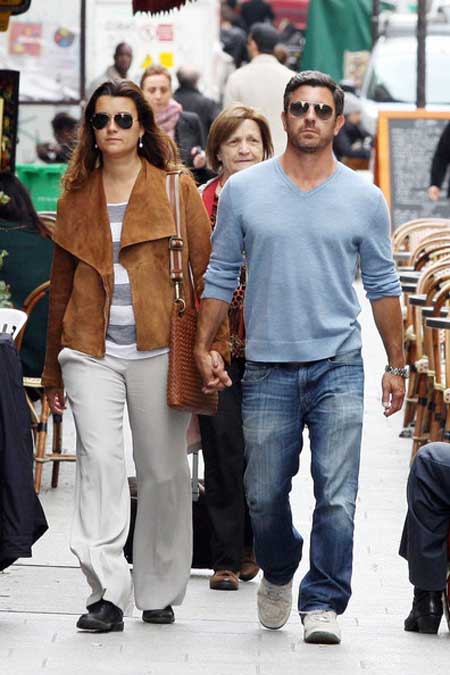 Cote and Diego Serrano broke up after 5 years of dating
Source: Zimbio

“My partner’s idea of fun is to dress up, get in the car, pump the music, go clubbing. I could not be further away from that. I love being at home, having friends over. So, we balance each other.”

Their relationship took a whole other turn in 2015 as they decided to part their ways. There has been no record of Pablo's relationship with anyone since then.

Recommended: NCIS Michael Weatherly married to Wife since 2009; See their Relationship and Children 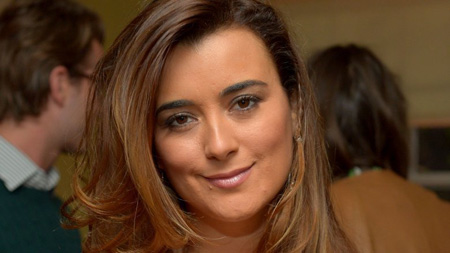