NCIS Michael Weatherly married to Wife since 2009; See their Relationship and Children 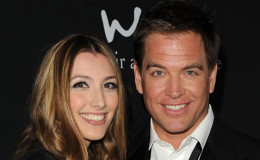 NCIS Michael Weatherly married to Wife since 2009; See their Relationship and Children. Also, see his Career and Net Worth

If you're a regular viewer of CBS's crime investigation drama NCIS, then you surely you felt sad after Michael Weatherly, who played the role of Tony DiNozzo, left the show.

The actor who is famous for his exceptional acting skills left the show purely because he wanted to spend more time with his family.

Michael who married Bojana Jankovic in 2009, shares a deep bond with his wife and two children. Let's take a look at his delightful marriage life and see how is he doing these days.

Michael Weatherly & Bojana Jankovic Married For Half a Decade

Micheal became famous all across the world from his role as charismatic lawman Tony DiNozzo Jr.

Everyone started talking about his exceptional acting skills and fans would gather around for a small glimpse of their favorite star. 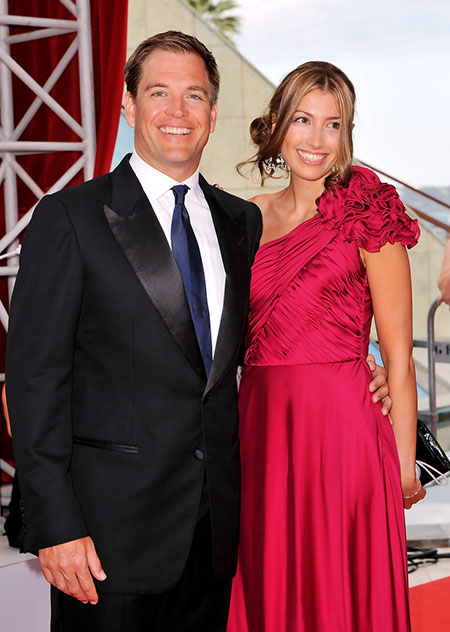 But looks like an actor of his class and stature also needs some time off from all the bustle. And as a human being, everyone needs rest and want to spend some quality time with your family.

The 48-years-old actor tied the knot with his long-term girlfriend Bojana on September 30, 2009, after seeing her for a while. Their first meeting was in 2007 when both of them ran into each other at a bar located in Vancouver.

Both of them were instantly attracted towards each other and started going out together. Bojana, who works as an Internist at Cedars, fell in love with the 6ft 3 in tall actor and we aren't surprised to hear that. 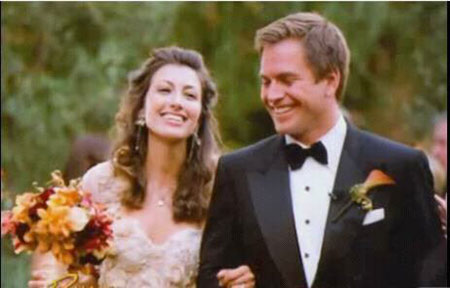 The pair got hitched in 2009 in a super private ceremony, Source: Daily Entertainment News

The marriage was under wraps for a while and they decided to marry in a small content ceremony surrounded by their closest of friends and relatives.

Their relationship took an early strain when both of them used to live in different countries. They involved in a long-distance relationship before getting hitched.

Children Between Michael and Bojana

Michael and Bojana are parents to their two adorable children, one baby girl, and a boy. 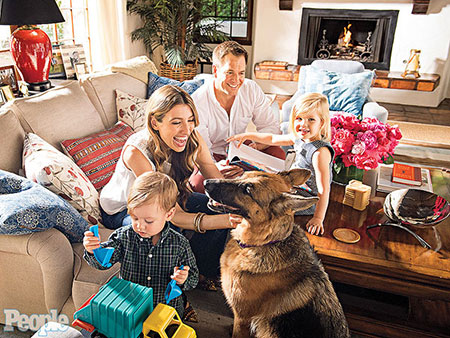 Michael and Bojana shares two children, a boy and a girl and lives together with their pet dog  at their residence in Hollywood Hills, Source: People

Michael was joyous after the birth of his two children as his family is the only reason he left NCIS because he wanted to spend more time with them.

From his first marriage to Amelia Heinle in 1995, he shares one son, August Manning Weatherly, born January 10, 1996. He divorced her in 1997 due to irreconcilable differences.

Amelia is currently married to Thad Luckinbill since March 2007. 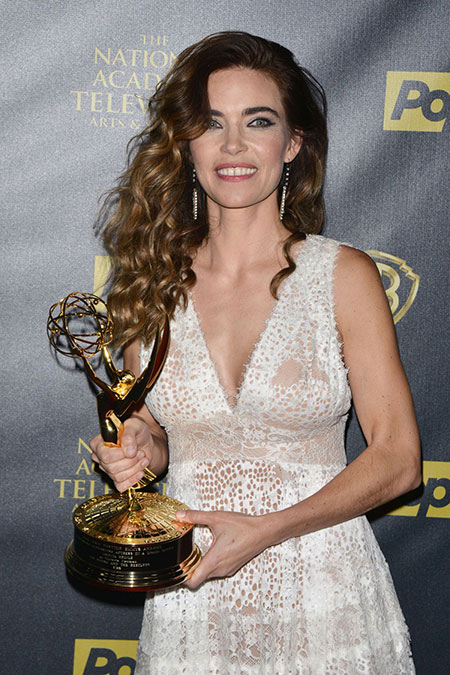 Michael was previously engaged to actress Jessica Alba but due to some differences, they called off their engagement after two years. 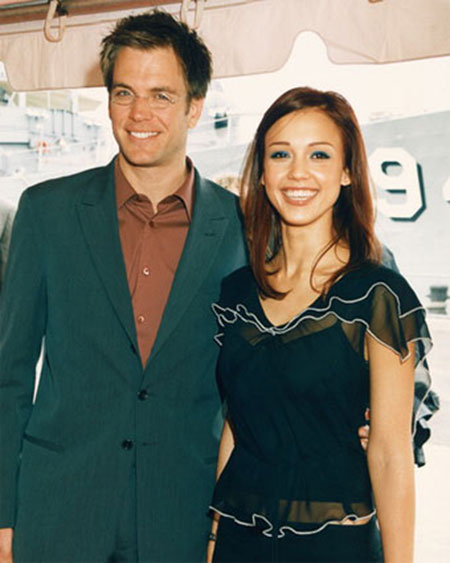 Michael got engaged to Jessica but called it off after two years, Source: Pinterest

Well, he is living his dream life along with his wife and two children and we pray for his family's health. We hope the Weatherly family stays like this for many years to come. 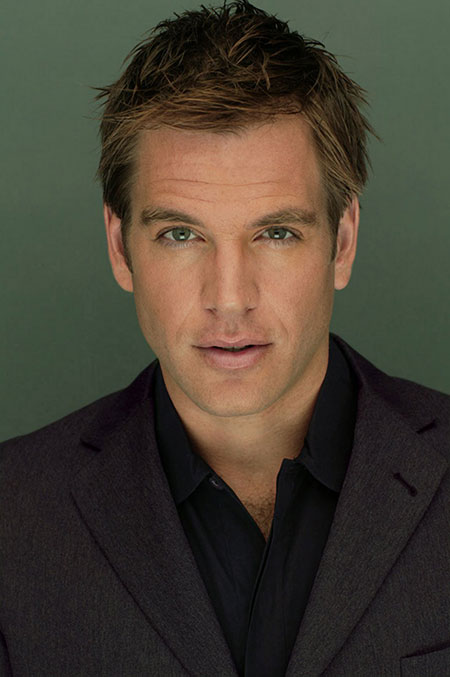