Who Is Craig Haas? Know Fascinating Facts Of The Canadian Actor & Nurse 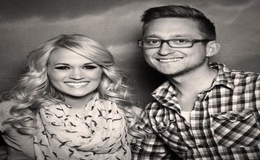 Comeback Of Actor Craig Haas After Working As A Nurse

Actor and nurse Craig Haas who hails from Canada is definitely one of the talented artists out there. And, with his comeback in the industry in 2018 as Garrett Stevens in Take Two, Haas really proved his skills and worth once again. 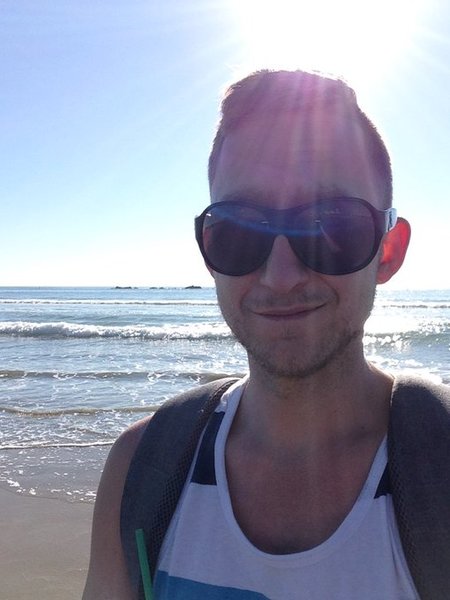 Craig Haas is a nurse and actor by profession SOURCE: Twitter

To add more, Haas has been keen on acting since his teenage days. The actor debuted with a role in Scalpers (2000) where he performed the minor role of Bar Mitzvah Boy. But, his acting career was only getting started and his acting talents only being discovered.

Likewise, Craig Haas went on to grab roles in other shows and movies including 2030 CE as Byrd Macadorey, Queer as Folk as one of the students, and  Holiday Switch as Armando. But, after 2007, Haas decided to take a long hiatus from his acting schedule to focus on his medical career as a nurse.

And, more than a decade later, Haas returned to the cinema world in 2018 with a role in Take Two followed by JT LeRoy which was also released in 2018. Haas has since contributed to DC's Legends of Tomorrow, Good Boys, The Magicians, and BH90210. 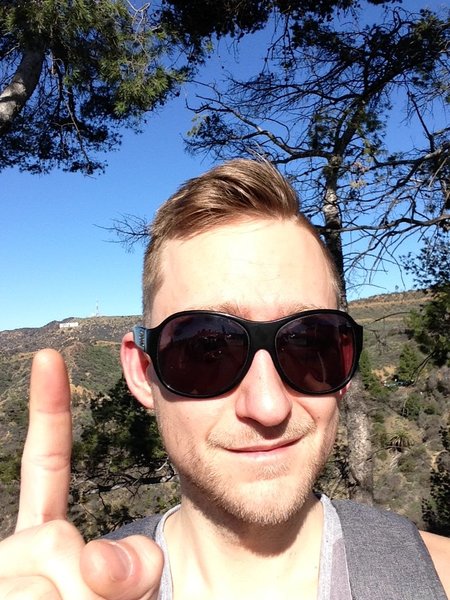 Haas who is continuously working for Hallmark movies also appeared on other notables that include It Was Always You co-starring Erin Krakow and Tyles Hynes, If I Only Had Christmas, Flora & Ulysses, Family Law, Project Blue Book, You Me Her, Zoey's Extraordinary Playlist, Ghosting: The Spirit of Christmas, Motherland: Fort Salem, When Calls The Heart, Altered Carbon, A Million Little Things, and Sweet Mountain Christmas, among others.

As of March 2021, Haas is next up for Every Breath You Take where he can be seen performing a role of a patient, and Turner & Hooch where he plays the role of Mikhail. Haas is repped by Trisko Talent.

Actor Craig Haas who also sometimes prefers to use the name Chris Haas is a Canadian by nationality belonging to the Caucasian race. Haas, blessed with Brown hair and light matching Brown hair reportedly stands at a height of feet and 7 inches tall. 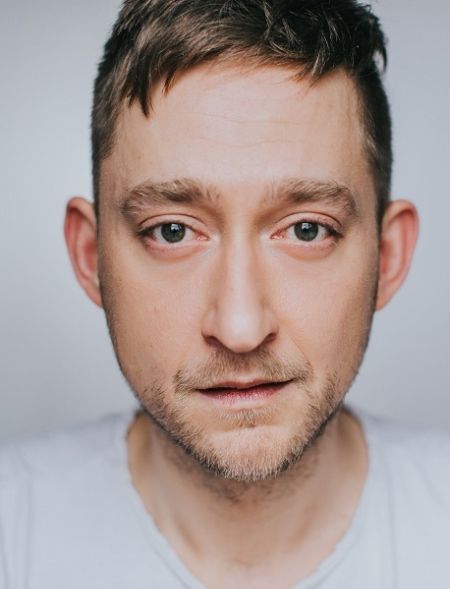 Haas, in addition, hails from Winnipeg, Manitoba where he was born and raised. The graduate of Brandon University, moreover, was born in 1985 and celebrates his birthday on 20th February which makes Pisces his horoscope sign.

Haas, however, is a super private person and rarely prefers to talk about his personal life in public. Not to mention, the 36 years old artist also doesn't actively use social media, as of now.

Thus, it's also not easy to track the marriage, wife, and relationship status of Haas. But, the actor is a proud father of an eleven years old Golden Retriever called Bentley. But, there's also a rumor that Craig might be gay.

And, being back in the movie industry and chasing his dreams, Craig Haas certainly seems to be doing alright.