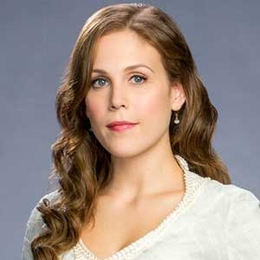 America is home to many talented actors and actresses, one of who is Erin Krakow. Known for beauty and impressive acting abilities, she is known for Hallmark series When Calls the Heart, Army Wives, and Engaging Father Christmas.

Is The American Actress Single or Married; What's Her Relationship Status?

If there is anything people die to know, then its Erin's relationship status. Many ask, is the beautiful celeb married or seeing anyone? The lady is neither married nor dating anyone and is single right now. There is not much one can speculate their relationship from her life as she refrains from spilling the beans. 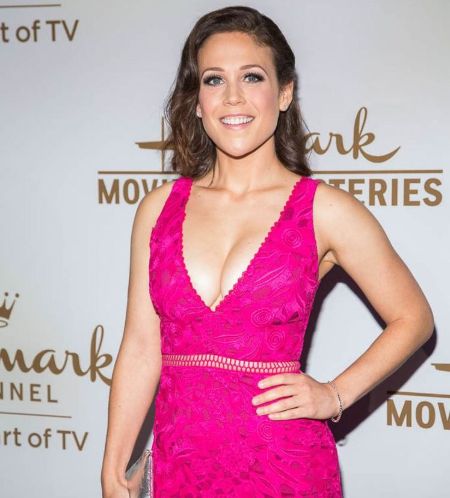 Erin Krakow is neither married nor in lovey-dovey with anyone. SOURCE: Gossipgist

Often portrays mother on-screen, the "A Summer Romance" star always has her way with children. She might have thought of having a family of own one day, but right now, it looks like she is happy living single. 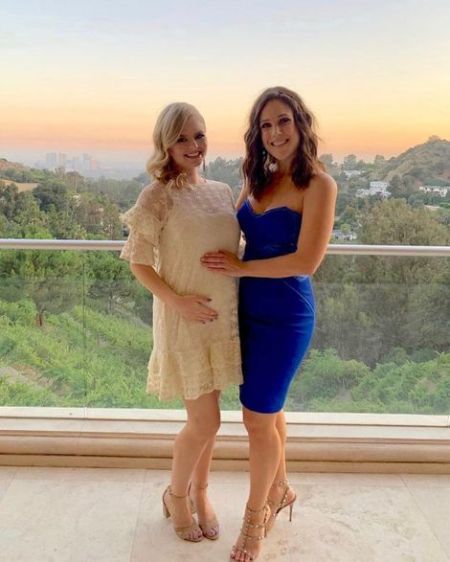 Usually busy with her works, she likes spending time with her family and friends on her holidays. The lady shares the activities of her work and life on social media.

Rumors of Dating With Daniel Lissing

Everyone who recognizes Erin knows that among the list of her performances, she is most popular for her role in the television series "When Calls the Heart." During season 1 to 5 of the hit series, she starred alongside actor Daniel Lissing.

The duo were on-screen lovers and, at the same time, got well both off-screen as well. Due to their closeness and intimacy of the camera, rumors began that the two were lovers. 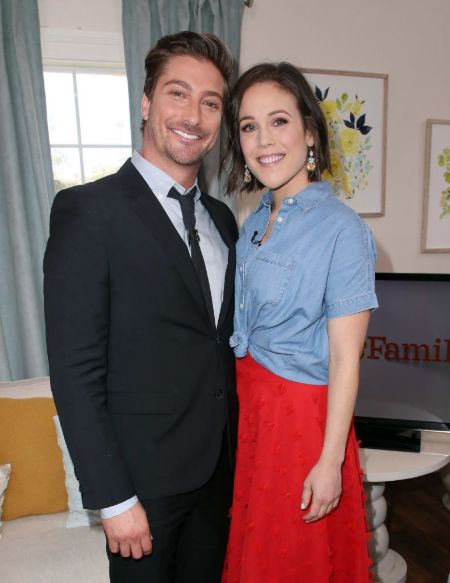 Erin Krakow and Daniel Lissing were rumored to be dating. SOURCE: Countrylivingmagazine

However, time and again, both of them insisted that they were just good friends. It turned out to be true as the Australian actor is currently in romantic chemistry with his girlfriend, Nadia.

Erin Krakow has a net worth of $1 million from her successful career in the acting field. In just ten years, she's performed in many hit television shows and movies.

The star's first-ever breakthrough came when she played the character of Tanya Gabriel in "Army Wives." In the award-winning series, she played alongside Catherine Bell, Brigid Brannagh, Sterling K. Brown, Richard Bryant, Jeremy Davidson, and many others.

In the same manner, she is also notable for her performance in "When Calls the Heart," where she played the lead role of Elizabeth Thatcher. Apart from her, the Hallmark Channel series starred actors Daniel Lissing, Lori Loughlin, Martin Cummins, Jack Wagner, Pascale Hutton, and Kavan Smith.