Home Article Sexy Model Daisy Lea, find out who is she Dating these days? Also see her Past Affairs

Sexy Model Daisy Lea, find out who is she Dating these days? Also see her Past Affairs 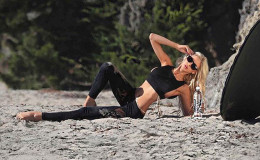 Sexy, seductive and sultress. She is the hot playboy model famous for her jaw-dropping photo shoots and perfectly toned body. She's every man's fantasy, she's the gorgeous model, Daisy Lea. Never shy and never old, this Playboy playmate has gathered a number of fans, especially the guys, drooling over her, but the big question that still remains unclear is whether she's found the right man for her or not.

Let's find out everything about her in today's section!

The 26-year-old, Playboy South Africa's Miss May of 2015, Daisy Lea never fails to remain in the spotlight, be it with her almost nude photoshoots or going on different play dates. 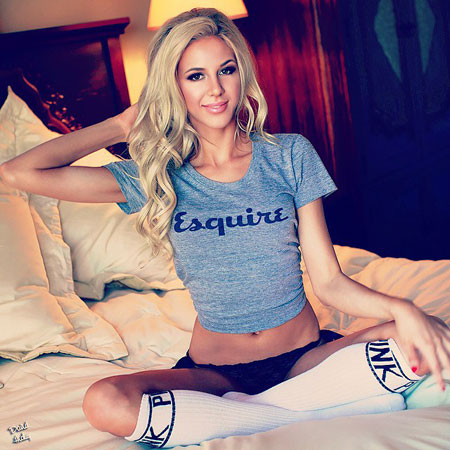 But when it comes to dating and relationships, she's taking time off and not seeing anyone. Perhaps, she wants to focus more on her career and pursue her modeling rather than be emotionally involved with anyone. 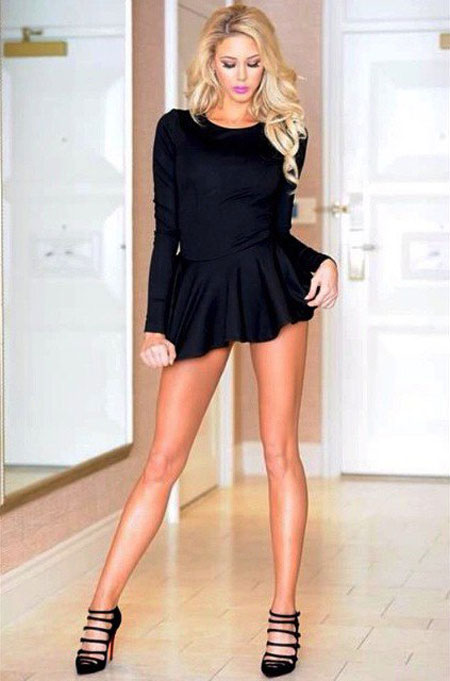 The star moreover designed her own line of luxury bikinis named ShowGirl Swimwear back in 2014. Not only this she's a UCLA Interior Design graduate so, but she also does interior designing too.

She was the sexy Playdate of reality tv star Sean Stewart

Back in 2016, Daisy Lea got to be the hot Playdate for the reality TV star Sean Stewart. Both were spotted together at different places going on dates together. 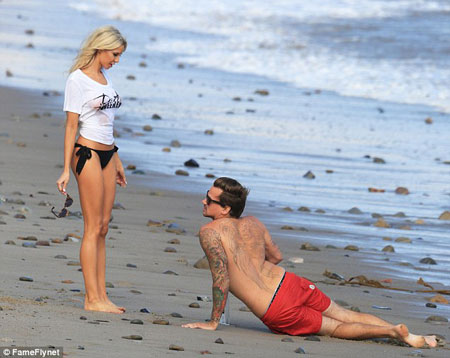 They also did a steaming beach-themed photo shoot for his Dirty Weekend apparel together in hot summer May and a month later both stepped out looking pretty close, holding hands from a supermarket. 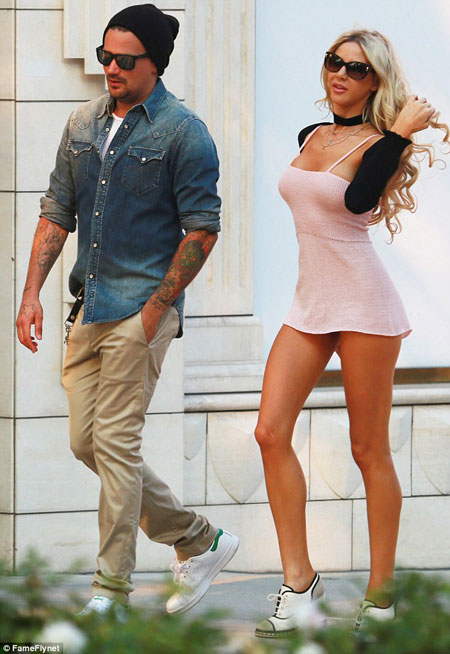 Their weekend playdate looked more like a real date as both were seeing each other for at least a month or so.

However, neither of them confirmed that they were dating seriously, so they might be just having fun!

Born and raised in California, United States, the super hot model Daisy Lea is popular for being the Playdate model and a swimsuit designer. 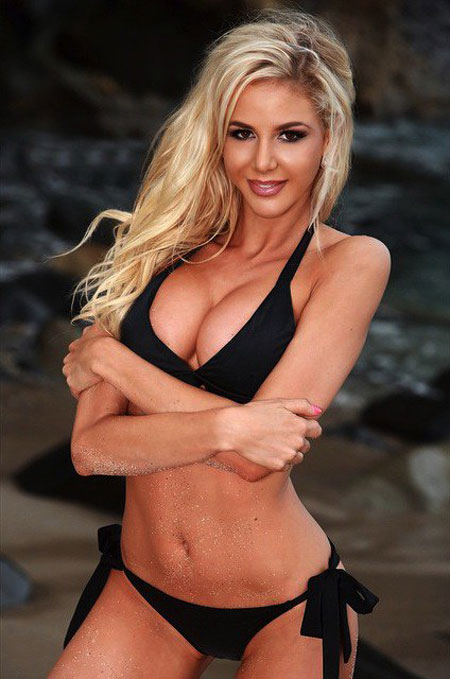 Lea rose to fame when she did Playboy SouthAfrica's Miss May in 2015 and started her playdate career. She's gone playdates with many famous stars like Sean Stewart, former American football quarterback Jonny Manziel and so on.

She is an interior design graduate at UCLA and was a trained stage performer with Cirque du Soleil in Montreal, Canada.

Not only this, she's a professional ballerina and loves going on vacations and doing outdoor activities.

Here's a video of Daisy Lea Partying with Johnny Manziel.

All in all, we wish this model best wishes for her future endeavors and hope she finds the right man for her and settles down.