Home Article Dakota Johnson; is the 'Fifty Shades Freed' actress Dating someone? Know about her Affairs and Relationships

Dakota Johnson; is the 'Fifty Shades Freed' actress Dating someone? Know about her Affairs and Relationships 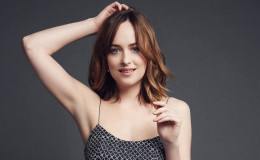 Know about the "Fifty shades of Grey" actress, Dakota Johnson affairs and relationship. Also know if she is dating someone, who is the lucky guy??

We guys might be curious to find out whether the gorgeous diva is dating someone or not. So, today we are here with all the information you need to know about your favorite actress.

The chemistry of the couple on the screen definitely supports the rumor of their relationship. Handsome hunk Jamie and alluring Dakota have worked together on the Fifty Shades series and there is a probability that they might be dating each other. 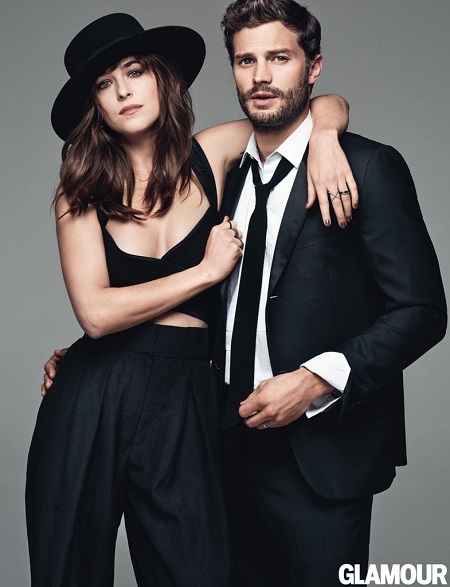 The duo, however, has not accepted their rumored relationship. Dakota denied the affairs with Jamie in an ironic way:

"We hate each other and we're having an affair, so everybody's right."

Well, whatever, maybe the truth we will be really excited to see our Anastasia Steele and Christian Grey together as a couple in real life as well.

Dakota Johnson; know about her affairs and relationships

Johnson who debuted from "Crazy in Alabama" in 1999 was in a three-year relationship with Jordan Masterson, but he couldn't keep up with her and the love story which was started in 2011 ended in 2014.

Similarly, she was rumored to date Benedict Cumberbatch in December 2013 but the news turned out to be a hoax. 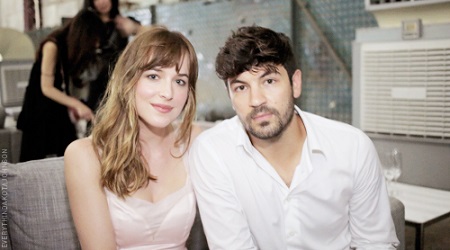 Dakota and her ex-boyfriend Jordan Masterson, Source: Everything Dakota Johnson

In April 2014, Dakota started her affair with Matthew Hit and in no time the couple became the new sensation. Here is the video of Dakota and Matthew loving and hugging each other in New York on July 23, 2014.

The couple, however, broke their relationship in 2015 without the revelation of the reason behind their separation. 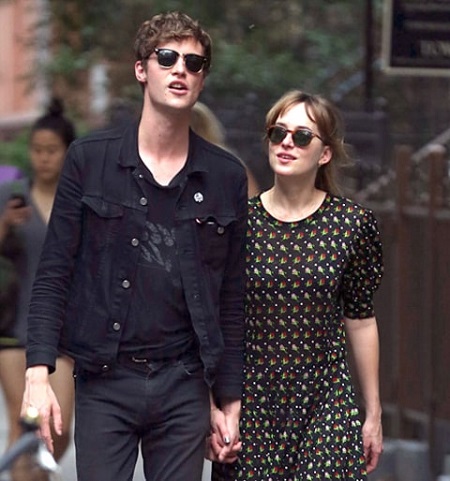 Dakota and her ex-boyfriend Matthew, Source: Us Magazine