Home Article English Actress Dani Harmer: See How she's Managing As an Actress, A Mother and A Loving Girlfriend: Happy With Her Boyfriend Simon Brough

English Actress Dani Harmer: See How she's Managing As an Actress, A Mother and A Loving Girlfriend: Happy With Her Boyfriend Simon Brough 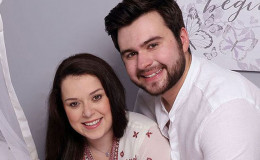 Dani Harmer has simply proved that marriage is not an important step to live a wonderful life with loved ones. She welcomed her first child with her boyfriend Simon Brough in 2016.

Dani Harmer has simply proved that marriage is not an important step to live a wonderful life with loved ones. She welcomed her first child with boyfriend Simon Brough in 2016 and their lives have never been better than this!

Despite having a loving partner and an adorable baby girl, Dani has been suffering from a severe migraine since her childhood days. And Brough has always been there for her through all the rough patches.

Sources claim that Harmer and Brough have been an item since 2015. The happiness in the family increased to double when the 28-year-old actress welcomed a healthy baby, Avarie-Belle Betsy on 28 June 2016 with her boyfriend. 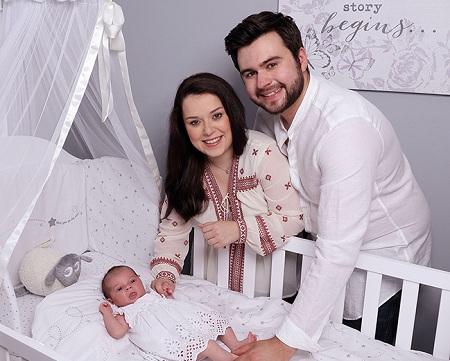 "Mother and baby are doing well – the baby is beautiful like her mother!"

Dani who rose to fame in 2002 after portraying the role of "Tracy Beaker" on CBBC program, The Story of Tracy Beaker announced her pregnancy in January the same year.

Can you tell I was the only one who wanted to take a picture ??! Love our morning family cuddles! xxxx

She previously confessed that she was 'over the moon' when she got the news of being a mother soon.

Well, everything is going fantastic for the couple but their fans are waiting to see them tying the knot soon!

Waiting to see you grow older!

Discussing their plans for a future together, Simon said that they won't be getting married until their baby girl is old enough to attend their grand wedding.

It seems that we have to wait quite a while to see the gorgeous couple marrying together in a grand event.

Behind the scenes, Harmer is living a happy family life but only a few know her medical problem- a long-running battle with migraines.

Dani's symptoms began when she was just 11 but the case wasn't diagnosed until she was 16. 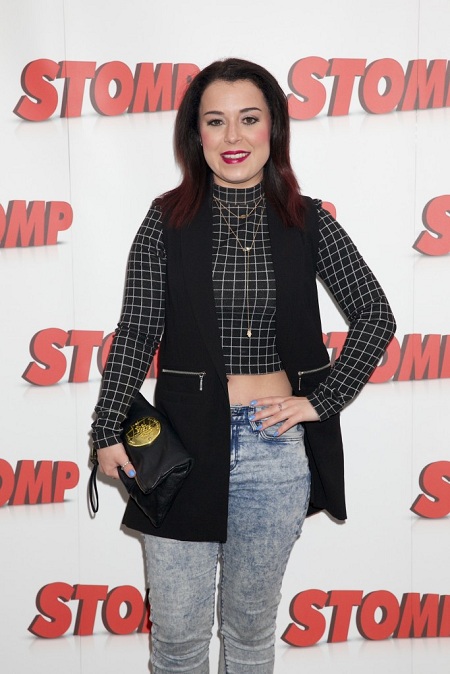 Harmer suffered a severe since she was just 11
Source: Twit Celeb Gossip

It even affected her during filming The Story of Tracy Beaker. She shared her experience in an interview stating,

'At first it was a severe headache – I got them when I was filming the first series. I needed to be in a darkened room, take an aspirin or Nurofen, and have a nap. It would usually wear off within an hour.'

When she turned 13, the attacks became severe and her parents became really worried about her condition.

"The pain was unbelievable, and the symptoms - the blindness, numb feeling, constant vomiting – were terrifying."

"No one mentioned the word migraines until I was 16 when I was given Migraleve [a paracetamol and codeine-based medication], which had no effect."

'All I can do is hope for medical advances that will help me deal with the problem better in future.'

With all the crucial health issues, she's performing her best in her profession and personal life. She's worth a grand salute from all of us. 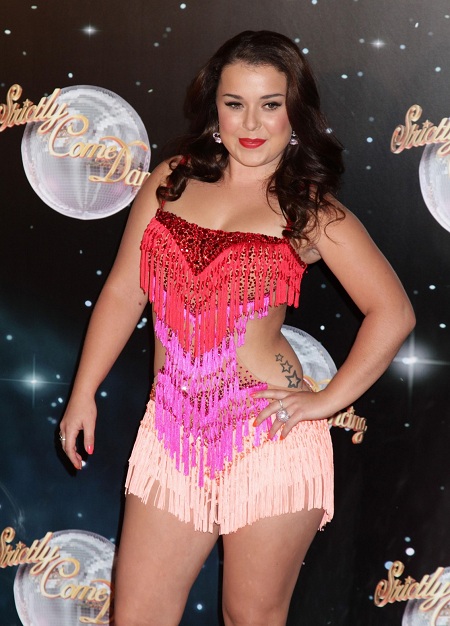