Danish-Italian actress Brigitte Nielsen Married for Fifth Time in 2006; Find out her previous Husbands and Affairs 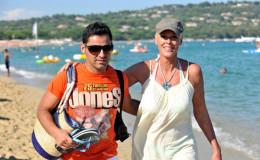 There aren't many stars who can say they have made it in the Hollywood. And on top of that, an actress from a different country giving the local actresses a big competition.

Brigitte Nielsen, Danish-Italian actress rose to prominence after her role in the movie, Rocky IV, and Red Sonja. Unlike her professional life, the actress never really enjoyed a good stable relationship.

Her fifth marriage is turning out to be a good one as she married him in 2006 and their marriage is still going on. Let's see if this relationship of her lasts longer than other one or suffer the same fate.

Over the years, Brigitte enjoyed a lot of success in her acting field. The 80s icon is still considered one of those actors who played a vital part in the building of the new Hollywood during 1980s. 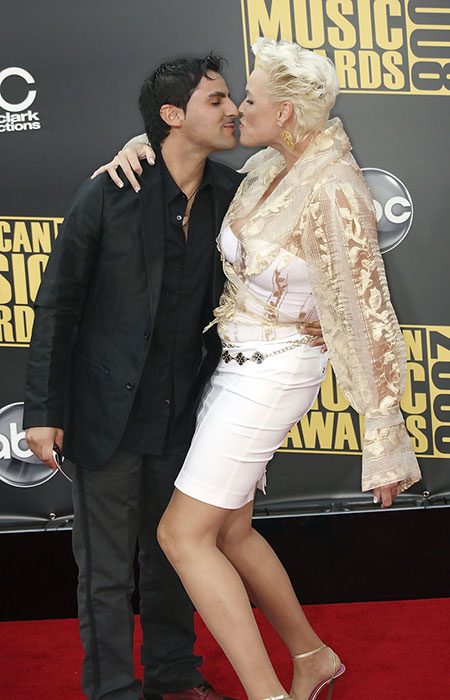 After giving back to back hits in multiple movies, she soon received lots of love and affection from the American people. Despite her talent, it seems she lacked something which leads to four divorces and many failed relationships.

After separating with her fourth husband, she married Italian Bartender Mattia Dessì on July 8, 2006. They opted for a low profile wedding and no one was in on it until Brigitte decided to reveal.

The pair is yet to welcome any child between them. Brigitte is already a mother of four children from her previous husbands.

Brigitte has had four failed marriages before and it seems she is ready to do anything in order to keep this marriage intact. 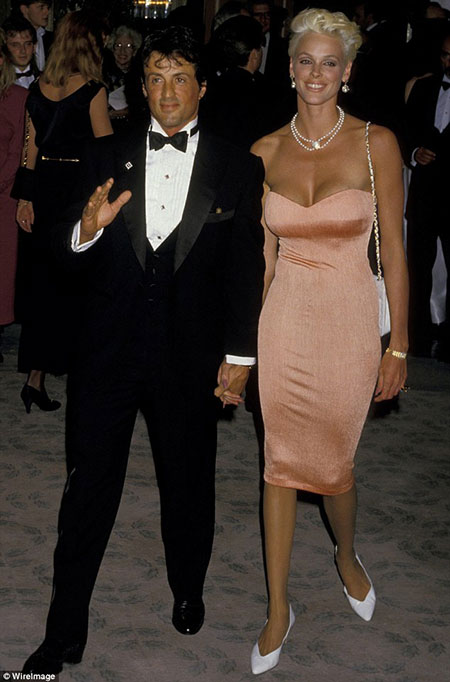 Going through her past relationship history, she first married Kasper Windings in 1983 and divorced him a year later.  She shares one child with him, Julian Windings.

She then married, Hollywood actor, Sylvester Stallone in 1985 and they call it quits after two years in 1987. Her third marriage was with, Sebastian Copeland in 1990 and split in 1992.

Fourth marriage to Raoul Meyer in 1993 and their marriage lasted for more than a decade. They called it quits in 2005 and shares two children, Douglas Aaron Meyer and Raoul Ayrton Meyer Jr. 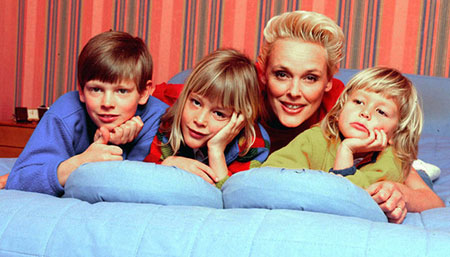 She is a proud mother of four children from four different men, Source: Zimbio

She also shares one child with former fiance, Mark Gastineau named Killian Marcus Nielsen. Imagine how much she suffered due to back to back failed relationships.

We do hope her latest marriage works out well for her. 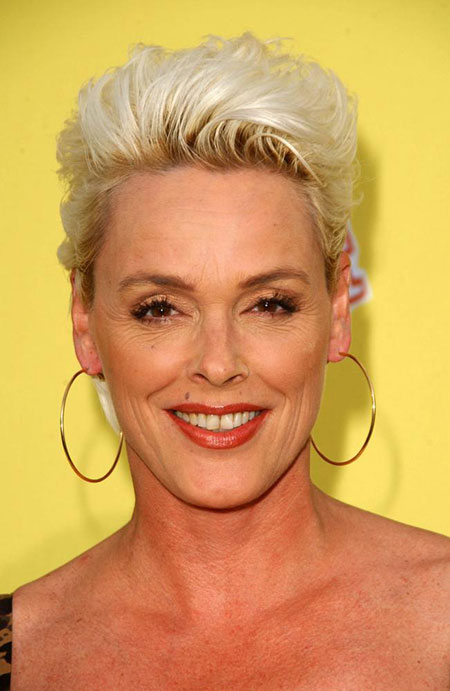