Home Article Darnell Nicole broke-up with her fiance Reshad Jones; She shares one Daughter with him; See her Current Relationship Status

Darnell Nicole broke-up with her fiance Reshad Jones; She shares one Daughter with him; See her Current Relationship Status 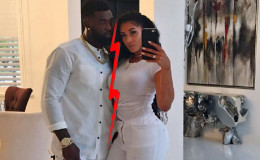 Darnell Nicole broke-up with her fiance Reshad Jones; She shares one Daughter with him; See her Current Relationship Status

Being in a relationship or married to someone is the nicest feeling in the world, but when you get separated with that person, it is the most painful and sad moment.

Darnell Nicole, WAGS Miami star, went through the same pain after she and then fiance, Reshad Jones ended their relationship after staying together for a long time.

In the end, Darnell had to take responsibility for her daughter. It's been little over a year since they split and her fans would want to know if she is dating someone or still single?

Darnell Nicole-Dating Someone or Single

She made quite a name for herself after appearing in the E! television series, WAGS Miami. The show was about the wives and girlfriends of big star players. 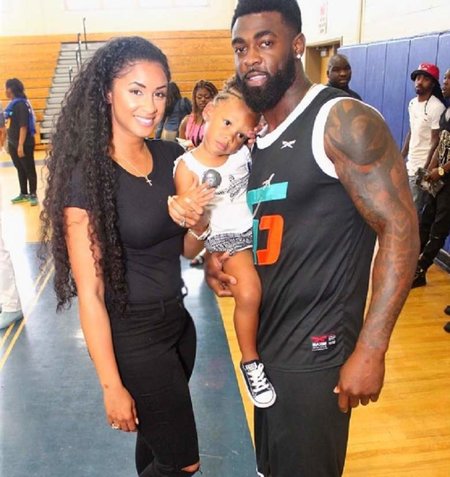 She was dating, NFL player, Rehad since 2011, and they had some of the best relationships among the WAGs community. Not only that, the couple was also engaged to each other.

The pair's happiness doubled when they welcomed their first child, an angelic daughter named Carson Cree in September 2013. Everything was going pretty well until both of them decided to go their separate ways.

My love the sacrifices I've made and will continue to make for you are endless.

The couple officially broke-up in the summer of 2016. The moment was emotional for her and she wasn't feeling good after her breakup.

During one of the episodes of the show, she talked about her feelings. The pair has decided on co-parenting her daughter and they usually meet once every week.

In the episode, she stated,

"It's really just, ‘Okay, what day are you going to get her this week? That's literally all we say to each other each week."

Then being a little bit emotional, she added,

"In the back of my mind, I'm always going to wonder where I fell short of him. I don't know if he'll ever be okay with like telling me what it was."

Well, the reality star still doesn't have an idea how their relationship tragically ended. She also told the world, she is single and open to the dating scene.

"Even though we're not together anymore and I'm open to dating, I feel like the way he goes out of his way to hurt me will affect me for years."

And she did date someone who goes by the name Darnell Dockett. The pair dated for a while before they called it quits and it didn't work out. 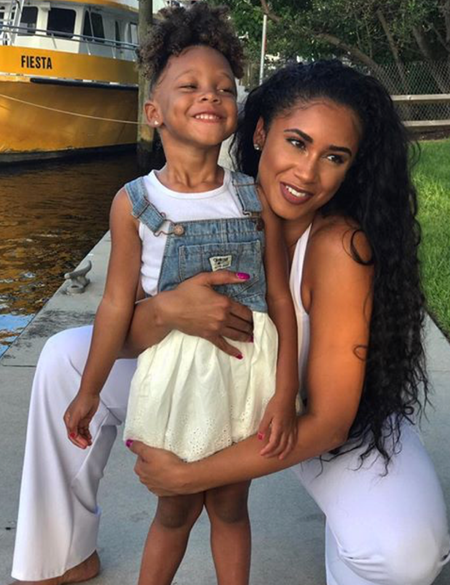 The model takes care of her daughter along with Reshad, Source: Empire

The part-time dance and model, despite being going through a lot, she never stopped caring about her daughter. The mother-daughter duo is livid and happy with each other's company. 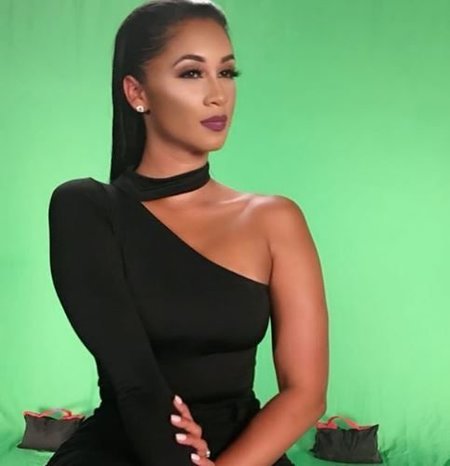