Andrea Tantarous were dating but it seems it was one month only. Let us find out the journey of the couple and find more about the girlfriend and boyfriend.

Andrea Tantaros is continuing to be in the news due to the wild accusations she made on her former bosses at the Fox News Network, Roger Ailes and Bill O'Reilly.

The 38-years-old former Fox anchor was dating David Navarro in 2015, and many of her fans would like to know if the couple is still together.

Let us find out if they are still together or not.

Andrea Tantaros & David Navarro- Are they Still Together?

Andrea and David started dating in April 2015, and it was one of the unlikeliest of couple matches. We say this because both of them have different careers and but having said that love still find its way in most unusual of a situation. 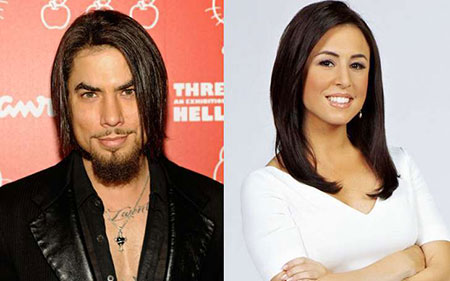 After his three failed marriages, David was most possibly looking for a companion who would stick with forever.

The couple was introduced to each other by a mutual friend. Even though both of them are from a different spectrum, they still have many things in common.

A source close to the couple said,

"Even though they seem like opposites, they have a lot in common. They both have a wicked sense of humor and share a love of politics and dark eyeliner."

But the duo is living a very mysterious life which is why they have made very difficult for us to find out whether they are still together or not.

Paparazzi have not been able to capture them together and similarly, they also do not post anything on the social media relating to their personal information. 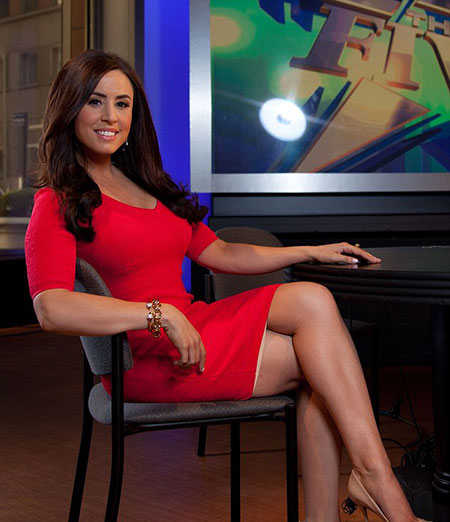 From all this, we can only guess two things either they are not together or even if they are they does not want any media interference to their relationship. 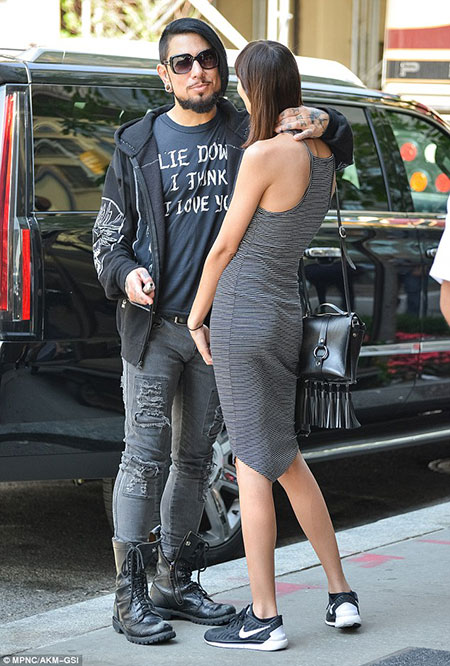 Additionally, soon after dating Andrea in April, Dave was spotted with a mysterious brunette woman at New York City in June.

Andrea is currently all over the internet because of the lawsuit she filed against her former company. Whereas Dave, on the other hand, is busy doing a reunion with his former band Red Hot Chilli Pepper. 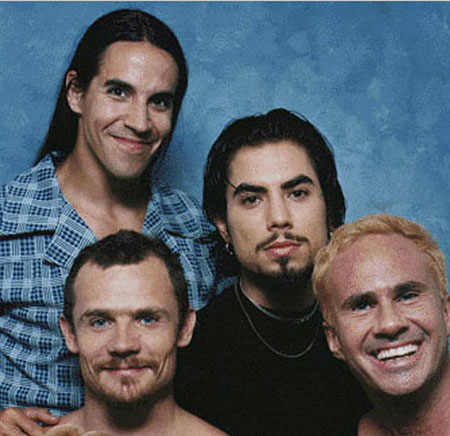 As of now, we can assume that the hot anchor is single and she is enjoying being an independent woman.

After filing the case for harassment, she has also released her own book named Tied Up in Knots.

Many of her fans are supporting her in this difficult time and all of them are hoping to see their beloved anchor back on big screen.

Many fox news anchors like Gretchen Carlson and Juliet Huddy have also filed for sexual harassment against Fox News. 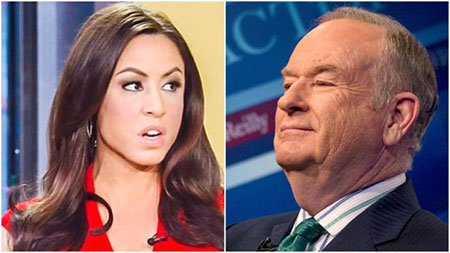 She revealed that Roger used to make inappropriate remarks towards her. He used to say,

"I bet you look good in a bikini.”

And on top of that Andrea was also asked demeaning things about her romantic life. Roger and Bill have been accused by several female anchors in the past. 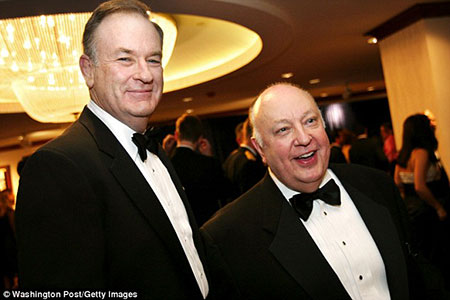 Andrea was even offered a 7 figure to re-announce her sexual harassment charges towards the bosses but she has refused it.

We really hope that Andrea wins this case and finds justice for herself and several of the Fox News employees.