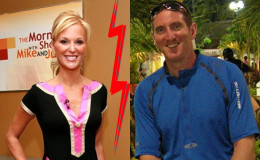 Juliet Huddy is an American reporter and a former Fox network news reporter. She is kim Kardashian of the news industry as she have long lists of boyfriends.

She is one of the most accomplished journalists of the Fox News Network and one of the most controversial as well. Juliet Huddy recently accused Bill O'Reilly of sexual harassment.

Juliet has been involved with multiple men and today MarriedWiki has covered all that you want to know about her relationship history.

After leaving the Fox Network in 2016, Juliet Huddy told something that shook the country. She claimed that in 2011 when she was at the peak of her career, Bill asked her to give sexual pleasure in exchange for good posts in the job. 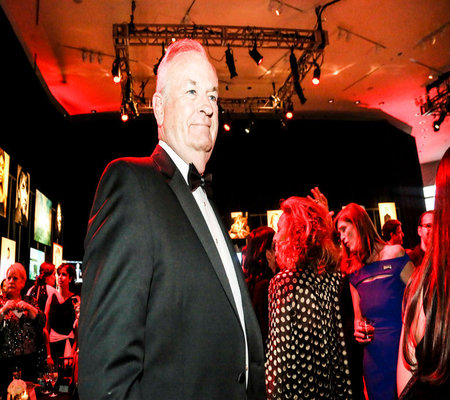 She stated that at that time Bill has significant power over her career and he tried to gain some closeness with her.

When she denied his requests he would threaten her that he will destroy her career.

She said all this after Roger Ailes was ousted from the Fox News Network. Many websites have stated that she is Roger Ailes goddaughter, but she has denied the claim.

For journalists who still can't figure this out: I AM NOT ROGER AILES' GODDAUGHTER. How many times can I say this??? Good grief.

After the news, she was given six figures salary by the Fox News Network to settle the dispute. No words are out yet as to which way this case is going to go.

Juliet Huddy has been married three times and engaged twice. She is known for her open book nature and her entire life has been played out in front of us. 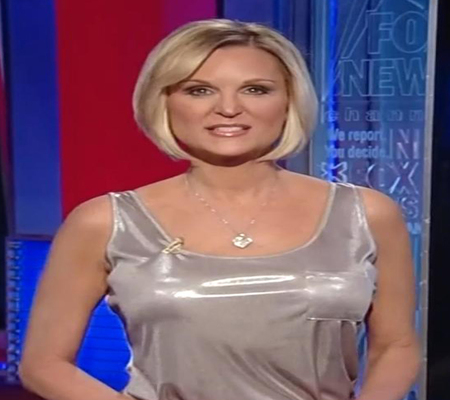 Juliet Huddy
Source: My How Book

However, Huddy has tried very hard to not let anyone know about her marriage life, and it does come as a surprise to all of us, as a woman who is not shy of hiding her personal life would do so.

After graduating from the University of Missouri with a degree in Political Science and Sociology, she began her career as a reporter at a tender age of 23. 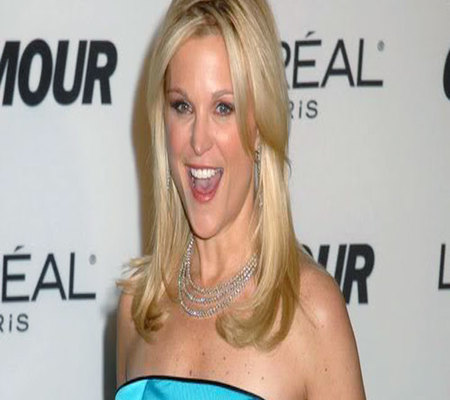 At such a young age she reached the height of her career and became an example to all of us.

She married Doug Barrett on January 23, 2009, in a small event which was conducted by Jeanine Pirro. Her best friend Julie Roginsky was also at the ceremony.

Doug is currently working as West Coast Manager of Pinterest. This guy was a whole package, to say the least.

If we look at all the experiences he has one can easily say that he was very much focused on his career and that is why he is in this position.

He has also worked for Entertainment Weekly and USA Today.

All of her marriages were short-lived that even it could have broke Kim Kardashian's record of the shortest wedding. It only lasted five months as they got divorced in June 2009. 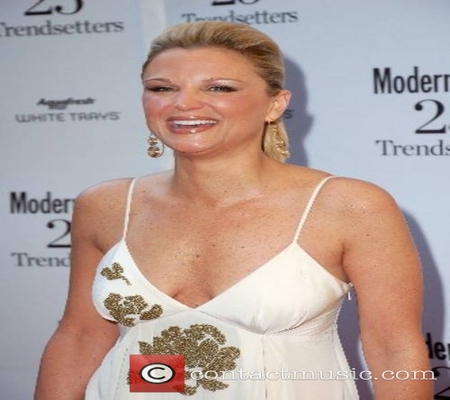 As per her, it was very heartbreaking for her to realize that she is not a good partner for her husband.

Juliet blames herself due to the fact that she has been divorced two times prior to her marriage with Doug. We realize that she blames herself for all the failed marriage but maybe the fault was from both sides.

Not much is known about her first and second marriage, but we do know that her second husband was someone named Dan Green.

They met during their time at KADY-TV and got married in between the 1990s or late 1990s.

Huddy also has the long lists of affairs with various media personalities. She must have really tried to stick with that one guy who can be the one for her. 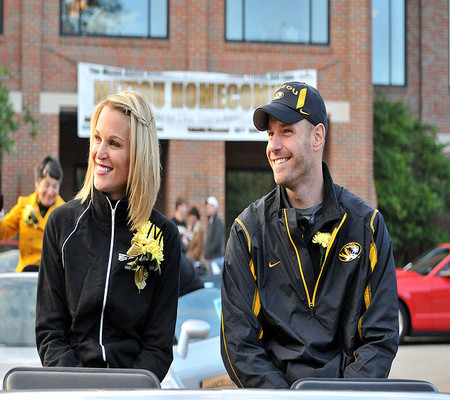 She has dated John Wright and got engaged with him in 2013. At that time many of us thought that she is giving herself another chance after suffering three divorces.

But it was just another wrong turn for her as they broke their engagements after a mere few weeks. She then dated a big vine merchant named John Jordan. 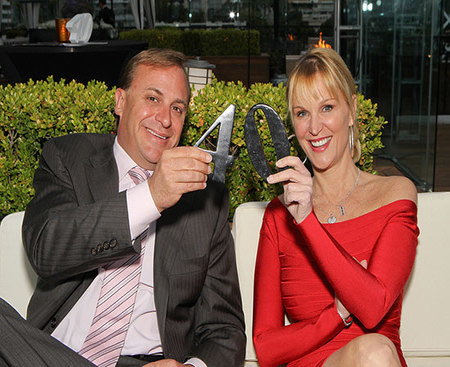 And apparently, they got engaged as well, as she was spotted showing her ring on one of the shows that she was anchoring on.

Juliet is recently dating musician John Fattorusu from 2015. It seems the couple met together at a Karaoke session as both of them share the same interest in Karaoke. 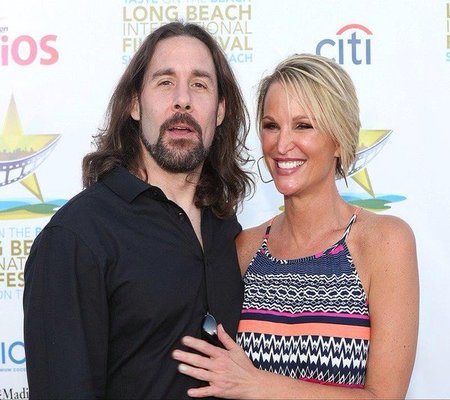 The couple is seen hanging out with their friends and they looked so happy together. They sometimes go on vacation together and sometimes they go do Karaoke together.

Juliet left Fox in 2016 and she has now decided to open her music company. It seems that this is not a single decision as her boyfriend is linked with the music industry and they may be doing things together on this.

Let us hope that she will stick with her new boyfriend this time and eventually get married and have children.

John Fattoruso is a bearded guy who became Juliet's fourth husband. They took their wedding vows on 23rd June 2017 in New Jersey. 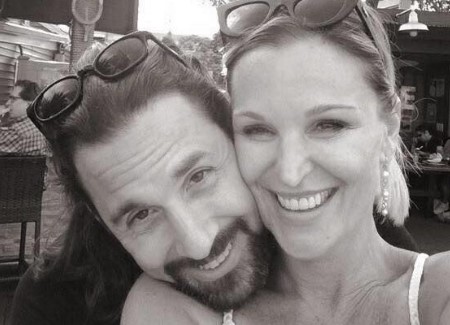 Apparently, the couple's chemistry revolves around the fact that Juliet is passionate about rock/metal and John happens to be a guitarist in the band Zire's war. They have not welcomed any children yet, although their fans are hoping to see this adorable pair alongside cute kids of their own.