Home Article David Otunga ex-Fiance of Jennifer Hudson granted custody of their Son; Find out all the exclusive details here

David Otunga ex-Fiance of Jennifer Hudson granted custody of their Son; Find out all the exclusive details here

David Otunga ex-Fiance of Jennifer Hudson granted custody of their Son; Find out all the exclusive details regarding the restraining order

After around two weeks, singer Jennifer Hudson asked the court to drop the emergency order of protection which she filed against her ex-fiance, David Otunga.

Looks like it's a tough week for the Oscar-winning singer as the court even granted the custody of their son to the former wrestler. 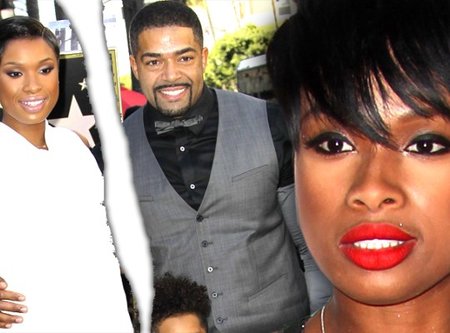 David and Jennifer split last month, He was given the custody of their son,
Source: Radar Online

According to a news website, the pair, Jennifer, 36, and Otunga, 37, reached a temporary agreement in their split. The contract states Otunga will be getting the custody of their son, David Jr.

And the main reason for him getting the custody was due to the fact that Jennifer is busy shooting for the Voice UK and she also visits Los Angeles for the shooting of The Voice.

She is currently residing in the United Kingdom so naturally, David will be able to spend more time with his son. 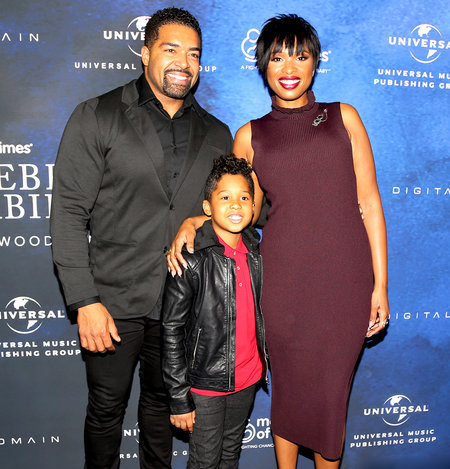 The pair shares one son between them, David Jr,
Source: US Weekly

They welcomed their son, David on August 10, 2009. She even asked for a protective order against her former fiance as she stated how he physically assaulted her.

A pair closed to the pair stated,

“They have been in the process of ending their relationship for a number of months.”

“Jennifer requested and received a protective order against her ex-fiancé. Jennifer’s actions are solely taken in the best interest of their son."

After the incident, Jennifer returned to the Voice and she looked in great spirits. So after the court granted the custody of their son to David, Jennifer is yet to make any comment.