The Bachelor Star Dean Unglert & The Bachelorette Star Lesley Murphy Are Dating? Details Of Their Relationship. 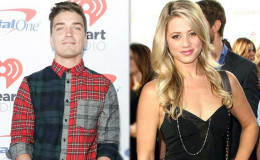 The winter sports-themed reality competition television series, Bachelor Winter Games is yet to be aired, however, the contestants of the show, The Bachelor star Lesley Murphy and The Bachelorette star Dean Unglert have already found love before the show. The show will premiere on 13 February 2018 on ABC.

Reportedly, Unglert and Murphy are rumored to be dating. Are they dating for real? We have all details here.

Dean Unglert and Lesley Murphy are dating, US Weekly reports. The pair first met on the sets of The Bachelor Winter Games.

According to the source, Unglert and Murphy have been spotted several times including the Sundance Film Festival in Park City, Utah where they appeared getting cozy as they appeared holding hands. 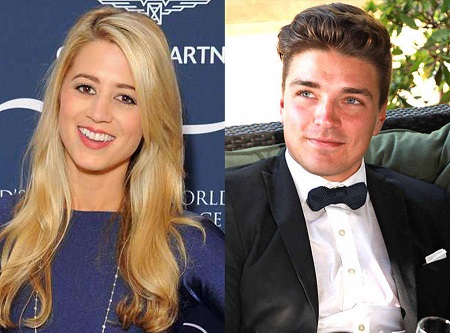 The source said the US weekly:

“They were holding hands walking through the party and looked very much like a couple,”

According to E! News, the pair "weren't supposed to be in public together yet." However, " the pair is worried about being busted at Sundance" since the news of their dating is out.

"Dean is really happy with Lesley. They are both very goofy and have a lot of fun together."

Viewers are looking forward to watching the next level of their romance in the new show, Bachelor Winter Games which will premiere on 13 February 2018.

Initially, the couple was in a serious relationship, however, they parted after Danielle Lombard came to Paradise. Unglert got distracted after Lombard's arrival. 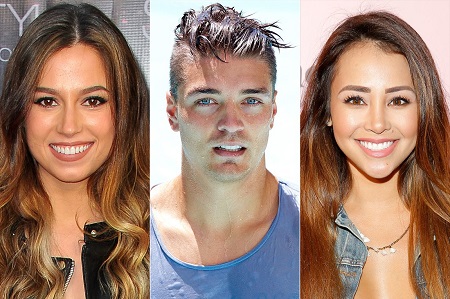 At a point, viewers even witnessed the love triangle between them as Unglert flip-flopped between Schulman and Lombard, however, ultimately one found their true love at the end. 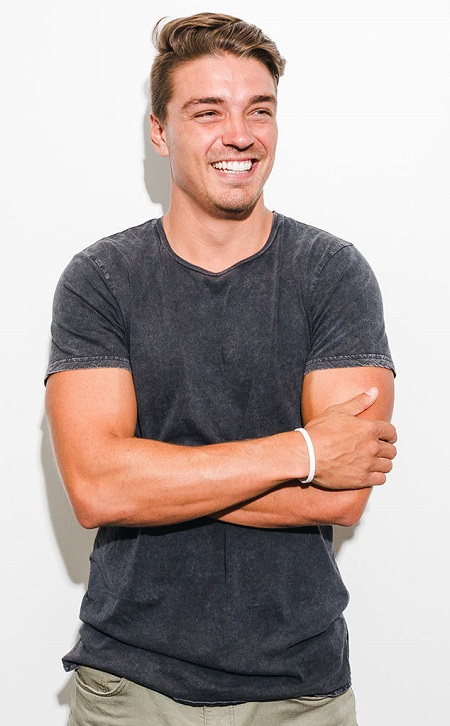