Home Article Demetria McKinney is Enjoying her new Relationship; Know about her Past and Current Affair

Demetria McKinney is Enjoying her new Relationship; Know about her Past and Current Affair 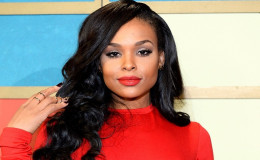 Demetria McKinney became famous for her role in the Tyler Perry's House of Payne; she is a singer as well. She released her first album titled Officially Yours in 2017. The multi-talented actress has a very successful career but didn't have a good fortune in the aspect of relationships.

She got involved in a lot of relationships but none of it seems to work for the actress. Even after a failed engagement, she still didn't give up and now is enjoying an affair with a secret boyfriend. Who is the new man in her life? Let's find out.

Demetria McKinney Is Dating Someone; Meet Her Boyfriend Here!!

Demetria McKinney started out her career as an actor and became famous after playing the role in Tyler Perry's House of Payne. The beautiful actress is known for her versatile acting skills.

As many of you are already aware of her professional life and may be guessing she must be enjoying a good relationship with her boyfriend as well. Well, for now, she is really happy with her current relationship. 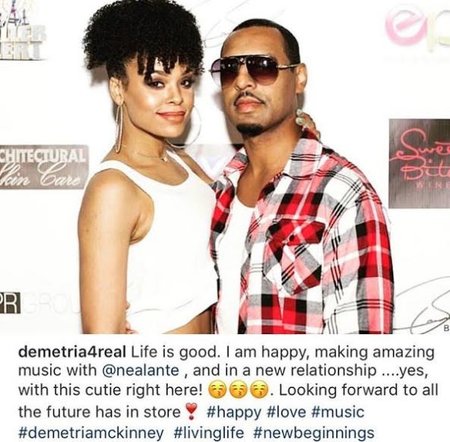 The pair keeps a low profile and doesn't share much information regarding their relationship. As of now, both of them are enjoying the romance.

Her first relationship with Roger M.Bobb was going pretty good and the pair had even decided to marry one another. They started dating in 2006 after meeting each other at the Tyler Perry Studio.

The actress was playing the role of Janine Payne in the series when they first met each other. The pair then got engaged in 2016 and she shared an adorable picture with a caption:

"It's true! I'm no longer #RogerBobb girlfriend! We are #engaged! Thank you to all who rooted for and supported us!"

And in the September of the same year, the pair even decided to marry one another. But we all know some people are not meant to be together, and for some unknown reason, the duo decided to end their eight-year-long relationship.

Demetria is also a mother of one child from her previous relationship. Though she didn't reveal anything about her past affairs. 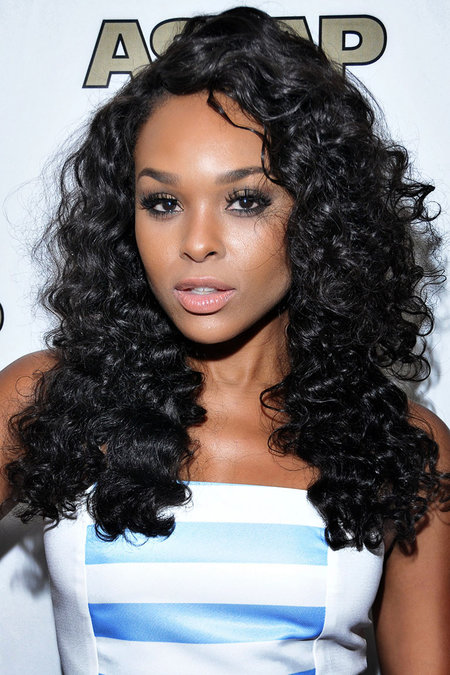