Home Article It's a girl!!! Derek Jeter's wife Hannah Davis is expecting their first child. "I look forward to being a dad"

It's a girl!!! Derek Jeter's wife Hannah Davis is expecting their first child. "I look forward to being a dad" 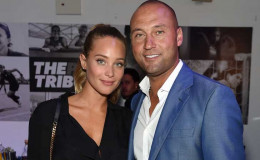 Derek Jeter and his Wife Hannah Davis are really excited right now as they got to know they are expecting their first baby, a girl.

A big congratulation to Derek Jeter; the former professional baseball player who is expecting his first child with wife, 'Hannah Davis'. The couple got married in July 2016.

Recently, they shared the news that about them being the parents for the first time. Let us look the beautiful journey of their togetherness.

Derek and Hannah are expecting their first child

Being parents for the first time is the happiest moment for any couple and soon retired Yankee and his wife going to experience that moment very soon. 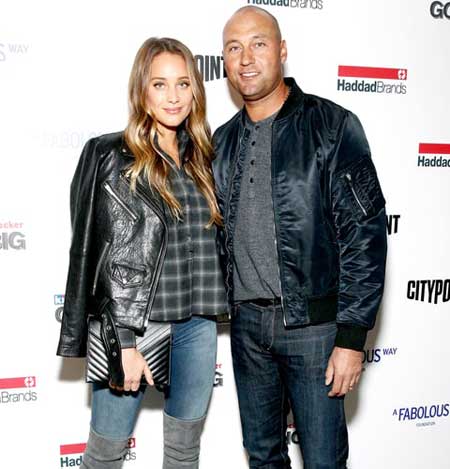 On February 13, Hannah announced her pregnancy in a sweet blog post to Jeter's website The Players' Tribute where she revealed she was expecting a baby girl.

If we check the blog then we found a picture of Jeter holding a bouquet of pink balloons.

Hannah and Derek Jeter share their next chapter: https://t.co/ZY6aDhRQH6 pic.twitter.com/5heb7MTobQ

“Pregnant with our first child, Derek and I are looking to the future.”

Hannah's pregnancy news came as a shock to her fans as she posed for her fifth Illustrated swimsuit appearance in a bikini weeks after she found out about her pregnancy and she looks simply elegant. 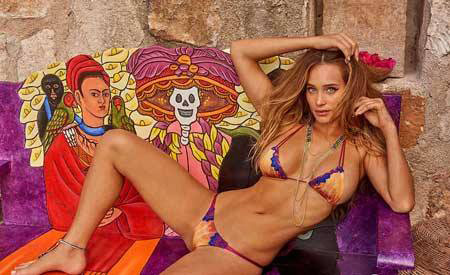 On December 2014 at New York City event, Jeter expressed his desire to be a father as he said,

“Kids nowadays are going to be the leaders of the future,” he said. “I look forward to being a dad.”

The couple is all set to welcome their first child and Hannah mentioned that they have already thought for their baby girl.

Though the couple didn't announce the name but we know it would be something really good.

Derek and Hannah first met in 2012 with the help of the mutual friend while Hannah was at dinner with her mom in New York.

According to the source, Hannah didn't know Derek at that time but after the certain meetings, they got a chance to appreciate one another's qualities.

“We met at the right time. To me, what matters in a relationship is being at the same place in your lives. And right from the start, I could tell that the timing of Derek’s life and mine were aligned.”

The pair was first spotted together at a New York Club in August 2012 and people started assuming their relationship.

However, they deny their love affair for two years and hardly made any public appearances. 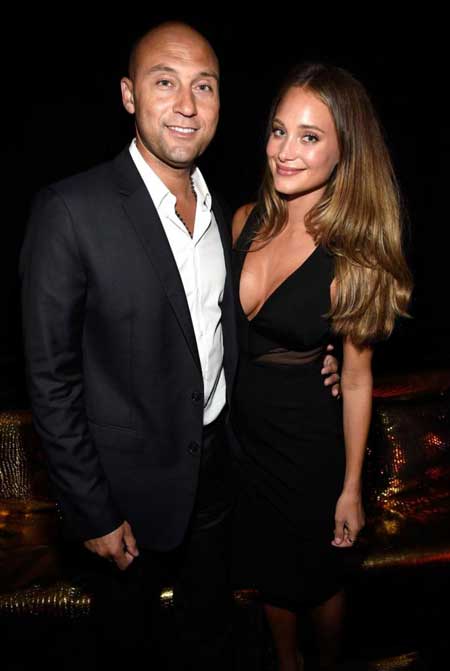 First glimpse of Hannah with Derek as a couple, Source: DailyNews

On November 3, 2015, the duo got secretly engaged and after eight months of engagement in July 2016, the pair exchanged the vows in an intimate ceremony at Meadowood napa Valley Resort in St. Helena, California which includes fewer than 100 guests. 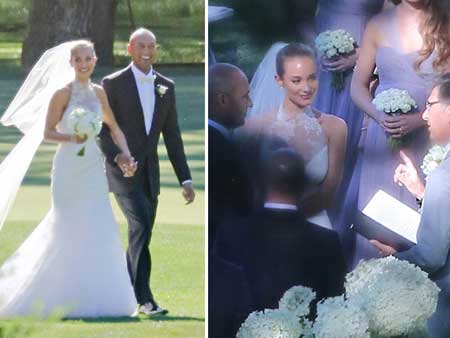 The duo at their wedding, Source: TMZ

Following the nuptials, Hannah took to Instagram to officially change her profile name from Hannah Davis to Hannah Jeter as well as she spotted wearing a diamond ring on her ring finger.

The duo is extremely happy with their married life and we have not heard any rumors regarding their relationship.

The powerhouse couple welcomed their first child, baby girl on August 18, 2017, and their happiness has sky rocketed. The happy couple is now a happy family of three and we would like to wish them a big congratulation!

They have named their baby Bella Raine Jeter and the pictures of their baby is yet to be made public by the couple. The New York Yankees and The Players' Tribune wished by taking the news to Twitter and wished them baby blessings!

Congrats to Derek & Hannah Jeter on the birth of their daughter, Bella Raine Jeter. We can't wait to meet her! pic.twitter.com/EjQpoNgiqT

We hope their bond will last forever and want to congratulate Mr. and Mrs. Jeter for the new addition in their life.