Home Article Desmond Harrington Is Not Dating Any Secret Girlfriend. In A Relationship With His Career

Desmond Harrington Is Not Dating Any Secret Girlfriend. In A Relationship With His Career 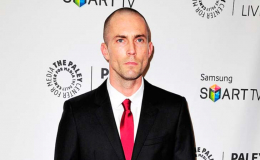 Desmond Harrington Is Not Dating Any Secret Girlfriend. In A Relationship With His Big Career. Find his affairs and relationships

Desmond Harrington is famous for his role on Showtime network's crime drama TV series Dexter. The irresistible  40-year-old American actor was once in a sweet relationship with actress Amanda Seyfried.

His professional life is blossoming with new projects, but after he separated from Amanda, is he dating someone new or not looking for any relationships for a while?

The handsome Limitless actor is dating a YouTube star. According to many websites, he's dating YouTube personality, Gabbie Hanna. 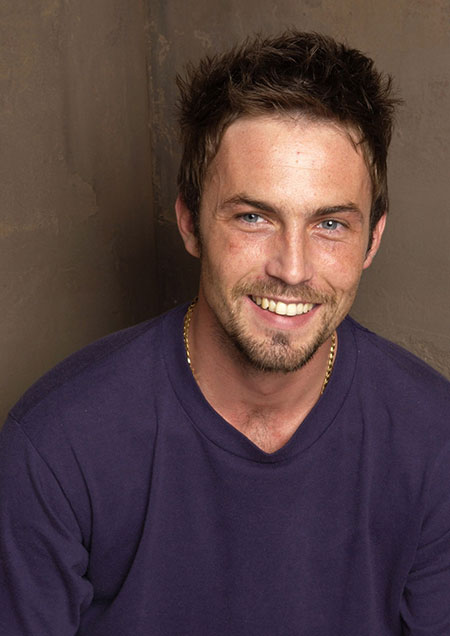 Desmond during a Photoshoot for Gossip Girl, Source: Wikia

Although, these are only rumors and Desmond himself hasn't said anything about his relationship with her. But Gabbie who runs the YouTube channel The Gabbie Show revealed that she likes Desmond.

Desmond Harrington is everything I want

She tweeted about Desmond on her Twitter account and it was one of the most trending topics at that time. But looks like it was a joke and both of them don't even know each other.

So as for now, girls, your favorite star is single and available. 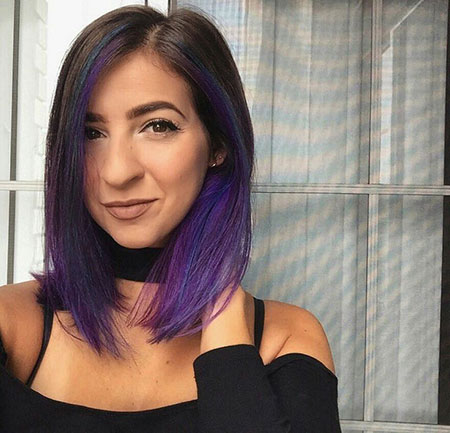 Desmond is rumored to be linked with Gabbie Hanna, Source: Pinterest

It's been how much, 4-years since he's single. His last known relationship with Amanda came to a halt in 2013 and since then he didn't find a worthy partner for himself.

During the early 2000s, Desmond and American actress Amber Valletta were in a relationship. They broke up after few months. 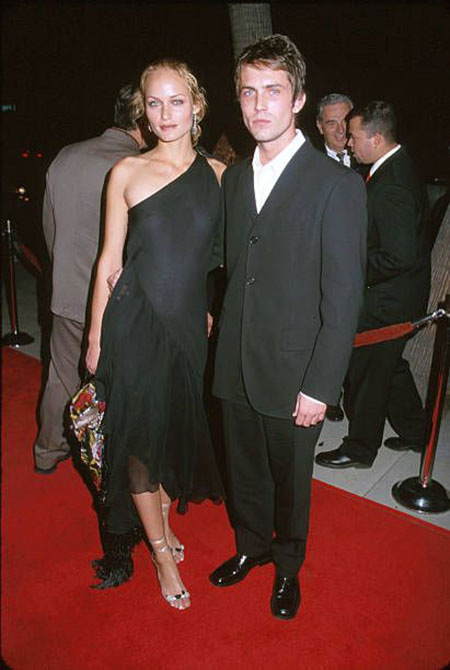 Desmond with his ex-girlfriend Amber Valletta during the movie The Messenger's Premier, Source: Pinterest

At that time, Harrington was steadily building himself a great foundation that made him a great superstar that he's today.

Then in 2002, he involved in a romantic encounter with Tobey Maguire's ex-wife Jennifer Meyer.

His most known public relationship would be with Amanda Seyfriend. The couple started seeing each other in early 2012. 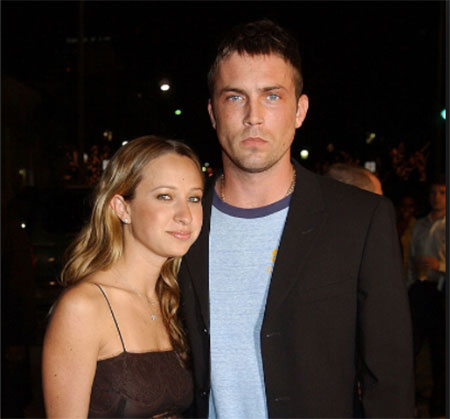 They officially stepped out as a couple in July of the same year when they were taking a stroll in New York city with her dog. 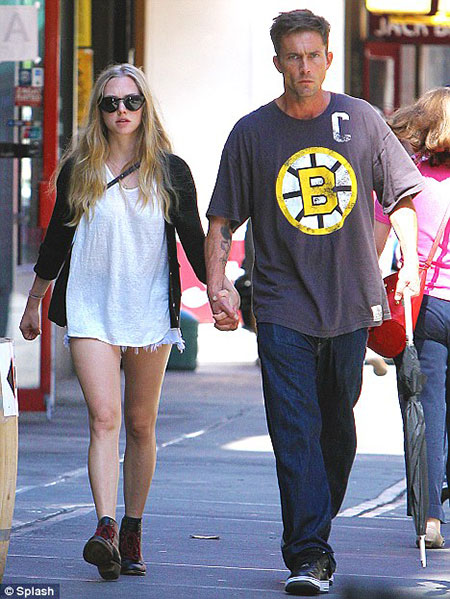 Both of them looked comfortable around each other as they chatted together while onlookers looked on.

But looks like Amanda tumultuous love life took its toll in their relationship as they got separated, a year after dating.

Desmond Harrington was born on October 19th, 1976 in Savannah, Georgia and raised by his parents in Bronx, New York. He belongs to Caucasian ethnicity. 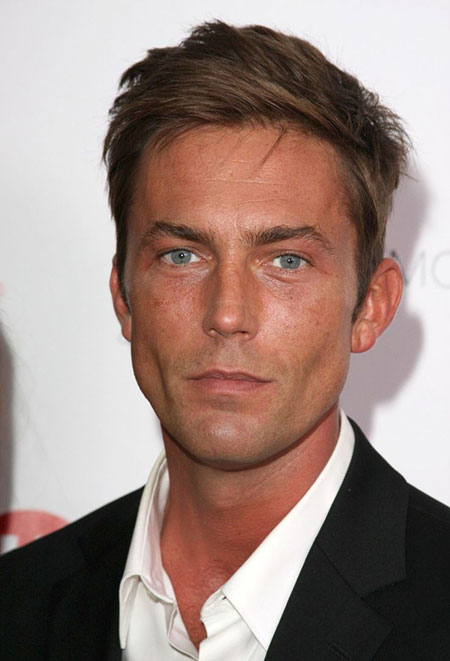 He got his first shot in 1999 historical drama The Messenger: The Story of Joan of Arc in which he played the role of Aulon.

After gaining early success, he nabbed lead roles in various movies including The Hole, Ghost Ship, and Wrong Turn.

But he's famous for his prominent role in the TV series Dexter and Gossip Girl. Desmond Harrington is a successful actor and his net worth of 4 million dollars justifies it all.