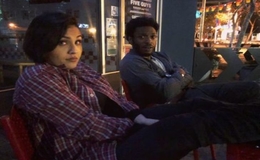 Racism, discrimination, and inequality still run deep in the United States. Such a shame the matters are rarely showcased and regarded seriously. But, Annie Gonzalez wants to change that.

Surely, Gonzalez might not be a politician or an activist, but this lady is giving enough effort from her side. As an actress, Annie Gonzalez wants to attract the attention of the people to what Latina American goes through and faces on a daily basis in one form or another. And, it is indeed Gonzalez who plays one of the Latin American characters in the recent Netflix's new show, Gentefied co-starring Karrie Martin.

The Netflix actress who plays Lidia Solis on Gentefied is an American by nationality. And, as a woman of color, Gonzalez is a Mexican by ethnicity. In the Netflix series, Gonzalez's character, a Stanford graduate wants to make changes and progression in her home and moves to East LA. Needless to say, belonging to the Latin community even made it easier for Gonzalez to reflect the role. 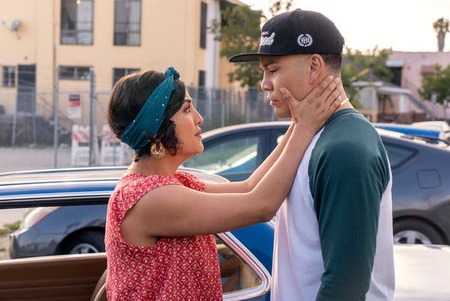 Ironically, Gonzalez grew up wishing she wasn't a Mexican. As a Latina, she had instead hoped she was Puerto Rican or a Colombian. At one point, Gonzalez was even a victim of racism where kids would tell she was a gardener and someone who cleaned people's houses.

It's comprehensible to why the actress didn't feel proud of her heritage after hearing such a thing at such a young age. But, it wasn't until Gonzalez went to East LA IRL where she began to feel connected to her roots.

Annie Gonzalez specifically moved to the Eastern side of Los Angeles to take Chicano classes. It was after then she discovered more of the Mexican culture and realized the pride in being a Mexican. Clearly, that experience changed Gonzalez forever. Because it was after then, Gonzalez realized she was more than a house cleaner and gardener.

Speaking of which, Gonzalez's role as Lidia, a college professor, has surely left a positive impact on the actress. Hopefully, Netflix will consider the show's renewal so we will get to see more of these on Gentefied season 2.

Annie Gonzalez Boyfriend; Rumor Has It She Is Dating Gentry White

Gonzalez who is also known for her appearance in Shameless and Vida is protective of sharing her love life to the public. Although the fans are used to seeing Gonzalez romance men onscreen, she is yet to find and romance that special guy in real life. 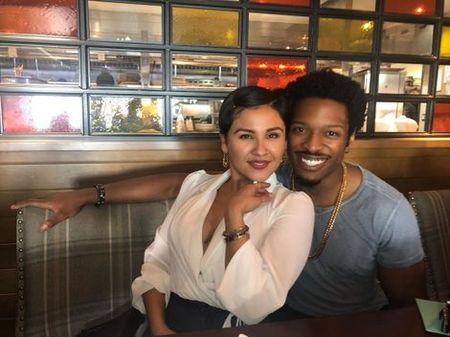 Previously, it was reported that Gonzalez was dating co-star Gentry White. It was, however, nothing but just speculation and rumors. The rumors, moreover, swirled after both Annie and Gentry shared cozy pictures on Instagram.

But, Gonzalez had a rather skeptical answer too when she posted a picture where she is seen leaning on Gentry and wrote: "Are we a couple? Maybe but also no... I love you... you’re getting older and at present I’m glad I get to get older with you wow we make a GREAT COUPLE!" on the caption section.

Hopefully, Gonzalez will clear out the message soon.