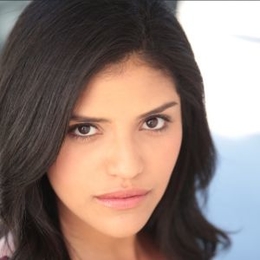 Karrie Martin's biggest advice for her fans is to follow their dream because it is always worth it. The Honduran American actress is giving this lesson based on her life experience. Growing up in a small town of Louisiana, becoming an actress seemed like a impossible dream; nonetheless, she pursued it and is currently leading a Netflix series titled 'Gentefied.'

Katie Martin, in her upcoming television series "Gentefied," is potraying the character of Ana Morales, a Latina girl who is in a romantic relationship with Yessika Flores, played by Julissa Calderon. But what about in real life? Is thirty year old Karrie dating someone?

Well, it is sad news for all the fans of Martin. She is already taken. Currently, she is dating a guy named Ryan Lachney. She is open about her affair and regularly shares pictures of her boyfriend on her social media accounts. 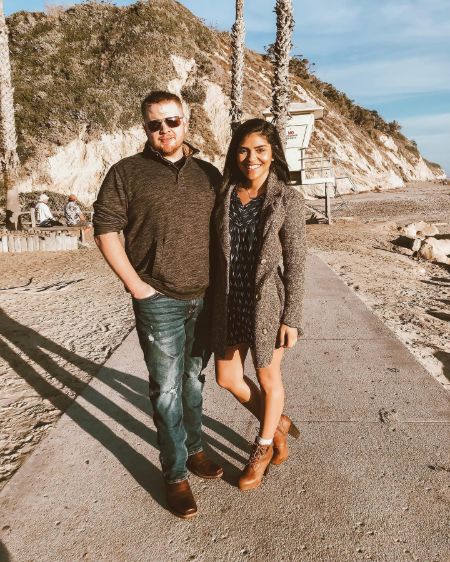 It is not clear when the pair first started dating, but the first time Martin posted a picture of her beau was on November 2018. In that post, she introduces him as her best friend and her person.

Karrie continued to share pictures of Ryan, mentioning him as her best friend. However, at last, on December 8, 2019, she acknowledged him as her boyfriend. She shared a picture of them and wrote:

"There’s never been a picture that describes Ryan and I so accurately. And “opposites attract” has never been a truer statement. This here is my best friend and love of my life, even if he does some times aggravate the out of me. It’s true LOVE!" 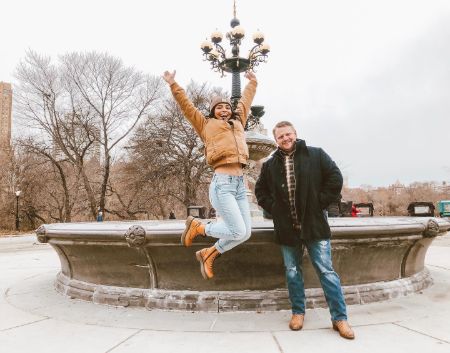 More than a year has passed since Martin's declaration of love. Till now, the pair is together without any rumors of separation. Hope that the love between them remains the same in the coming years as well.

Is A Actress and A BusinessWoman

Karrie grew up in a middle-class house in a small town of Louisiana, so becoming a actress was never a option. However, when she moved to Louisiana State University for her undergraduate degree, she started trying acting out of just curiosity.

Martin instantly fell in love with acting, and after graduation, moved to Los Angeles to pursue her dream. After a few auditions, she landed a minor role in a short film, "The Countdown." 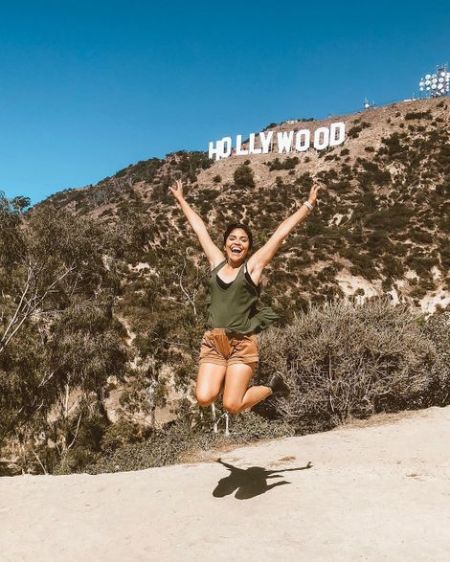 She, however, got significant exposure in 2015 only when she starred in the CW's hit series "Pretty Little Liars." She played the character of Lindsay and shared the screen with actors such as Lucy Hale, Shay Mitchell, and Ashley Benson.

Even after working in the popular show, she was yet to get a substantial role. Thus to better understand the process in Hollywood, she joined Betty Mae Casting as a casting assistant. In that position, she worked in popular movies such as "CreedII," "Dolemite Is My Name," and "Bad Boys for Life." 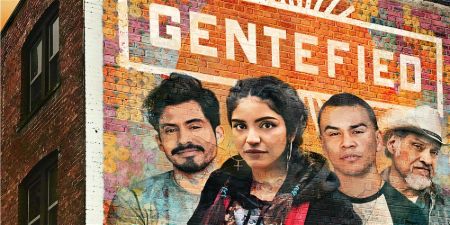 It turns out that Karrie's work as a casting director was worthwhile. In 2019, she landed the lead role in the Netflix series "Gentefield." The show depicts the story of three Mexican-American and features actors such as Joseph Julian Soria, Annie Gonzalez, and Carlos Santos. The series will be released on February 21, 2020.

Karrie is a co-owner of the company Martin Ave along with her sister Nandy Martin. The company sells clothing items such as tops, bottom, and sweaters. On average, the price of each product range from $35-$100 depending on type and material.

From Martin's career of acting and profits from business, she is able to accumulate a total net worth of $300,000. Furthermore, she has other projects in the pipeline; thus it is very likely her fortunes to only increase in the future. 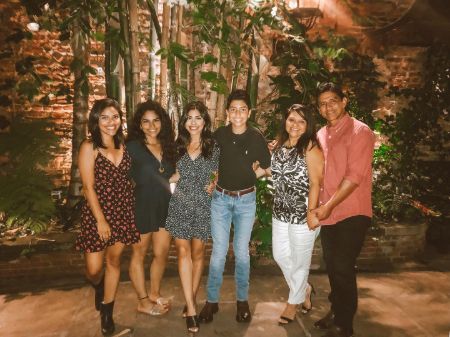