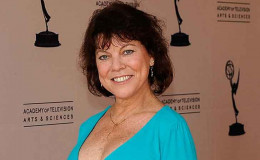 Erin Moran's widower Steve Fleischmann's open letter in the memory of his wife definitely melted the heart of every single person who went through it. American actress Erin Morgan best known for her role in 'Happy Days' passed at 56 due to stage four cancer.

Erin Moran's widower Steve Fleischmann's open letter in the memory of his wife definitely melted the heart of every single person who went through it. American actress Erin Morgan best known for her role in 'Happy Days' passed at 56 due to stage four cancer.

Fleischmann broke his silence on the actress's death and explained in an emotional letter how the illness took her life once and for all.

It's more than a year that the industry lost one of the most valuable gems forever. She was found dead in her New Salisbury, Indiana home and her loving husband was by her side.

The Harrison County Coroner's Office and Sheriff's Department reported that the actress was suffering from 4th stage cancer. Further, it added that "no illegal narcotics were involved in her death". 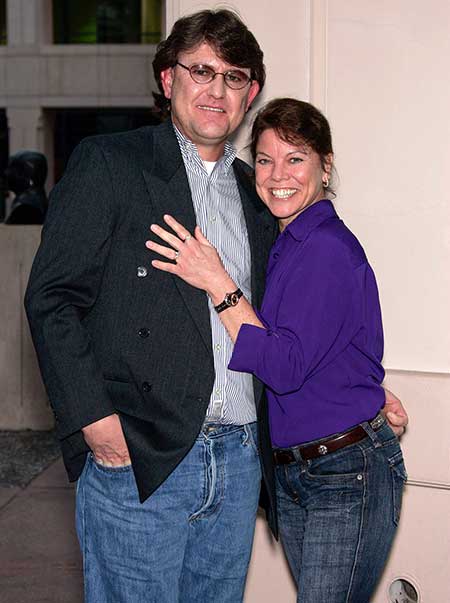 Her 'Happy Days' co-star Scott Baio said during an interview with "The Bernie & Sid Show" that he was not fully shocked by the death of Moran. He said,

"I’m OK, a little shocked but not completely shocked that this happened. My thing is, I feel bad because her whole life, she was troubled, could never find what made her happy and content. For me, you do drugs or drink, you’re gonna die. I’m sorry if that’s cold, but God gave you a brain, gave you the will to live and thrive and you gotta take care of yourself."

"I knew Erin well, over the last many years I have not spoken with her. She was just an insecure human being and fell into this world of drugs and alcohol. Again, I don’t know if that’s what killed her, I’m sure it was a culmination of years and years of doing it that might have had something to do with it. She just never found her way."

Baio's comments talking about Moran's probable death due to a heroin overdose were highly criticized by fans all over the world. The backlash was rapid when he tried to defend himself via a Twitter post.

Moran struggled a lot with substance abuse earlier. Though her habit of taking drugs was suspected to be one of the reasons behind her death, no illegal drugs were detected from her body and at her home at the time of her death.

Erin Morgan and Steve Fleischmann who tied the knot in 1993 lived happily for years though they didn't have any kids of their own. She was previously married to Rocky Ferguson in 1987 and separated with an official divorce in 1993.

Moran's husband Steve Fleischmann was totally devastated when his darling wife died by his side. 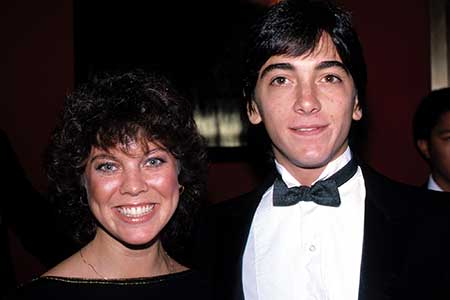 Her husband broke his silence in an open letter two days after Moran's death penned by Baio confirmed that she experienced signs of throat cancer in 2016. The letter said,

"Erin and I met 4/22/1992 and parted ways 4/22/2017. We were planning to go to Thunder Over Louisville to celebrate. She was feeling fine on our anniversary 11-23-2016. Maybe four or five days after we got back Erin woke up and had about a dime size blood stain on her pillowcase. She said I think i bit my tongue. A couple days go by and there’s a bigger spot of blood. We get like 4 days into December, there’s more blood. I get a flashlight and say let me look. It was not her tongue it was her tonsil on the left side. I thought it was tonsillitis."

"It got so bad so fast. By the middle of February, Erin could no longer speak or eat or drink."

He was sitting next to her holding her right hand with his left. He fell asleep for an hour and when he opened his eyes, she was gone. 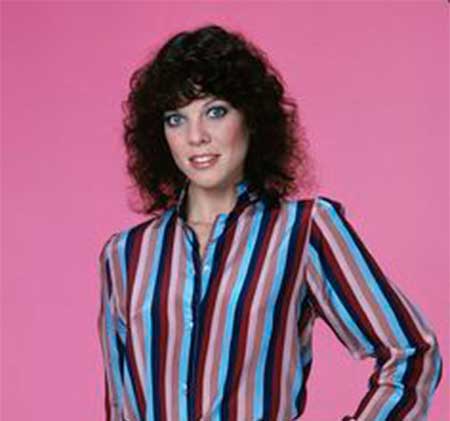