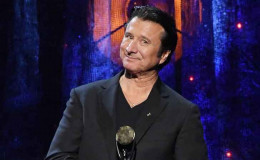 "Those we love never go away, even when they can't be physically present. They walk beside us. Still loved, and still missed."

Former Journey singer Steve Perry, though very much single at present, has awesome romantic memories with his loved ones in the past. He fell in love with Kellie Nash despite her being a cancer patient. As they say, love has no boundary and no limits.

Nash who suffered from 4th stage cancer died in 2012 but she's still in the memory of the singer and all of us. Perry, the father-of-one also dated a number of ladies in the past.

Steve Perry's Current Life: Is He Dating Anyone In Secret?

Steve Perry mesmerized many of his fans being the golden-voiced lead singer of Journey from 1977 to 1987.

He left the spotlight for about 20 years from 1995 to 2014. His last stage performance was his Strange Medicine World Tour in 1995. 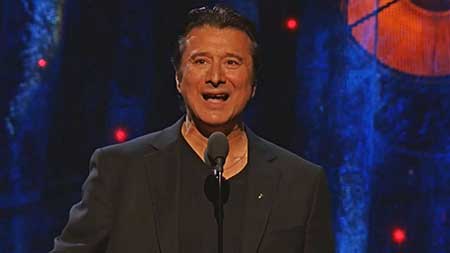 Steve Perry is most probably single at present

Surprisingly, he came back on stage and performed with the rock band The Eels in St. Paul, MN.

You May Also Like; Divorce of Alec Baldwin and Kim Basinger and child custody battle between them

He appeared alongside his ex-bandmates of Journey for the first time after 2005 in April 2017 as the band was inducted into the Rock and Roll Hall of Fame.

Since leaving the band, he entertained his fans with 'A Brand New Start' in 2005. During an interview with Classic Rock Presents AOR in December 2010, he addressed that he'd written many new songs.

Don't Miss; Katrina Bowden is married to singer husband Ben Jorgensen since 2013 but doesn't wanna have a baby soon

We are desperately waiting for the star's comeback but wait, do you want to know details about his current life?

It would surprise many of you that Perry is a father. As per some reliable sources, his daughter Aashamela Kay commonly known as 'Shamela' was born out of his short fling relationship. 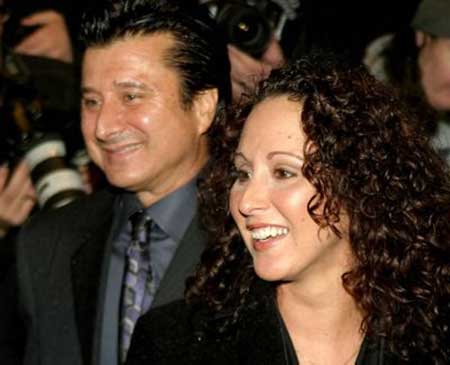 Steve Perry and her daughter Shamela
Source: For the Love of Steve Perry

She has a good relationship with her father. Perry, the grandparent-of-two is most probably single after two relationship failures in the past.

Steve Perry's Past Affairs And Relationships

Perry started dating Sherrie Swafford in the 1980s during his time with the band Journey.

'Open Arms' and 'Separate Ways', star Perry and his girlfriend Swafford were crazy for each other. His solo debut 'Oh Sherrie' was written in honor of his real-life love Swafford.

Discover; Singer Anabel Englund is still single and is not dating anyone; She was in a relationship with Jesse Rutherford: Currently is focused on her career

Due to the regular pressure of touring and the band's success, their romantic relationship came to an end. 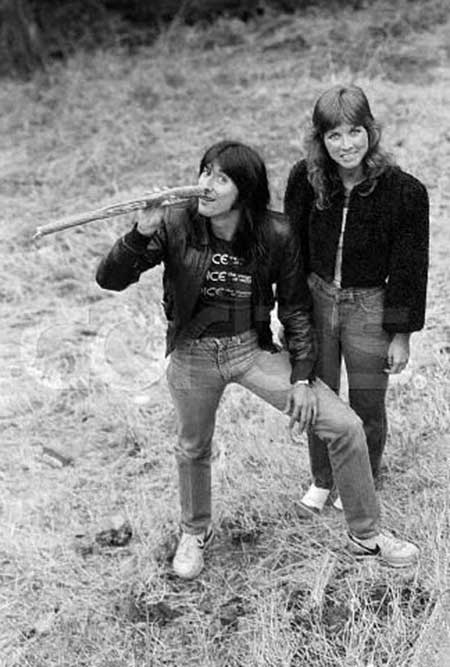 During an interview with the Tampa Bay Times, he said,

"Sherrie and I were crazy in love, I can tell you that. And it was a very tough time because the band was peaking. And if any woman out there thinks that it would be really exciting to be the girlfriend of somebody in a band like that and that it would be all peaches and cream, the truth is that it's hard to navigate a relationship when you're in the midst of such a ride."

The second time, he fell in love with breast cancer patient Kellie Nash after seeing her in a cancer TV special. He simply decided to meet her but he never knew that the first encounter would work so much on him. 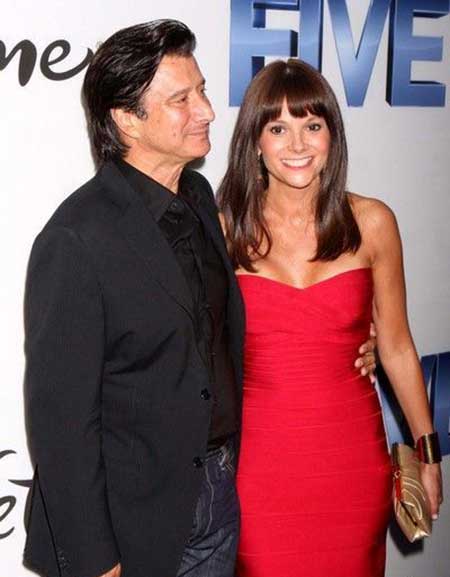 He asked Patty Jenkins, one of the staff in the show to send an email to Kellie that he would love to go for a coffee date with her. Perry felt very sad and broken when he knew that Nash had cancer in her lungs and bones as well and she's fighting the 4th stage of it.

Despite the bitter truth, the two fell in love in the first sight when they met in person. Perry explained,

"Yes, we both knew that we were meant to be together. My life was forever changed in ways I will explain at another time but it was all because of my Kellie."

Perry was with Nash all the time as she battled the tragic condition.

"She was so strong, so courageous and we really loved each other so very much. I've been trying to grieve and not run from this loss so for the last 5 months that's what I've been doing along with recalling everything being in Love with Kellie taught me."

After living together for one and a half year, Nash passed away in December 2012.

Well, that was a disastrous moment for the musician but it's not the end of their love, isn't it? 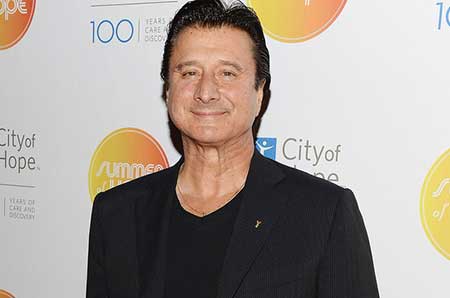