Home Article Does American Youtuber Ricegum Have a Girlfriend and Enjoying His Relationship? Details on his Career and Current Relationship

Does American Youtuber Ricegum Have a Girlfriend and Enjoying His Relationship? Details on his Career and Current Relationship 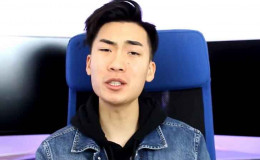 Youtube personality RiceGum is most probably single at present still, many speculate that he is currently dating Sommer Ray.

Many speculated in the love life of RiceGum and fitness diva Sommer Ray when they were spotted being pretty cozy in RiceGum's Instagram posts. Let's get details whether they are actually dating or it's just a publicity stunt.

RiceGum's Current Life; Dating Someone In Secret Or Single?

Bryan Le, widely known by his online name Ricegum has an increasing number of fan followers.

Not only as a YouTube personality, he has grabbed the attention of his fans with his amazing musical talent. 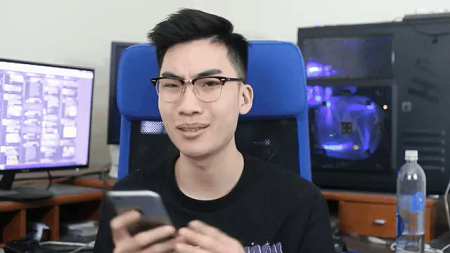 Ricegum the YouTube personality in a photo shoot
Source: Tenor

It's not a new thing that fans tend to search personal details of their favorite star. Though Le hasn't revealed details about his relationship, many speculate that he's currently dating fitness model and YouTube personality Sommer Ray.

His Twitter post back in June 2016 also makes the thing crystal clear that he's definitely dating someone but we have the question whether the lucky girl is Ray or some other.

Well, we wish the star himself reveal his relationship details soon in the following days.

Le released his first single titled 'It's Every Night Sis' with YouTube personality Alissa Violet in 2017.

It was a response track for Jake Paul's famous song 'It's Everyday Bro'. Le's song peaked at no.80 on the Billboard Hot 100 despite being his first creation.

You guys are my only friends

In July 2017, he released his new single 'God Church' that reached number one on the Comedy Digital Track sales chart.

Besides being a musician, he has amassed huge fan following by uploading gaming videos on his YouTube channel back in 2012.

He gained millions of views and subscribers when he made his comeback 'These Kids Must Be Stopped' video in December 2015.

He grabbed headlines in the media when he criticized Jacob Sartorius, Bark Thomas, and Loren Beach via the musical.ly app.

He also performed in the Super Bowl LII commercial for Monster headphones. 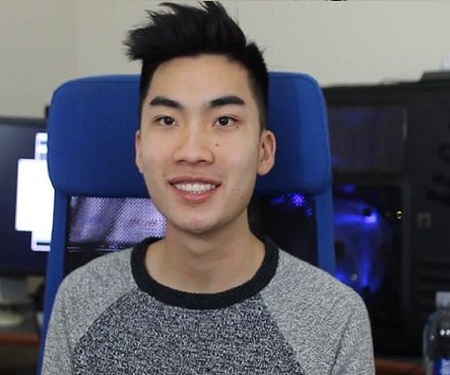