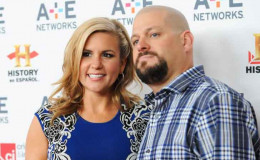 Age 38, Tv personality Brandi Passante is in a long-time relationship with Jarrod Schulz, has two children Cameron and Peyton, not married, Brandi was a victim of nude video leaking, Brandi Passante's life

If you are a big fan of A&E series, Storage Wars then Brandi Passante is not a new name to you. The California native is not just a buyer but a proud mother of two children from her long-time boyfriend Jarrod Schul; successful business owner and a talented chef.

Brandi is dating Jarrod for a long time now but why haven't they decided to tie the knot? Are they having an issue with their relationship? Well, if you want to know more about the couple's story, check out the article below!!

Are Brandi Passante And Jarrod Schul Getting Married? Dating For Fifteen Years

Brandi and Jarrod are dating for more than fifteen years.

Reports claim that the couple first met while working at a carpet cleaning company in Tustin, California in 1999. The duo hit it off just after some months since their meeting. 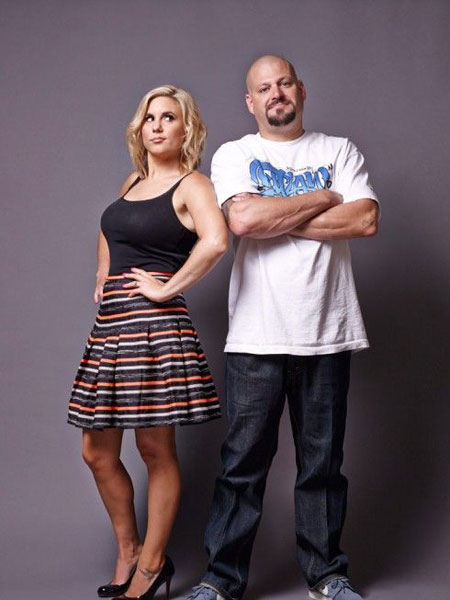 Brandi and Jarrod have been together for more than 15 years
Source: Pinterest

According to Jarrod, Brandi was the first one to pursue him. Despite being in a committed relationship for over 15 years, the couple is still not married. Yes, the beautiful day is still to come!

They appear in the reality show Brandi & Jarrod: Married on the Job since 2014. Jarrod proposed Brandi in the first episode of the show using his dogs and their two children to deliver the message to Brandi asking her to marry him.

Didn't knew they have children? Well, the couple shares two children, a son named Cameron Schulz who is 15 years old and a daughter named Peyton Schulz who is 12 years old. Cameron is a huge fan of the roller coaster and is obsessed with Captain America.

There is no doubt that the pair has a beautiful family and seems like they do not want to change anything, not even their relationship status. As of now, there is no news of their marriage. It looks like we have to wait a little longer to see them as a husband and wife. 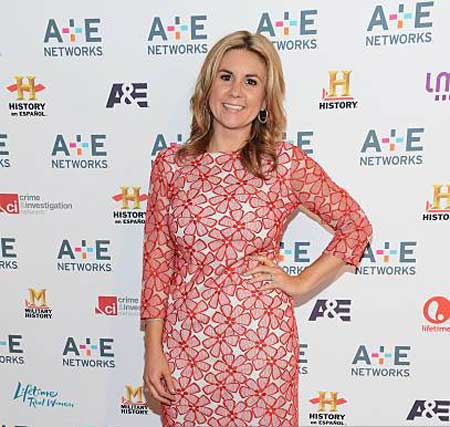 $2.5 million was demanded in the lawsuit but the federal judge said the amount can't be justified but Moore will pick up Passante's legal bill which ended up being a mere $750.

Passante claimed that the video was 'fabricated' which caused the star suffered from anxiety, lost sleep, and physical illness. The reality star sued him for violations, invasion of privacy, consumer fraud and more. 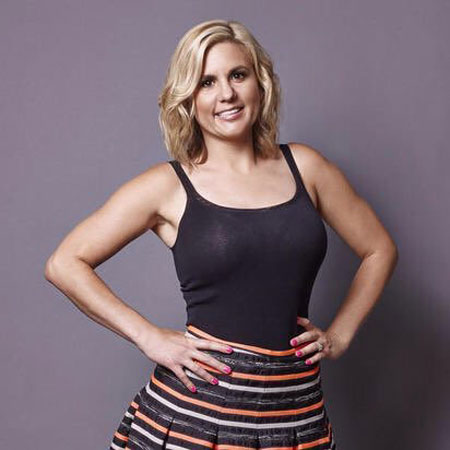