Orphan Black actor Jordan Gavaris came out of the closet as an open gay in the month of June 2017. He admitted that he wasn't out with the fact as no one asked anything on the topic before.

Orphan Black actor Jordan Gavaris came out as gay in June 2017. He was open about his sexual orientation to his family, and with the end of his hit series Orphan Black, he thought it was the right time to come out from the closet.

Jordan is currently dating Call of the Wild actor Devon Graye, and the couple is together since 2012.

Jordan Gavaris's Relationship With Boyfriend Devon Graye; How It All Started?

Sea of Trees star Jordan Gavaris is currently in a relationship with American actor Devon Graye. He is best known for his performance as a teenage Dexter in the TV series Dexter; They are together for almost five years now.

Jordan met his boyfriend through his Orphan Black co-star, Tatiana Maslany. They communicated for the first time via Twitter. He was immediately attracted to Devon, well who wouldn't, and thought 'I think I have to know this guy.' 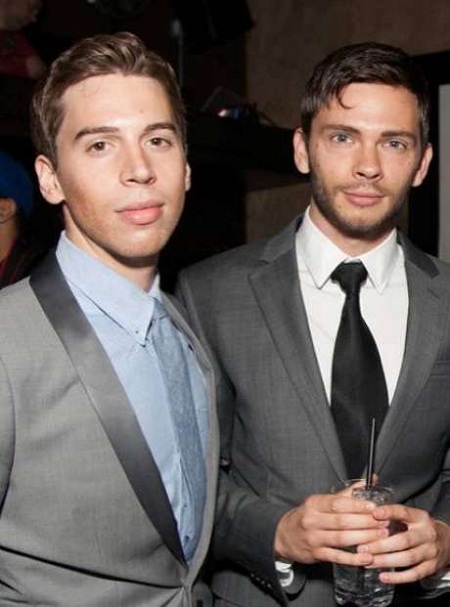 They starting chatting on a daily basis and eventually started dating. If we believe the rumors then Jordon, 28 and Devon 30, are thinking of getting married. However, nothing has been confirmed yet. 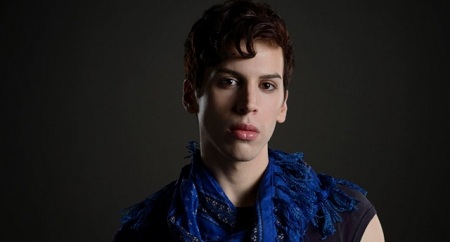 As of now, the couple is enjoying their relationship, and we wish all the very best for their future.

Jordan Gavaris Opened Up Being Gay

Jordan who plays a gay role on Orphan Black finally came out as gay in real life in 2017. The actor portrayed Felix Dawkins, the gay foster brother of the lead character Sarah in the show.

During an interview with Vulture, he disclosed, "Oh, I'm gay." 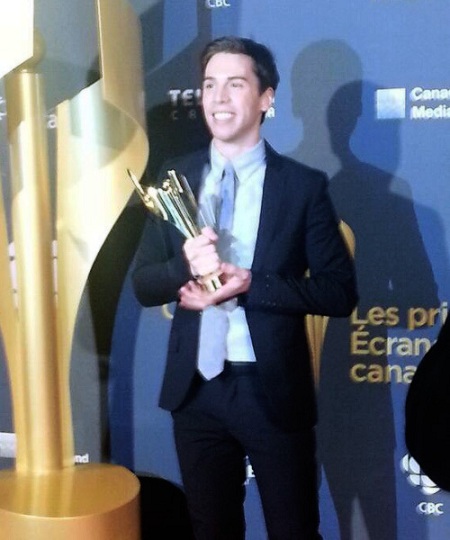 "Nobody ever asks me. I’ve never been asked. Like, the whole course of the series. I guess that’s where I’m at in terms of coming out publicly. I had this position when I started on the show that it shouldn’t matter. And I believe that.

"I hope that one day, the world gets to a place where you don’t need to politicize your sexuality any more than someone needs to politicize their race — that we can just act and we can exist in this Zeitgeist, telling stories about one another."

Gavaris also shared how he feels being an open gay in Hollywood and it might affect his career. The star has regularly been praised for his LGBTQ portrayal. 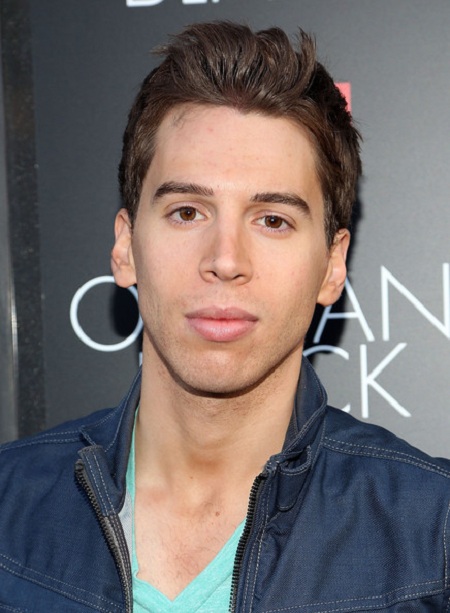