Home Article Jason Whitlock Has A Very Different Opinion About Marriage And Relationship From Others-Is He Dating?

Jason Whitlock Has A Very Different Opinion About Marriage And Relationship From Others-Is He Dating? 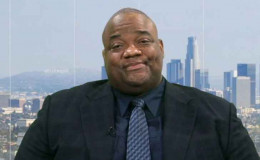 Jason Whitlock is an American journalist and host for ESPN and FOX news; is currently single; not married before; Jason Whitlock's relationships, affairs, rumors, girlfriends, wife.

The famous journalist who is best known for appearing as a host on Fox Sports, Jason Whitlock has been a controversial figure over the years. His bold and outspoken personality has always become the talk of the town.

Talking about his relationship status, he has a very different opinion about marriage and relationship from others. Is the chubby journalist dating anyone so far or is secretly married? Follow the article below to know about his love life!

Journalist Jason Whitlock Is Married Or Still Single? Know About His Relationship

Jason Whitlock thoughts for a relationship is very different.

The 51-year-old sports journalist does not seem to be involved with anyone romantically. Well, he has neither been spotted with anyone nor has talked about any of his relationships till now. 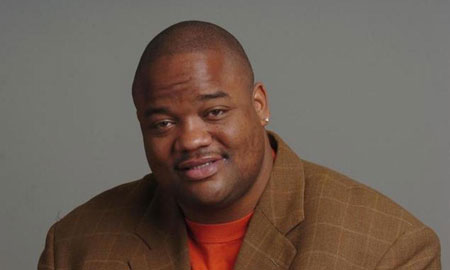 Jason is currently single and does not want to marry as for now
Source: USAToday

When Colin Cowherd asked him whether he is tying the knot or not, he gave his thoughts in the statement with relevant examples. He talked about singlehood being a strength and the whole marriage thing is a distraction for him. He stated,

"I think it’s an advantage in my career. I have more time to think that my competitors. So I tell people all the time. It’s not that I am smarter than anybody I just got more time to think while you are thinking about your life and kids"

Although he has a huge problem with the whole marriage, he sure had a girlfriend back in days as per his tweet in 2015.

Reminds me when I told a gf: "You don't ever have to worry about catching me at a drive-thru window again." https://t.co/2eD23zUjg8

His love life has always been behind the curtains which even raised the rumors about him being gay, but it's probably just a rumor as it has never been confirmed by the journalist himself.

Whitlock has been spotted with several ladies on multiple occasions but has been never linked to anyone romantically that the world knows off. Him not being in a relationship might be from his past experiences and even says he doesn't believe in love.

Well, only he knows the reason behind his thoughts, on the other hand, we can only hope that the famous journalist finds someone pretty soon to stand by his side.

Whitlock debuted his career by working part-time for The Herald-Times in Indiana and did the first full-time job for The Charlotte Observer as a reporter.

Jason was hired by the Kansas City Star in 1994. He started writing columns for ESPN's Page 2. He was also awarded National Journalism Award for commentary on 7 March 2008 and was the first sportswriter to win the award and $10,000 prize. 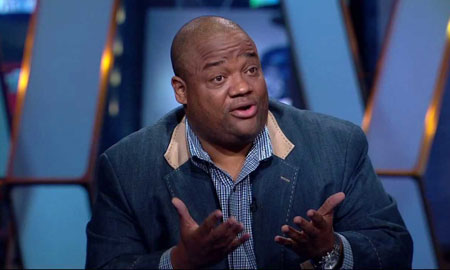 Jason has worked for several channels as a reporter
Source: USAToday

He was fired from ESPN after making negative comments about his fellow reporters in 2006. His first Fox Sports on MSN column was published on 16th of August 2007 and originally expected to stay at Fox Sports but after talking to the president of ESPN, he accepted the offer and returned to ESPN.

Besides, his work at channels, he has published articles for Playboy, Vibe, and The Sporting News. 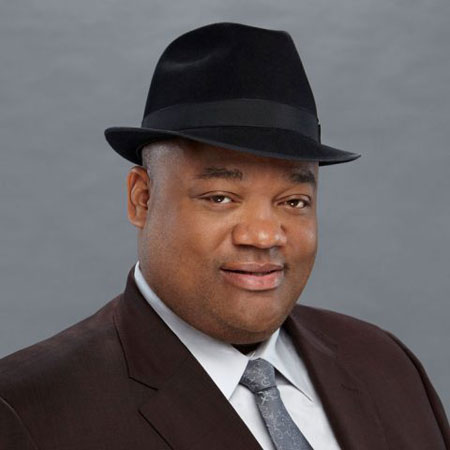