Home Article RJ Mitte Is Not Dating Anyone. Currently Focused On Making His Career A Big Hit

RJ Mitte Is Not Dating Anyone. Currently Focused On Making His Career A Big Hit 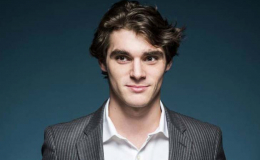 RJ Mitte Is Not Dating Anyone. He Was Once Linked With A Girlfriend. Know about his Affairs, Career, and Relationship.

The majority of his fans are females, of course, impressed by his acting and more importantly, his heartthrob looks. So is the hot 24-years-old dating someone or focused on setting up his career first?

Mitte is pretty shy and secretive when it comes to his personal life. But despite his shy nature, we can say that he's currently single and not dating anyone. 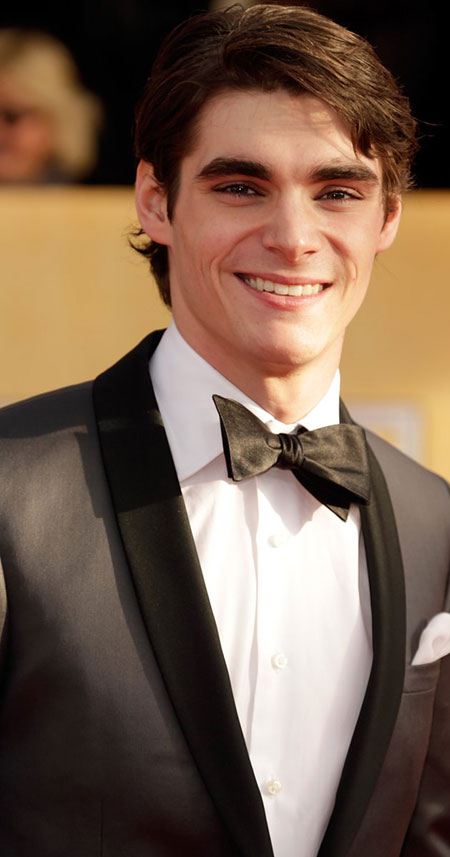 Being the only breadwinner for his family that consists of his mother and sister, he's always looking for more opportunities to earn for the family.

Currently, he doesn't have any time to get involved in any relationships or dating. Although, he was once linked with American actress Jodi Lyn O'Keefe. 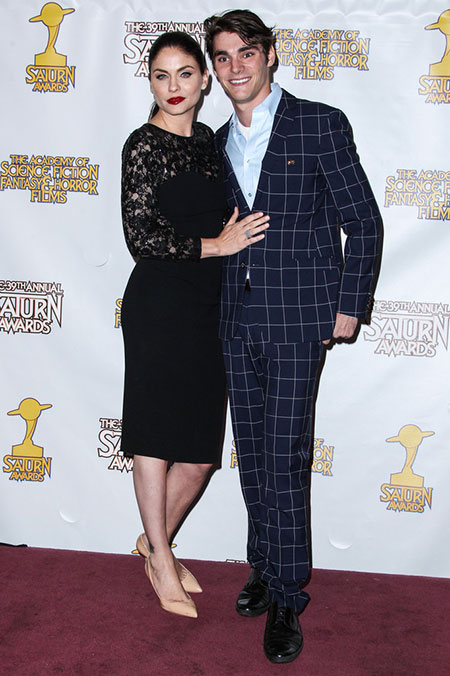 RJ with his rumored girlfriend Jody at the Saturn Awards in Burbank, Source: Zimbio

The rumored begin to swirl when RJ posted a picture of them both on his twitter account and added a cryptic message on it.

Then, later, Jodi tweeted another cryptic message that led all of their fans to believe that they're dating.

They even attended various red carpets event together which added more fuel to the fire that was already pretty intense. 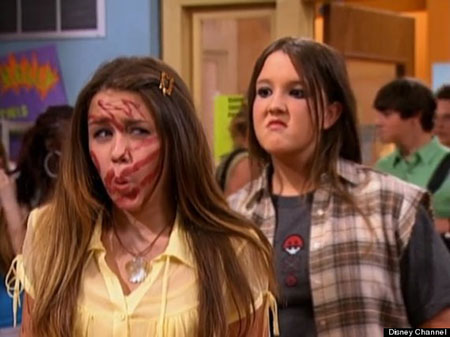 RJ at the back with green shirt during an episode of Hannah Montana, Source: Huffington Post

But currently, they're not seeing each other anymore.

He was also romantically linked with Hannah Montana star Miley Cyrus, while he was working for the same show.

RJ Mitte- Is He Gay

Because of his nature of not divulging in any dating or relationships and hiding his personal info, many people believes that he's gay. 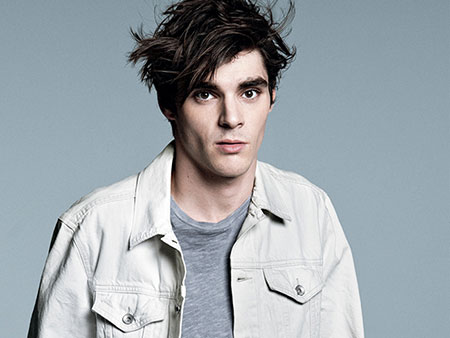 RJ during a photoshoot for a magazine, Source: Austin Way

In today's world, celebs are the one that gives us the courage to do things and we believe that RJ is also one of those celebs. If he hasn't said that he's gay then he's not.

There's no point of hiding about his sexual orientation as nowadays people are open to all that.

So let's not jump into conclusion about his sexual orientation.

RJ Mitte was born on August 21, 1992, in Lafayette, Louisiana and adopted by Roy Frank Mitte Jr. and Dyna Mitte. 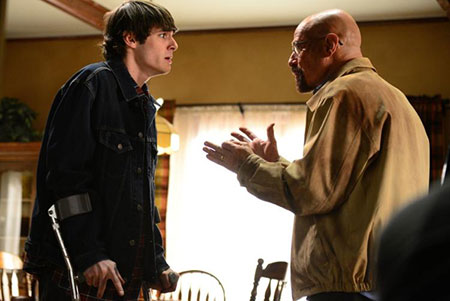 RJ playing the role of Walter during a scene in Breaking Bad, Source: NY Daily News

During his birth, he received a permanent brain damage and because of that, he became a victim of cerebral palsy, which ironically, his character also suffers from in the show Breaking Bad.

During the interview with Telegraph, he stated that people think that he's rich but in actuality, he's not. He's working hard for his family.

After the show Breaking Bad ended, he raked in about 2.5 million dollars. He won the Screen Actors Guild Award for his outstanding performance.