Home Article Does The 1.83 m Tall American Actor Aaron Eckhart Have A Wife? His Relationship And Rumored Affairs

Does The 1.83 m Tall American Actor Aaron Eckhart Have A Wife? His Relationship And Rumored Affairs 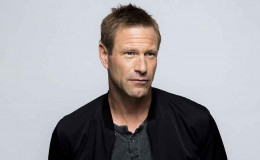 Aaron Echart does not seem particularly fond of talking about his dating endeavors. However, he is known to date a few women in the past. His past affairs might be in abundance, but the same can't be said about his recent affairs.

Some celebrities tend to be very secretive about their personal life. Although they prefer to keep their love life under the radar, some information is inevitably spilled.

Aaron Echart does not seem particularly fond of talking about his dating endeavors. However, the actor is known to date a few women in the past. His past affairs might be in abundance, but the same can't be said about his recent ones.

Is Aaron Echart Dating Someone?

Aaron Echart is currently single. He is not known to be dating anyone for nearly a decade. He certainly seems fully engrossed in his career.

The actor is yet to tie the knot in his life. However, this has not stopped rumors brewing off his dating affairs. On 22nd September 2014, Aaron was spotted with a mystery woman. 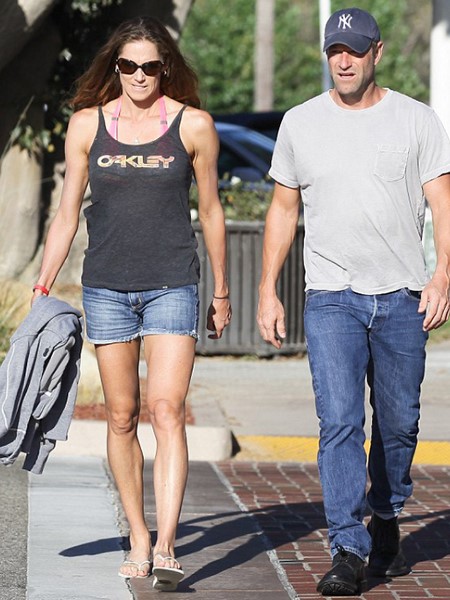 It was never revealed who the lady is and nothing of the actor's romantic endeavors has gathered pace since.

Although the actor does not seem to carry an interest in dating at the moment, this certainly wasn't the case in the past.

Echart mostly dates fellow actresses, but in 2009 he was reportedly having an affair with an American model named Molly Sims. 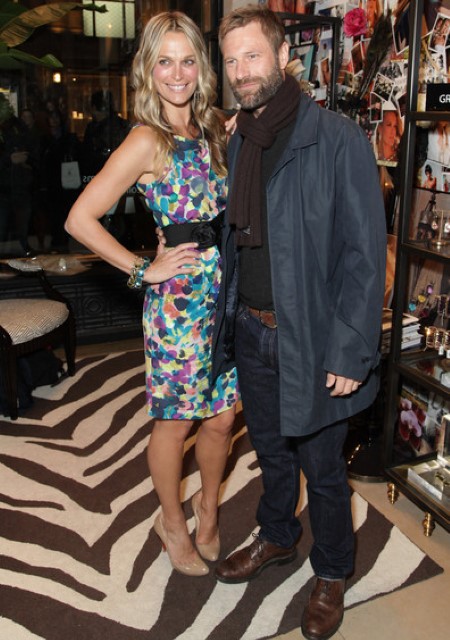 The couple was together for a few months. Molly was spotted having an intimate dinner with Aaron at Sullivan Steakhouse in Baton Rouge. This led to Molly confirming their relationship sometime later.

Sources later confirmed to the People Magazine the duo was, in fact, a couple and were quietly dating for some time.

However, things soon started falling apart for the pair. The confirmation from Sims led to the dispute between the couple for openly acknowledging their private life.

The actor is not known to be expressive about his love life and he ended it through the phone. A source gave an insight on how the relationship went down. It said:

"Molly was surprised that he ended it with her – and by phone – but she was starting to realize he’s not right for her. He’s so closed off from the world, She wants someone a bit more chill. Besides, she feels she deserves a guy who isn’t afraid to tell the world they’re in love!"

The relationship that began with so much potential in March 2009 rudely ended in October of the same year.

Earlier, the actor was in a relationship with Ashley Wick in 2007. She is apparently a successful businesswoman with very little information available of her, and unfortunately not much of her relationship with Echart either. 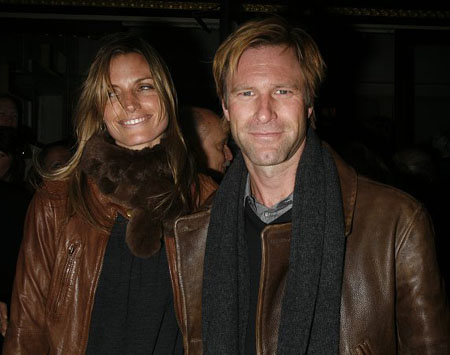 It was reported the couple dated for a while before going their separate ways.

Previously, Aaron dated musician Kristy Osborn in 2006. However, the couple split after merely a year in 2007. The reason for them parting ways was never revealed. Kristy was earlier married to Joel Stevenett from 1994 t0 2002. She is believed to be single at the moment.

Aaron is an extremely private person who often prefers not to reveal his partner. However, his first known relationship is, in fact, the one he ended up getting engaged in. 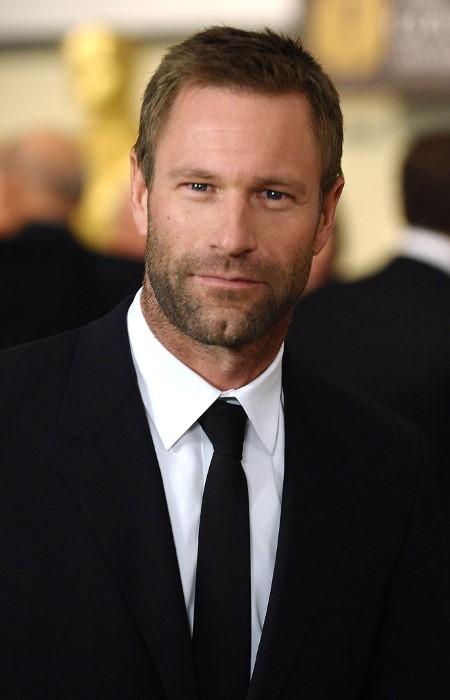 Eckhart was in a relationship with his ex-fiance Emily Cline in 1998. The couple first met on the set of In The Company of Men. They reportedly dated for most of 1998 and later embraced the commitment of engagement.

Unfortunately, the couple broke up shortly after with no reasons being specified. Emily moved on with her life exchanging wedding vows with Francis Scott Shea with whom she is married since 16th February 2003.

Aside from enduring numerous bad lucks with relationships that failed to make it to a marriage, Eckhart also had a similar fate with some of his friends. It's no secret to Eckhart's fans that the actor has struggled with partying and alcoholism.

Well, Eckhart jokingly claims that he lost many friendships because of his drinking and partying addiction. However, the Molly actor worked on his issues and sorted help. Speaking of which, Eckhart had been sober for an impressive eight years in 2013.

Aaron made his acting debut with the thriller movie Double Jeopardy in 1992, later starring in yet another thriller titled Slaughter of the Innocents (1993). 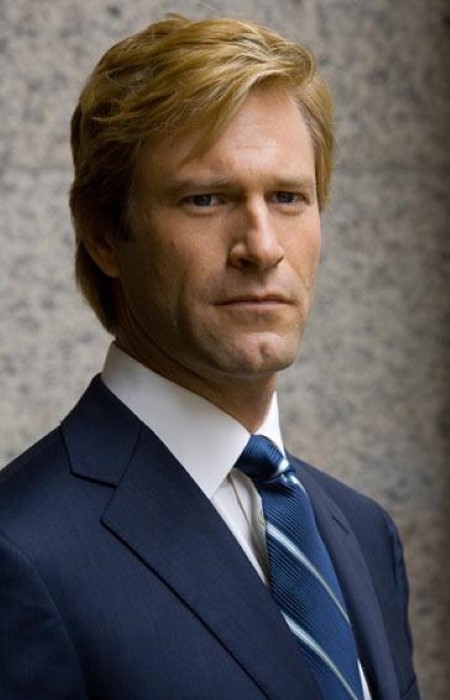 Aaron also starred in In the Company of Men (1997) before trying out a bit of comedy through the film Your Friends & Neighbours (1998).

Eckhart's performance in Thank You for Smoking (2006) got him nominated for a golden globe award. Meanwhile, his biggest fame arrived when he portrayed two-faced-faced Harvey Dent in one of the greatest movies in history The Dark Knight (2008). 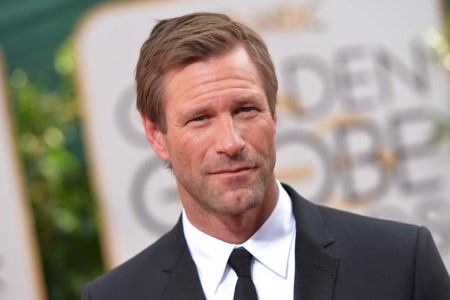