Home Article Does The American Movie Personality Harrison Ford Have Many Sons? Know About His Family Life and Children

Does The American Movie Personality Harrison Ford Have Many Sons? Know About His Family Life and Children 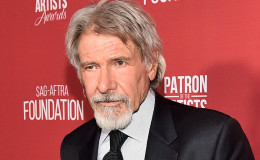 Despite, all his fame and success through his career, Harrison's personal life isn't so perfect compared to on-screen life. The actor suffered many failed relationship in the past before finally getting hitched to his third wife. Let's find about the lucky woman including Harrison's past relationship and children.

Now many of you might be wondering when this all started, right?

The American actor remained in a romantic relationship with her for seven and a half years before finally proposing her. Harrison made it official on February 14, 2009, choosing the valentine's day like other romanticists.

The chemistry between these lovebirds grew stronger day-by-day. Together the pair attended various programs and events. Most recently, the beautiful couple stole the show after appearing at 2018 Governer Awards together.

Talking about children, Harrison adopted a son; Liam Ford after he married Calista. However, he gave birth to four other children from his previous married relationship.

Be that as it may, the pair shares a beautiful romance together, despite their old age. There is no controversy and extra-marital affairs after the duo got hitched.

Best known for starring on the hit television series Ally McBeal, Flockhart never married previously. Nevertheless, Harrison remained in a marital relationship twice before he tied the knot with Flockhart.

Before the American actor got hitched to his longtime girlfriend Flockhart, Harrison previously remained in a married relationship with two other women in his life. 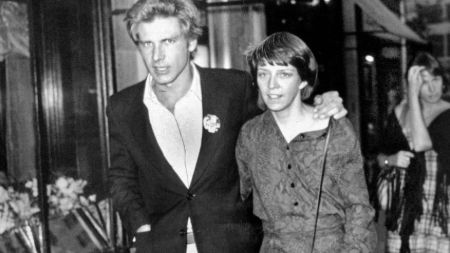 Initially, Harrison Ford married to the first love of his life Mary Marquardt on June 18, 1964. Their love life went smoothly at the very beginning. Together, the duo shares two sons; Benjamin Ford born in 1966 and Willard Ford born in 1969.

However, their relationship soon turned sour filled with misunderstandings and disputes. Thus, after remaining 15 years in a relationship, the couple finally parted their ways with an uncertain divorce in 1979.

You May Read: "Marriage is not a problem, getting married for the wrong reason is", Here are the Six Reasons Causing Divorce

In addition, Harrison subsequently married his next love, Melissa Mathison, four years after divorcing with Mary. The duo walked down the aisle on March 14, 1983. 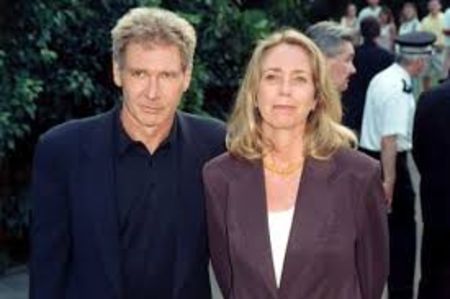 Harrison became a father of two children with Melissa. Both of his children; Malcolm Ford and Georgia Ford, were born in 1990.

Well, his second marriage also didn't turn out well for the Blade Runner actor. Their relationship ended in August 2001 with no official announcement reasoning their divorce.

As of now, Harrison proudly enjoys his relationship with his new wife. May the duo chemistry last long until the very end. 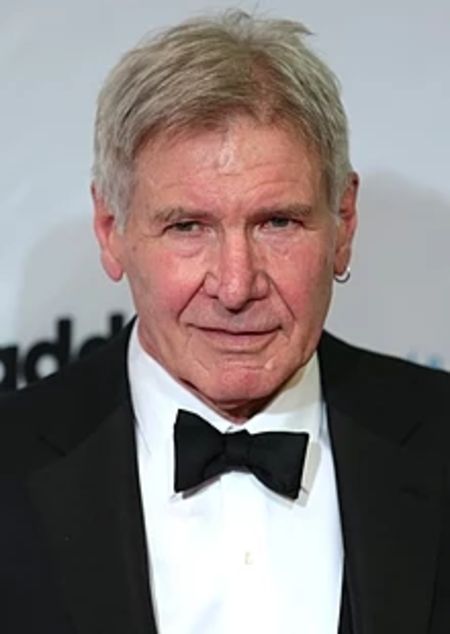