Home Article What happened to Dorien Edgar, the Young Edgar of Swamp People?

What happened to Dorien Edgar, the Young Edgar of Swamp People? 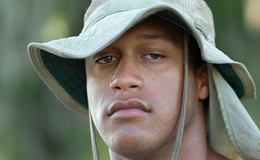 A star of Swamp People, Dorien Edgar is prominent to the fans of the reality show that airs on the History Channel. As heir of Edgar's alligator hunting & family business, the favorite grandson of Daniel Edgar returned to Season 12 after hiatus from season 9.

Dorien Edgar is Taken - Who is the Girlfriend?

The successor of the Edgar family, Dorian Edgar, came to the limelight from the seventh season of Swamp People. As a child, Dorian enjoyed fishing & alligator hunting and later followed his grandfather Daniel Edgar's footsteps. Daniel is gallantly famous for his alligator hunting tale on History Channel's Reality TV Series. 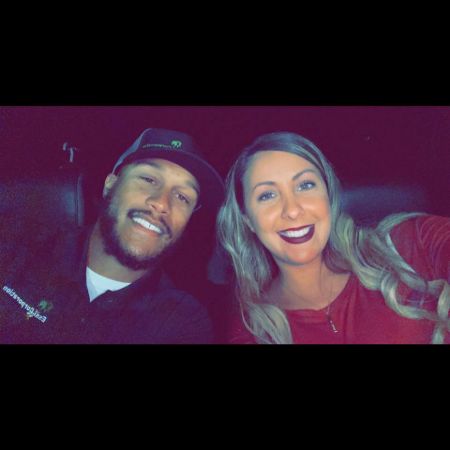 And, speaking of his romantic life, the alligator hunter enjoys a great love life with his stunning girlfriend, Alica Deculus. Dorian's girlfriend graduated from Northwest High School, Opelousas, La, and LSU Eunice. It seems like Dorian and his significant other began dating in 2020. Edgar and Deculus are yet to take the next step in the relationship.

Despite being a public figure, Edgar has very little interaction on social media. But, his charisma & presence on the show is what the viewers are fond of and make him a class above others. Likewise, Dorien and his siblings, Gabriel Edgar, Alexx Edgar, and Jolie Edgar, also stepped into the southern region's history of a family-run business a long time ago and were born from a father who married thrice.

How Rich is Dorien Edgar?

Dorien Edgar made his name & fame following his grandfather's footsteps, particularly as part of Swamp People. Ever since the show aired, the family members have seen massive profits in business.

Before the 10th season, Dorien moved away from the alligator hunting business to work in the oil fields of Texas & Oklahoma. But returned home to make it in the family business in the 12th season.

Meanwhile, speaking of his net worth, the heir of the Edgar family, Dorien Edgar, has amassed more than $100,000 from the show with $10,000 per appearance. Thanks to the show, the demand for alligator meat also increased in the market, keeping the alligator farmers in the business.

If you think The History Channel series"Swamp People" leading man Daniel Edgar pursued his fishing empire in a few days or week, you are mistaken. When Daniel started the firm, Daniel woke up at 5 am and worked till the sun went down. Of course, his hard work eventually paid off. 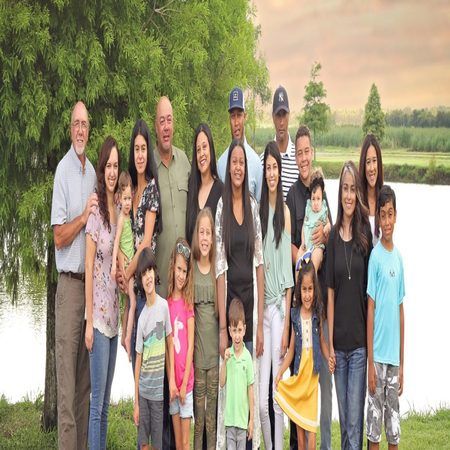 In 2010, the History Channel aired a reality television series that follows the family's lifestyle who hunts and raises alligators for a living. And in 2014, Daniel & his friend Joey participated in the show and instantly became fan-favorite. Above all, Daniel has carried the show, and it has now crossed 12 long seasons.

Nonetheless, the fans wonder how the handling down of the family business will work out for Daniel's two sons Joey Edgar and Dwaine Edgar, along with grandson Dorien Edgar. Looking at history, things definitely seem bright in the business.

In the meantime, Dorien's parents are reportedly separated. His mother Adrienne Marie and father Dwaine Edgar, however, keep their personal life away from the public. Besides, Dorien also has siblings named Alexx Edgar, Jolie Edgar, and Gabriel Edgar. Not to mention, Dorien is Black while partially being white from his grandfather's side. His grandmother was a Black woman.