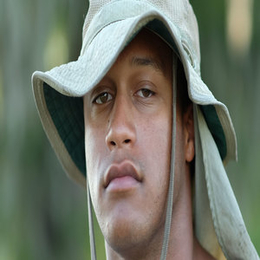 The popular star of the show Swamp People, Dorien Edgar is an excellent Alligator Hunter who followed in his grandfather's footsteps.

Who Is Dorien Edgar? What's His Relationship Status?

The heir of the Edgar family, Dorian Edgar, came to the public eye from the seventh season of Swamp People. The family members of Edgar also conduct the show by showing their family business of alligators hunting and protecting the wildlife. Let's uncover more about Dorien Edgar, the favorite grandchild of Daniel Edgar. 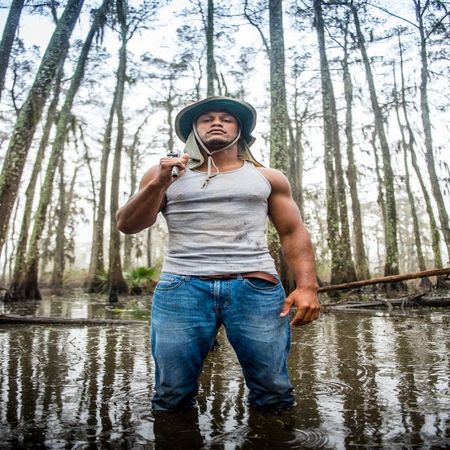 Dorien Edgard on the swamp to catch Alligators for the show, Swamp People. SOURCE: Pinterest

Born with mixed ethnicity, Dorien Edgar is the son of his father Dwaine Edgar, and mother Adrienne Marie. Dorien Edgar loves to spend time with his family when he is not working on the show. 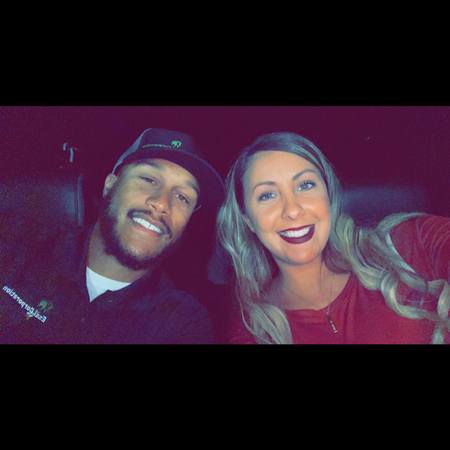 And, as of now, speaking of his relationship, this handsome hunk is in a relationship with his beautiful girlfriend, Alicia Deculus who also lives in Louisiana. Dorian's girlfriend is also a graduate of Northwest High School, Opelousas, LA, and LSU Eunice. Not to mention, it looks like Dorian and his partner have been dating since 2020. 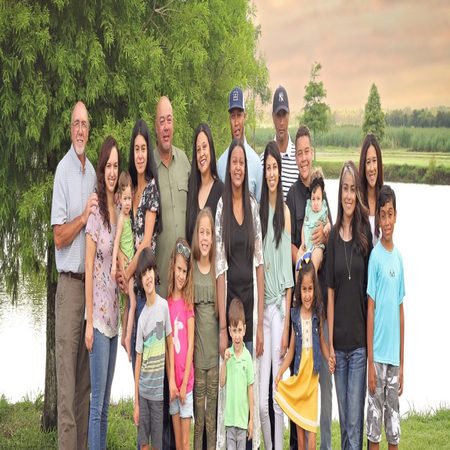 The entire Edgar family coming together for a family reunion. SOURCE: Facebook

Edgar is very shy and secretive for someone who has been on national TV for a while. Edgar seems only open towards his family members. Edgar also has very little interaction on social media. He might have been unknown if it was not for his grandfather's show, Swamp People.

For most of Dorien Edgars' success in the world of alligator hunting, his grandfather Daniel Edgar is the one to thank for. Since the show Swamp People aired as Edgards' business that became popular, all the family members have profited from it. 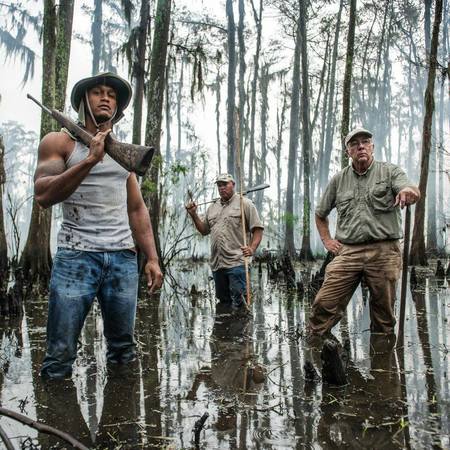 The three-generation of Edgar family is involved in the business of Alligator hunting. SOURCE: Facebook

Dorien Edgar came to the show in the 7th season, which helped him gain money and fame. After two more seasons on the show after season 8th and 9th, Dorien left alligator hunting and went to Texas and Oklahoma to work in oil fields. But he returned to the 12th season. The show airs on the History channel.

Watch the video of Dorien Edgar on the Swamp People with his grandfather.

Meanwhile, it's reported that Dorien Edgar has made a net worth of over $100,000 from the show earning $10 thousand each time he got featured on the show. Thanks to the show, Alligator meat has also been in great demand in the market that helped in keeping the business rise and profitable for all the alligator farmers on the business.