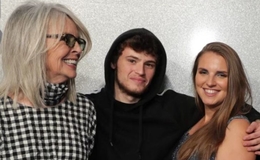 After making her big-screen debut in Lovers and Other Strangers, Diana Keaton later came to the limelight as the cast of The Godfather as Al Pacino's wife. The Oscar-winning actress who decided to pursue parenthood independently adopted two children, Duke Keaton and Diane Keaton. And, learn more about Duke Keaton- son of Diane Keaton, in the article below.

Who is the Girlfriend of Duke Keaton?

The Los Angeles native Duke Keaton is reputed as the adopted celebrity son of the Something's Gotta Give Diane Keaton. In an interview with Express magazine, the star told of being worried about adopting children too late in life & raising them without a father. But Diane does everything to provide for her kids. 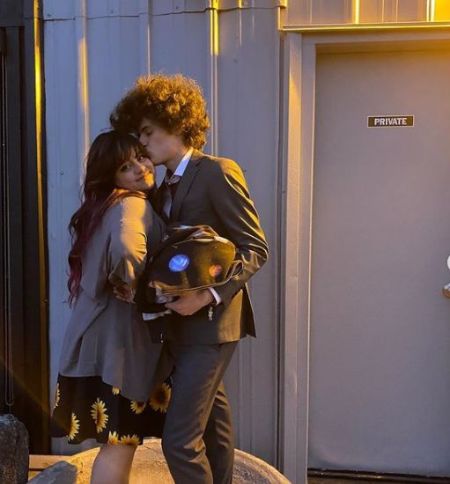 When it comes to dating life, Duke enjoys an in-living together relationship with his long-time girlfriend named Kate Edmiston. The lovebirds are still going very strong in their relationship, which began in February of 2021. Both love to comment & share each other pictures on their respective Instagrams. The two seemingly looked cute when Duke shared a pic of him kissing his girlfriend in June.

As for Keaton's young girlfriend, she does modeling & photography. Similarly, Duke also uses a self-titled Youtube channel to stream his Call of Duty gameplay on YouTube. Duke also relishes his free time with his friends, loving mother, and elder sister Dexter Keaton.

Diane Keaton in the past came into a relationship publicly with high-profile showbiz stars like Woody Allen, Warren Beatty, and Al Pacino. But sadly, she never saw an opportunity to find a life partner with any of the men involved with her to start a family. As a result, Diane declared in 2001 of no longer being interested in pursuing romance. 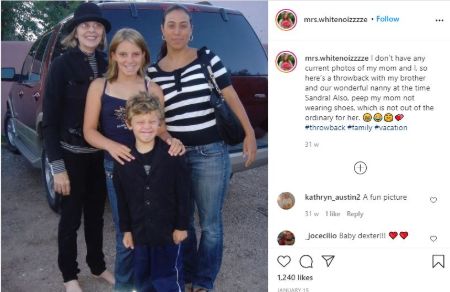 Nonetheless, Diane clarified that her kids are the most important people in her life & becoming a mother helped her become a better person. Diane, infact cherishes her children. Dexter is actually a single who never married. The Godfather alum adopted her son Duke in 2001, and five years before, she adopted her first child daughter, Dexter Keaton.

Likewise, Dexter Keaton, in an interview, said that as a parent, the actress can provide all she can but admitted that she needs to have a man for the best family scenario. Diane also confessed to never being willing to be a wife & comprise too much. At present, Dexter & Duke have grown adults and seemingly doing well with life.

Further, the elder daughter of Diane, Dexter, who was also adopted at 1 year old in 1996, is a University of Arizona graduate. Dexter Keaton captioned the photo she uploaded to Instagram on November 7. In the picture, the daughter of Dianne can be seen surprised as she gets engaged. In June 2021, Dexter walked down the aisle with her longer-time boyfriend, Jordan White. 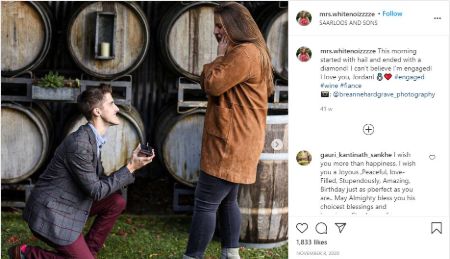 Needless to say, Diane did an incredible job raising her two amazing children while working in the movie industry which can be quite tough for Diane and anyone. Even though being much in the limelight, the proud mother kept privacy about her two kids.