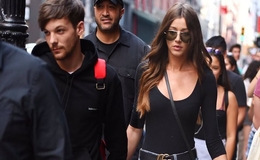 What is it that takes you to get noticed by to be dating Louis Tomlinson? Be a fashion diva? Be a graduate of the University of Manchester? Or be Eleanor Calder? You may never know.

The early 2010s were the time when the UK's biggest boyband, One Direction were in the prime of their career. With sold-out world tours, number one albums and millions of record sales, the five boys from different parts of England and Ireland enjoyed their musical career to its core, to say the least.

Not to mention, the boys even dethroned fellow pop sensation, Justin Bieber. Sike! And, everywhere they went, hundreds of girls never ceased to not quickly mob them. But, one day, the fans of 1D boys, specifically, Louis Tomlinson's were shattered to learn their favorite boy was taken. 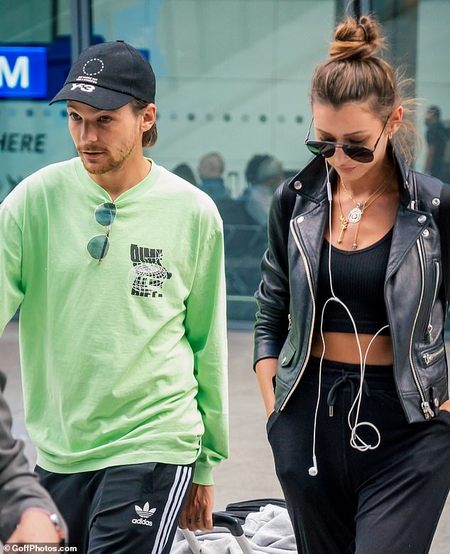 The girls, however, were more shattered that Louis was dating someone who happened to be a really pretty woman. And, she was none other than Eleanor Calder. Cause, have you really seen her? Long brunette hair, lean body, and tall figure, she is everything a girl could ever imagine to be of.

As time went by, the fans later learned to appreciate their relationship and even shipped them as Elounor. But, to be precise, Eleanor entered Louis's world in 2011 reportedly through their mutual friends and the first time they were spotted together was at fellow bandmate member Niall Horan's birthday bash.

The London and Doncaster native remained together for nearly three years with Eleanor constantly coming to support Louis at concerts alongside fellow former 1D girlfriend, Sophia Smith and even attending her boyfriend's late mother, Johanna Deakin's wedding and funeral, whilst Louis also gave back by supporting his girlfriend with her University's works. 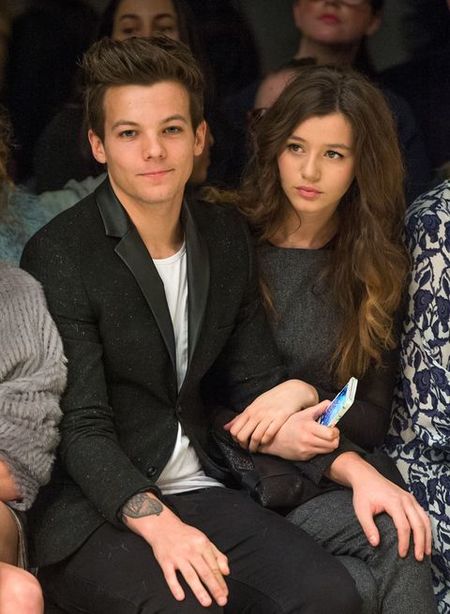 Sadly, the two parted their ways in 2015 caused by Tomlinson's hectic schedule with touring across the continents. And, not long after that, the What Makes You Beautiful singer dated other women including his baby mama, Briana Jungwirth. But, Louis' whirlwind fling with Briana ended before the two could even find out Briana was pregnant.

Eleanor's ex-man was then linked with Disney alum Danielle Campbell but their romance lasted longer comparatively with Jungwirth. On the other hand, the Instagram influencer was also rumored to be dating Max Hurd who is a model and stylist. 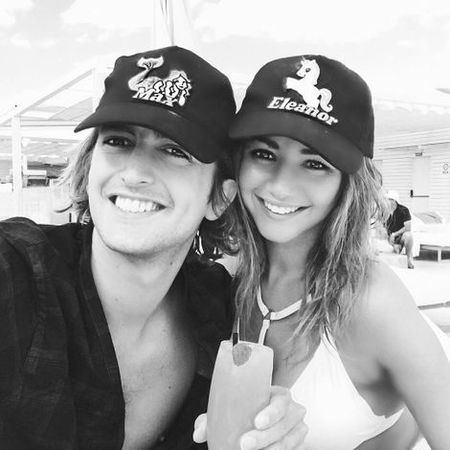 Some reports, however, claimed the two were just best friends. But, before the rumor could fade, Eleanor and Tomlinson were back into each other's life. As the couple reconciled their relationship in 2017, the stylist love birds have been inseparable since then, as of 2019.

Not to mention, Eleanor's beau even claims his hit song 'Back To You' coincidentally relates to their story.

View more interesting celebrity Gossips and Biographies only on Marriedwiki.com.