Home Article Elizabeth Henstridge Is Dating A Secret Boyfriend. Often Posts Cryptic Messages on Instagram. Find Out Who Is She Dating?

Elizabeth Henstridge Is Dating A Secret Boyfriend. Often Posts Cryptic Messages on Instagram. Find Out Who Is She Dating? 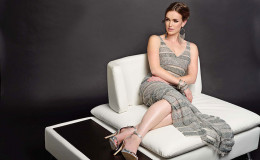 Elizabeth Henstridge Is Dating A Secret Boyfriend. Often Posts Cryptic Messages on Instagram. Find Out Who Is She Dating?

We've seen several instances of celebs who chose to not disclose their personal life. Despite the efforts of their fans, there's not much information about it.

It's been a while since Elizabeth Henstridge started posting cryptic messages on her Instagram account. After watching all those pictures one can guess that she's definitely dating someone.

So who's the lucky guy, let's find out?

There are various celebs who either don't have any trace of their better half on their social media and there are some who posts cryptic messages. 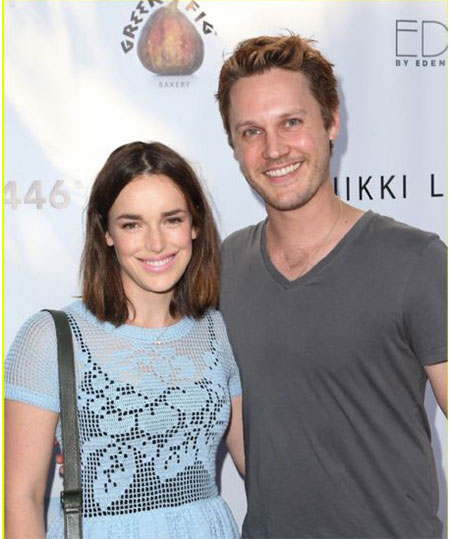 Elizabeth and Zachary started dating in 2010, In the picture, The couple attending an event, Source: Just Jared

If you're a regular follower of Elizabeth on Instagram then surely you also came across various indirect yet direct snaps. Still not getting any idea about what's going on? Watch the pictures below.

It's all in the deets #styling #valentines #whatababe

As you can see, she didn't reveal her boyfriend in the post but accepting the fact that she's enjoying her time with him. But after researching we finally came across the identity of her partner in crime.

The Agents of S.H.I.E.L.D. actor is dating American actor Zachary Abel since 2010. Although both of them are yet to comment anything about their relationship.

You must be wondering how can we be so sure only on the basis of simple photos. Fret not as we've another snap of the couple that'll put the last nail in the coffin.

The pair is 100 percent dating and after reading all those comments from the fan, it makes our speculation all the more reasonable. 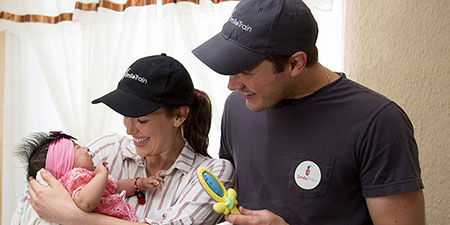 The lovebirds even attended a local NGO named Smile Train, which helps underprivileged children born with cleft lip and diagnose their condition for free.

Both of them are doing a great job together and we hope they continue to do so in the future as well. 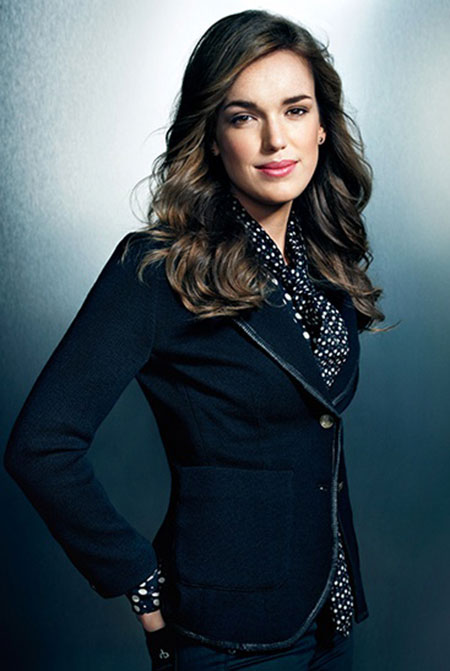