Home Article Elyes Gabel and his Girlfriend Reunited After Break-Up in 2016. Is the Couple Getting Married

Elyes Gabel and his Girlfriend Reunited After Break-Up in 2016. Is the Couple Getting Married 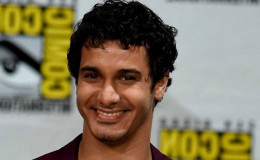 The 'on and off' relationship of Elyes Gabel and Katharine McPhee is now in an 'on' mode. Yup folks, they're back together once again.

So for how many months are they back together or is it just a rebound for the couple? Let's find out.

Elyes Gabel and Katherine McPhee-Unpredictable Couple, Will they get Married?

Elyes and Katherine started dating back in 2014. It became official after they were getting cozy with each other. Katherine gave a small peck on Elyes' neck while they were shooting in L.A. 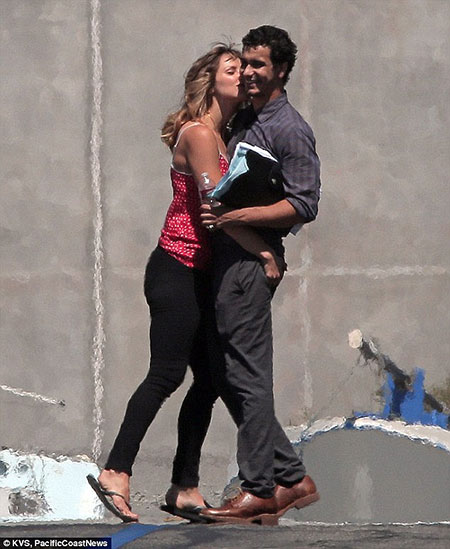 The couple first met each other while working on the same show, Scorpion. Both of them plays the lead role of Walter O'Brien and Paige Dineen.

Discover: 'We've never seen him so in love and committed': Sean Bean marries his Fifth Wife at Axnoller Farm in Dorset

This was Katherine's second relationship after her divorce with husband Nick Cokas in 2014. The divorce came after she was making out with Smash director Michael Morris. 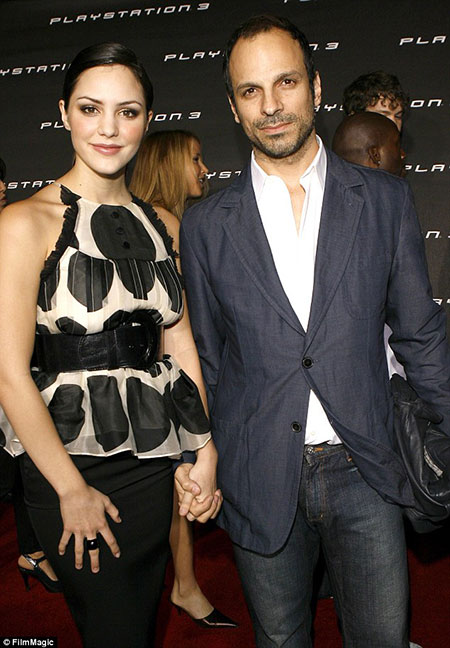 In 2016, Katherine and Alyes decided to call it quits after dating for two years. A source close to the couple revealed,

“It’s amicable and they remain, friends. They’re still friends and work together almost every day. They still love each other but just couldn’t make things work.”

But love always finds its way in every situation and the same thing happened in their relationship as they're now back together.

Elyes Gabel and Katherine McPhee: Recently Back Together?

The Lick My Lips singer and British actor rekindled their relationship earlier this year. Since then both of them are keeping a low profile and haven't officially said that they're dating again. 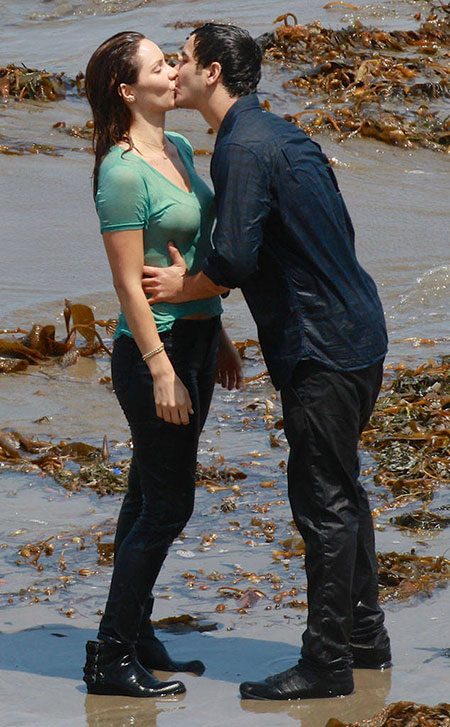 The Hot couple making out during their free time.
Source: E! Online

This speculation came aboard when both of them were in the sets of Scorpion together in Malibu, California. Their co-stars Robert Patrick and Jadyn Wong also joined the couple during the shoot.

When your producer @scooterbraun FaceTimes your costar @elyesgabel on his birthday but doesn't on yours.... I'm smiling. But I'll remember Scoot. I'll remember.

Happy Birthday to this sweet soul @elyesgabel. May you smile continue to be as big as your .

Katherine has even started posting their pictures on her Instagram account once again. Looks like they're back but aren't saying anything about it at the moment.

Things changed a lot as his so-called girlfriend McPhee started dating record producer David Foster. The new pair is set to get married. 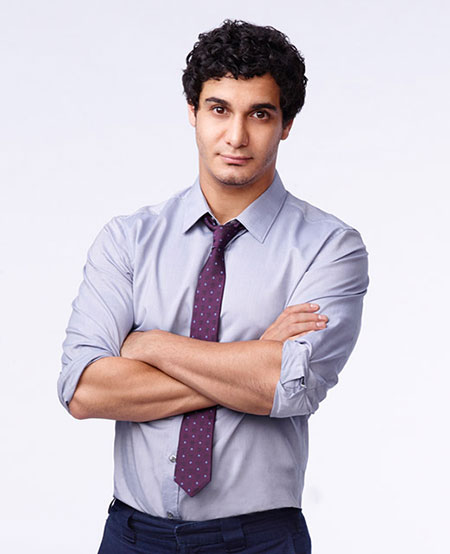