Home Article English Comedian Jack Whitehall Dating Someone After Rift With Longtime Girlfriend-Who Is She?

English Comedian Jack Whitehall Dating Someone After Rift With Longtime Girlfriend-Who Is She? 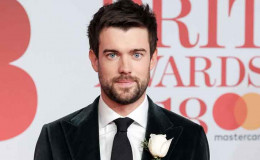 English comedian Jack Whitehall is famous for his work as JP in the TV series Fresh Meat. The stand-up star quickly became one of the prolific comedians in the industry.

English comedian Jack Whitehall is famous for his work as JP in the TV series Fresh Meat. The stand-up star quickly became one of the prolific comedians in the industry.

But unlike his illustrious career, his personal life didn't go as perfectly as one would expect. Having been dated more than one person, the actor is reportedly dating a wife material right now.

Who is his girlfriend at the moment?

Jack has been linked to a string of celebrities but never had any stable relationship with anyone of them. But seems like he is dating someone whom he sees as a potential wife.

Since 2018, he is dating Scottish television presenter, Kirsty Gallacher. The rumor of their relationship first started fuming when she appeared in Jack's Sky One Show, A League Of Their Own. 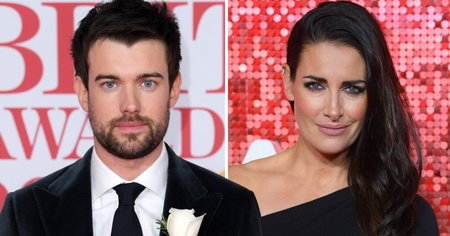 Their relationship was confirmed when they attended a star-studded event together back on April 15th, 2018. At the event, it was alleged that the couple even romped.

The chemistry and attraction reached an all-time high with them which eventually led to a romp session. Onlookers claimed the duo went inside the alone room.

Though, since then the duo isn't spotted together and looks like for now they are keeping their relationship a low-profile. Various tabloids claimed Jack and Kirsty might have broken-up after the event, but we beg to differ.

For now, neither of the party has come forward to announced the nature of their relationship.

Jack Whitehall was dating British model and actress, Gemma Chan back in the day. Both of them first got introduced while working in the same show, Fresh Meat.

As soon as they knew about each other, Jack and Gemma had this instant connection which led to a long-term relationship. 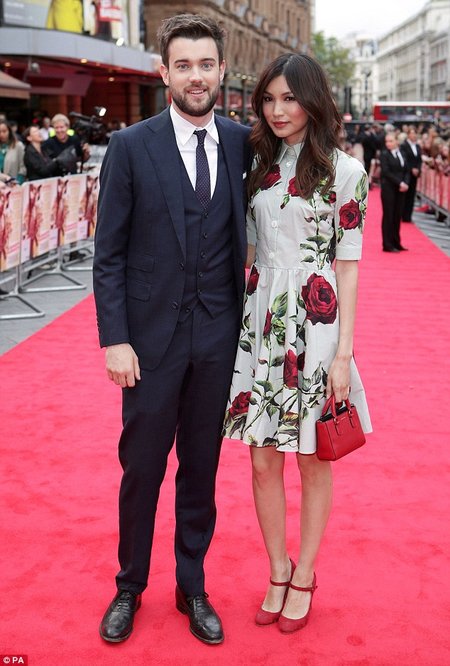 The couple started going out right onwards. As for their first date, they went to Nando and even shared the bill. The duo made their relationship official in the year 2011.

They were head over heels for one another and marriage was definitely on the cards for them. But the fate had something else planned as they parted ways after dating for six years in 2017.

Reports suggest it was their busy schedule which led to this tragic mishap.

Jack then got involved with singer Dua Lipa. The rumors started swirling when they were spotted having intimate moments at the BRIT Awards 2018 Warner Music after-party in February of this year.

Many sources claimed the duo even share few passionate kisses. But as the party got over, so did their chemistry as both of them went their separate ways. 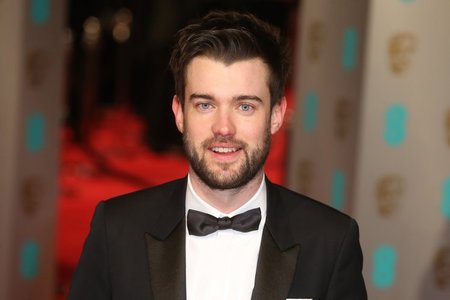