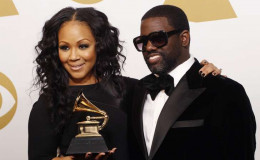 Married for 14 years, Erica Campbell and Warryn Campbell are very much in love, still like newly wed couple. How is their married life? Let's get a bit deeper into that.

Warryn Stafford Campbell, who is a successful record producer and multi-instrumentalist, has a very successful married life too.

Been married for 14 years, he and his wife Erica Campbell have known to be one of the most beautiful couples in Hollywood.

The duo resides in Los Angeles, California and they have been blessed with 3 children, Krista Nicole, Warryn III, and Zaya Monique.

Age is just a number when one is truly in love. Warryn told in an interview that he was just 23, when he proposed to Erica and then 2 years later, they tied the knot.

Warryn in the interview goes into a reverie, how he used to play video games after coming from work when Erica would have her little nice clothes on and candles ready in the room. 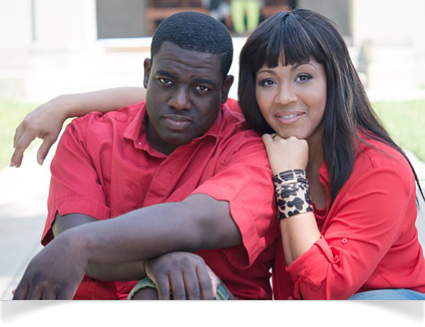 He is so glad that Erica changed him in such a good way that they have been keeping their marriage put together for such a long time.

Even after being a very busy man, he makes time for his family. Warryn even shares how he thinks his family is very cool and he gets plugged into whatever they are doing which keeps them engaged.

One of the reasons that keep them close according to Warryn, is that they share so much and never forgets to communicate to each other relating their personal or a professional matter.

Erica has been with him in his every ups and downs and has taken care of his health too. 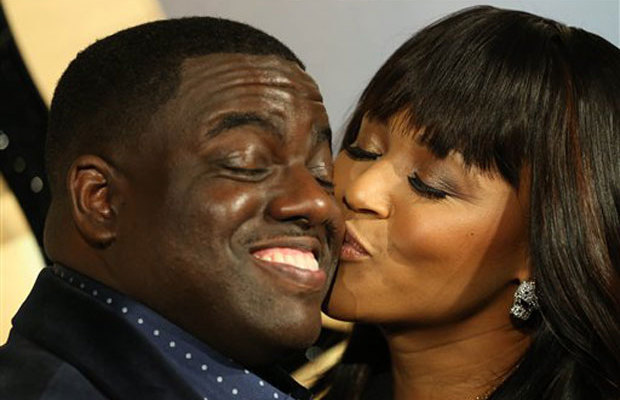 On the other side, Erica is equally responsible for their successful marriage. She says that she lets him know how loved and supported he is, not only by her but by their children too.

Being a responsible wife, Erica is really concerned about his music. She gives him his space when he is composing his music because she knows how engrossed he becomes while he is up with music on his mind. 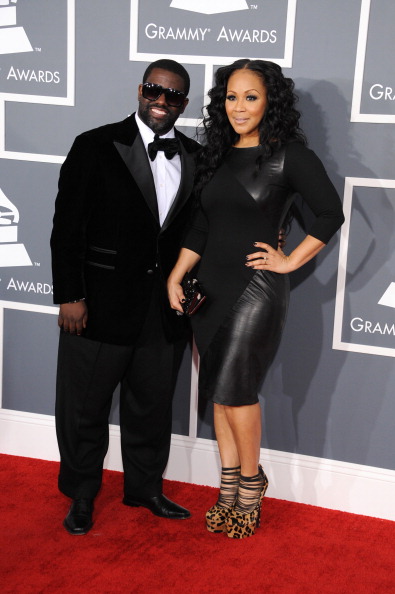 Some Words About Warryn's Career

Speaking of which, he is an amazing songwriter who has already written music for a lot of people like, Alicia Keys, Kanye West, Dave Hollister etc.

He has even helped Australian R&B Singer Jade macRae’s for his second album Get Me Home, and collaborated with R&B singer Amerie on a Rock & Roll track titled ‘Higher’ for her 4th album In Love & War.

Have Experienced Ups and Downs

Then "Mary Mary" star, Erica Campbell might have been in love with Warryn for a long time, but she does not back out on saying that she's had a lot of relationships and made a lot of mistakes in the past.

However, leaving it behind, she has given all she has for this relationship and is happy to have been ended being together with her current husband.

And although rumors have them that Warryn has cheated on Erica but they have not let this issue break their marriage, they have so much in love and it would not be wise to say that their marriage could come to an end soon because both of them have each other's back.