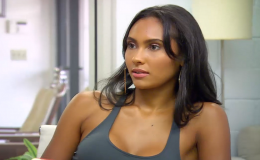 Hairston was in a relationship with a former professional soccer player, Zat Knight back in 2015. The reality star, however, hasn't appeared with her soccer player boyfriend in public since 2015. She also hasn't confirmed whether or not they are still together.

Shanieceh Hairston, the gorgeous daughter of reality star Evelyn Lozada, has established herself as a model and a lifestyle blogger. She also appeared in the reality series "Livin' Lozada" and some of the episodes of ''Basketball Wives'' alongside her mother.

Are you interested in the dating life of Hairston? Is the reality star currently in a relationship? Well, let's dig into her personal life and find out here.

The 24-year-old model was in a relationship with the former professional soccer player, Zat Knight back in 2015. Some sources have revealed that Hairston and her boyfriend shared a long distance relationship at the time.

The reality star, however, hasn't appeared with her soccer player boyfriend in public since 2015. 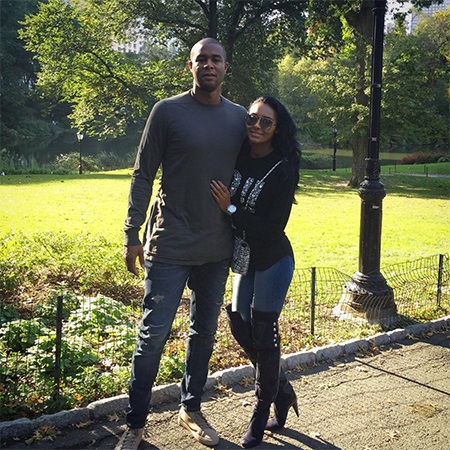 Probably, they are no longer together. Or maybe Hairston wants to preserve her love life under wraps as she doesn't wish to gossip about her her love affairs.

Before Knight, Hairston was in a relationship with Sean Kingston.

Get To Know Shaniece Hairston's Family

Hairston's mother Evelyn Lozada is one of the famous star casts on the hit VH1 reality series "Basketball Wives". Lozada gave birth to Hairston when she was only 17. But, the identity of her father is still a big mystery.

Lozada, however, once revealed about her first child Hairston's father in her tweet on 13 October 2012. In the tweet, she explained Hairston's dad as "Some dude from BROOKLYN."

Some dude from BROOKLYN lol RT @Patty93637: @EvelynLozada / who's her father? Are they still close?

On her next tweet, she also compliments his green eyes.

Lozada also has a son, Carl Leo Crawford, who was born in 2014 with her then-fiance Carl Crawford. Lozada and Crawford quit the relationship after four years of engagement.

Leo clearly doesn’t want me to get my eyelashes done cc: @winxed

Hairston is quite close to her little brother, Leo. She loves spending time with him and also frequently shares cute pictures of him on her Instagram. 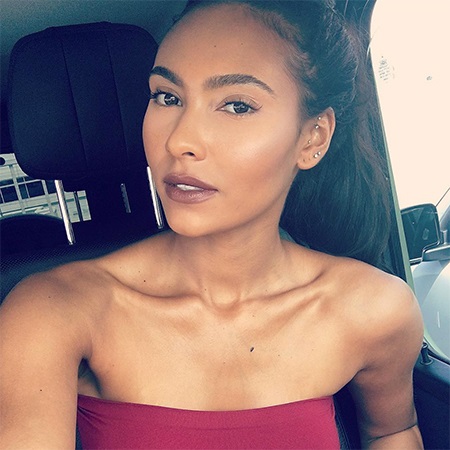