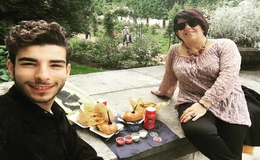 Fares Landousli skyrocketed to fame for his performance in Netflix's Messiah as Samer. Landousli has surely gained a great appreciation for his talents, looks, and personality. But is the charming young man dating anyone?

From Tunisia to France to Hollywood, Fares Landoulsi is on the hype of his movie career. And, after contributing to the role of Samer on Messiah, a popular Netflix show, Landoulsi has gained thousands of fans across the globe. He co-starred with Rona-Lee Shim in Messiah. 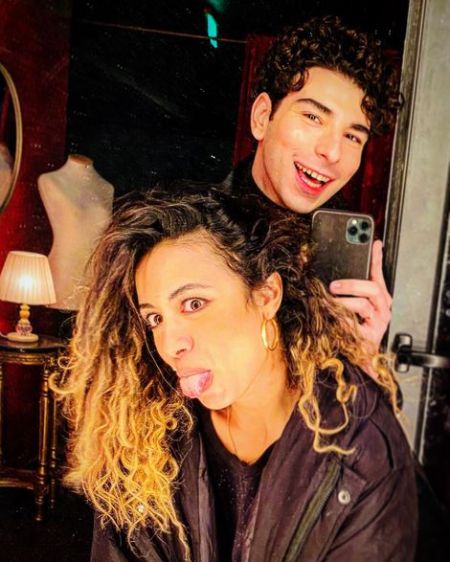 Fares Landoulsi keeps his relationship and girlfriend information to himself. SOURCE: Instagram

But is there anyone Landoulsi is a fan of? The Tunisian-origin actor, blessed with dark curls and foxy eyes, is currently in his twenties and exploring his acting skills while enjoying his fruitful youth.

Landoulsi seems to not care about getting involved in any romantic relationship. Fares seem to take his career seriously and hasn't met his potent girlfriend yet.

So, to break the good news to the fans, Landoulsi is currently single. But not only is the rising actor single, but he also keeps his personal life closer to his vest. The good-looking man will not forever stay single, though. So, ladies, you might shoot your shot before it's too late.

Actor Fare Landoulsi hails from Tunisia, where he was born and raised with his brother and sister. And, being from an Arabic-speaking country, Landoulsi can speak Tunisian Arabic, French, and English well. 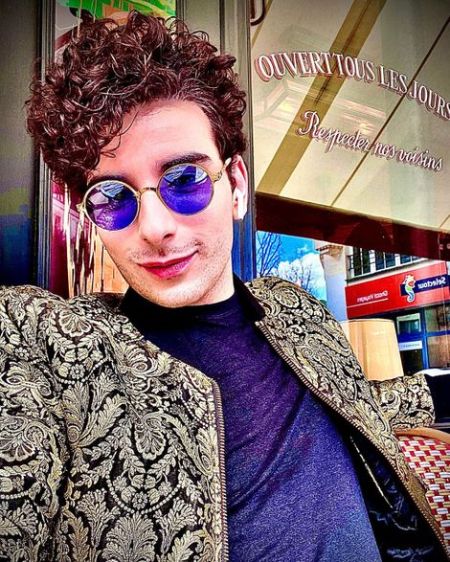 Fares Landoulsi hails from Tunisia but lives between France, Tunisia, and the United States. SOURCE: Instagram

But what is Fare's religion? Fare has chosen to keep his stance on religion and faith a private affair with himself. However, most Tunisians are Sunni Muslims, with a few thousand minorities being Christian and Jewish.

Speaking of which, Landoulsi also might follow Islam. But, of course, until and unless the actor decides to speak on his faith, one can only wonder.

As they say, "the prodigies display talent from an early age" Fares Landoulsi was distinct from his siblings, something his mother realized and got him into acting classes while he was just a tender child of seven years old. 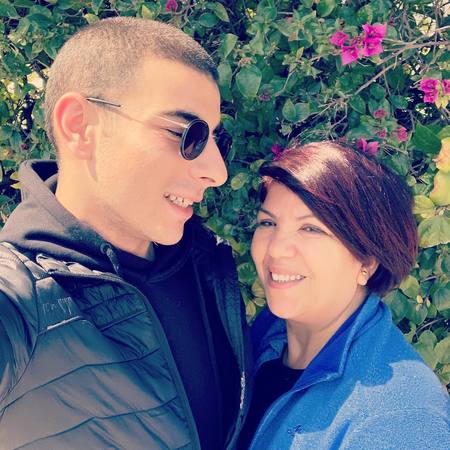 Landoulsi also grew passionate about plays and decided to pursue acting at a young age. And not only he focused on improving his acting skills but went to the prestigious acting school at Tunis University's Higher Institute of Dramatic Arts for two years, from 2013 - 2015.

And after there, Landoulsi grabbed another opportunity to apply for Cours Florent Drama School in Paris, France, where he competed against 1500 people like him for a scholarship. And his talents and hard work won him as Fares was selected among the fifteen people for the fully paid scholarship. He studied there for another two years, from 2015 - 2017.

Then, when Landoulsi hit the jackpot to perform on Netflix's Messiah, there was no going back. FYI, he lost 18 Kg just for the role of Samer, a Palestinian refugee, on the show.

Landoulsi also is watched on What the day owes to the night, Narcissus, The Return of Charlie Kouka, and The Return. Laurence Coudert, MAD Solutions, and Entertainment Lab rep Landoulsi. The actor also wants to pursue directing and writing shortly.