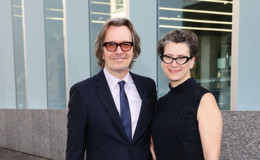 Fifth Time! Actor Gary Oldman Married to his Fifth Wife Gisele Schmidt; Know about his past Affairs and Marriage

Gary Oldman took wedding vows for the fifth time with his fifth wife, Gisele Schmidt. Looks like Gary can now easily officiate his own marriage due to the fact that he is pretty experienced in it.

The ceremony took place in Beverly Hills, California and it happened during late August of this year. The actor himself confirmed that he indeed got married earlier this year. 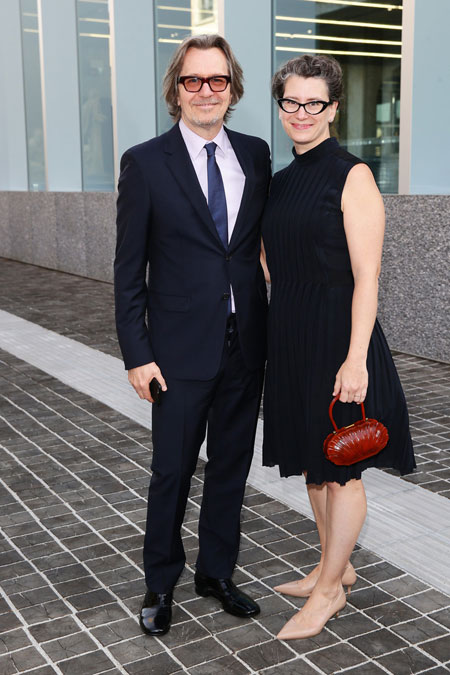 Gary is now married for the fifth time, Source: Zimbio

A source claimed that in an interview, he stated how he got married in a quiet manner. The pair knew each other for more than five years, so it's obvious the decision wasn't taken in a hasty manner.

Gary gave divorce to his fourth wife, Alexandra Edenborough in 2015. Up until now, the 59- year-old actor tied the knot four times and this is his five times.

He was previously married to Donya Fiorentino, Uma Thurman, and Lesley Manville. He shares three children with his wives, Alfie, Gulliver, and Charlie.

The actor is famous for his role in the series, Harry Potter and Dark Knight series. For his legendary roles in various roles, he has won big awards like BAFTA, People, and Critics Circle Theatre Award. 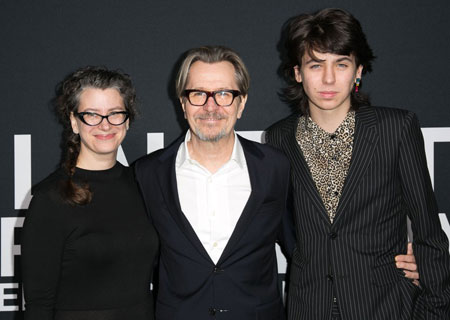 Gary is famous for his role in hit movies like Harry Potters, Source:

Now that the actor is in a conjugal marriage for the fifth time, we do hope this time his marriage life stays stable and the two goes all the way together.