Finally coming out; House of Card star Kevin Spacey comes out as Gay 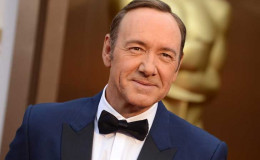 Finally coming out; House of Card star Kevin Spacey comes out as Gay; See his Relationship and Affair

And he finally came out!

House of Card actor Kevin Spacey finally came out as gay. He announced the big news on his Twitter account.

Though many of us already had some hint that he is gay and now he has announced it by himself so there is no margin for any discussion about his sexual orientation. 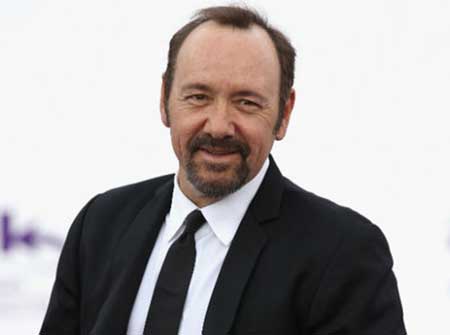 The 58-year-old actor came out from the closet after his co-star from the movie, Star Trek, Anthony Rapp allegedly revealed how the actor tried to seduce him during the shooting of the film.

Anthony divulged how the actor took him at his personal apartment and tried to seduce him. Giving his answer for the allegations, Kevin apologized for his action and called it a deeply inappropriate drunken behavior.

"I have a lot of respect and admiration for Anthony Rapp as an actor."

"I am beyond horrified to hear his story. I honestly do not remember the encounter as it would have been over 30 years ago. But if I did behave then as he describes I owe him the sincerest apology for what would have been deeply inappropriate drunken behavior and I am sorry for the feelings he described having carried with him all these years." 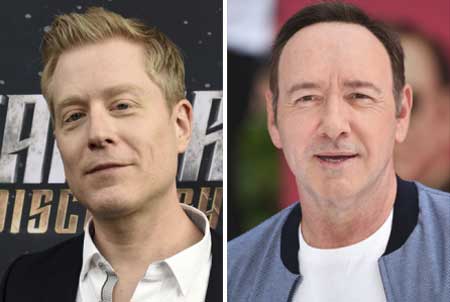 Now after Rapp told the world about Kevin's sexual harassment, many social media users are claiming that he is trying to cover the harassment charges by opening about his sexual orientation.