Home Article Sophia Lucia, A Young Star: Know All The Details About Her Career And Affairs

Sophia Lucia, A Young Star: Know All The Details About Her Career And Affairs

They say hard work never fails and it's a fact for the professional dancer, Sophia Lucia. The 15-year-old dancer started out her career as a dancer and currently, she is a big reality star as well and all this only because of her hard work.

Today in this section, let's take a close look at her journey and know more about her personal and dating life.

Sophia Lucia-Became a Star at a Young Age

If there's someone who has made an impact ever since their childhood days, then it's got to be none other than Sophia. She started learning dancing at an early age of 3. Since then she appeared in numerous dancing shows and performed in many local dancing competitions. She never attended any school as she was homeschooled from the early age.

Many of you won't believe when we tell you about her daily regimen. Apparently, she used to study for around 5 or 6 hours a day and then practice her dancing skills for 7 to 8 hours. 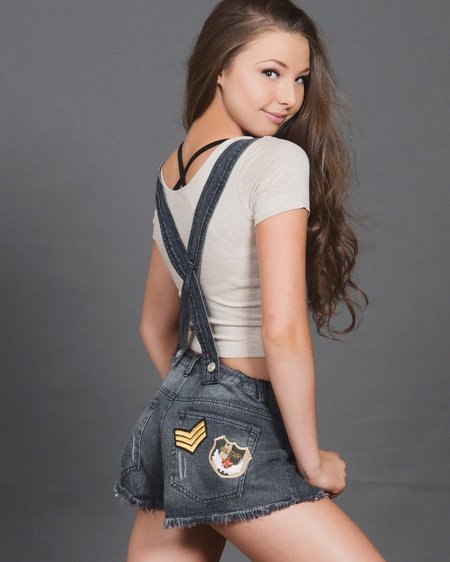 There you go. One can imagine if she was born a workhorse. Moving on towards her career, she is also the Guinness Book of World record holder for the most pirouettes. She did 55.

She competed in the show Dance Moms along with her mom. She also got an invitation by the renowned Abby Lee Dance Company and she accepted the invitation. Though she later quit the company due to the criticism of her voice.

She is also the winner of Junior Female Best Dancer’ at The Dance Awards. In 2016, she auditioned for the show So You Think You Can Dance? and got selected.

The teenager, as of now,  doesn't seem to be in a relationship with anyone. Though she is currently linked with her dance partner, Jack Beckham, they've not confirmed the news.

Their chemistry while dancing is off the charts and her fans are already shipping both of them. She once shared a beautiful picture of them which added fuel to the fire.

Wishing this talented, smart, funny, annoying guy the happiest of birthdays!! @wmjack_beckham I'm so proud of you! This time last year we were in Varna getting ready for Don Q, and today you're probably at the studio working hard as usual! I can't wait to come see one of your shows at @tulsaballet and I'm so honored to have been apart of your journey! You are the best partner I've ever had and hope we get to dance together again! I love and miss you so much and I'm bummed I can't be there to hug you today! Love soph

The picture is rather intimate and both of them looks absolutely hot. But in the caption, she stated he is the best partner one could ever ask for. So safe to say, both of them are best of friends and nothing else. 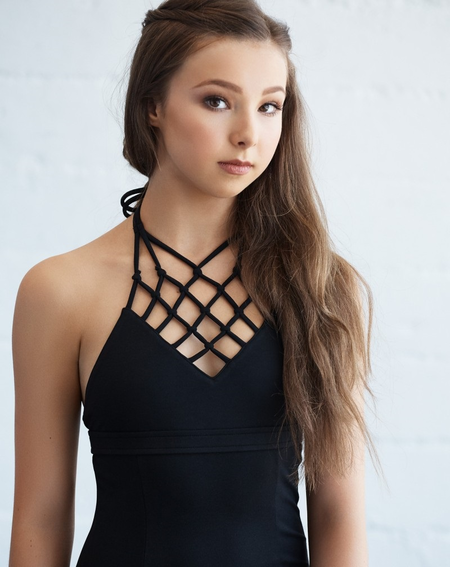