Home Article Flavor Flav is enjoying his Marriage life with Wife and Children; Find out more about his personal life and Affairs

Flavor Flav is enjoying his Marriage life with Wife and Children; Find out more about his personal life and Affairs 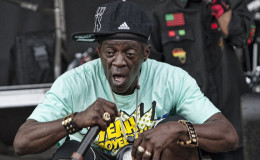 Marrying someone seems rather interesting and fascinating at first, but marriage brings a lot of difficulties as well that one may or may not have thought about in the first place.

American musician Flavor Flav is happy his married life is going smoothly with wife despite all the odds they faced down the road, yet they persevered through all that.

Today we'll be talking about their personal lives and find out the secret for a successful marriage.

Flavor Flav Confirmed He and His Wife Are Still Together: Know About Their Relationship

Flav has always been very busy with his career and that's why he never talked about his personal life in the public but during one of the personal interview with Steve Harvey, he gave us a small glimpse of his otherwise secret personal life. 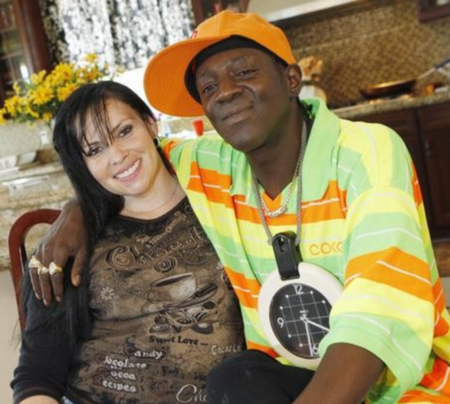 In the interview, he is doing fine in his marriage and together with his wife, he hurdled all the problem with ease. Though at times Liz can be quite chilling at times.

Talking about his relationship, he divulged to Steve,

Well, you can see he was pretty chilled out during the interview and that's all because of their patience and strong bond. But it wasn't always like that as the pair went through a rough patch some time back.

Back in 2013, both of them went on VH1's show, Couple' Therapy. In the show, his fiance Liz said how her boyfriend signed the contract papers of a dating show without her permission.

“We were already together for eight months in a committed relationship, and we’re in a deli and the guy is like ‘Congratulations Flav, on your new show and finding true love and dating 25 beautiful women.’ I looked at him and I was like ‘A new show, what? Huh? Finding your true love? I don’t understand.”

At that time the pair was already engaged. They got engaged in 2008 and were thinking about taking their relationship to the next level until this happened. 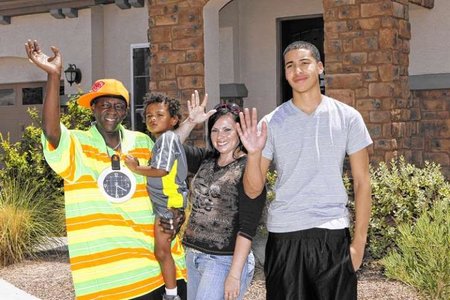 The pair together shares one son between them, Karm
Source: NY Daily News

As if that wasn't enough, Flav reportedly chased Liz's son with a knife at Flavor's in Las Vegas. He himself he threatened the boy and if found guilty, he would've been serving 12-years behind bars.

But he later reconciled with his wife and her son and the court sentenced him to only four months violence counseling and probation.

The pair shares one son between them named Karma Drayton. He is also father to additional six children from his previous relationship with Karen Ross and Angie Parker including Dazyna Drayton, Kayla Drayton, Shaniq Drayton, Quanah Drayton, Jasmine Drayton, and William Drayton.

Flav was in and out of the jail for burglary and robbery since the time he dropped out of school in grade 11.

He spent 30 days in jail and lost the custody of his children with Karen Ross as he was pleaded guilty of assaulting her. He was charged with attempted murder for shooting his neighbor and imprisoned for 90 days in 1993.

It was the same year he was charged with domestic violence and substance abuse.

He was arrested near Las Vegas for driving under the influence and speeding on 21 May 2015. 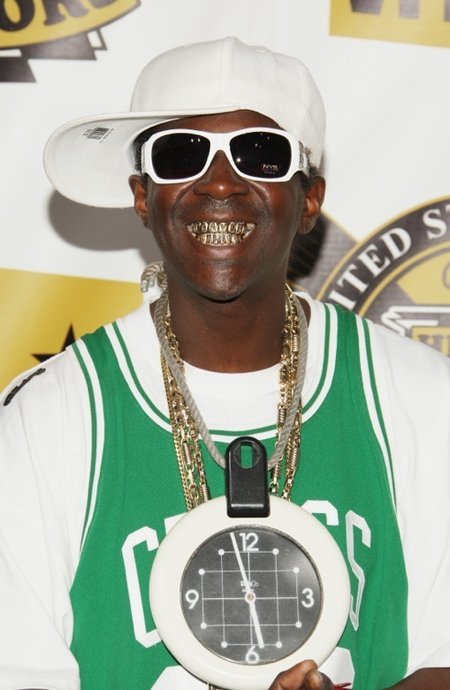